Now, in case you are wondering right away why this post only talks about an Xbox One patch for TT Isle of Man the Game and you are asking yourself where the PS4 and PC versions are – they have already been released. Head here, for all info on PS4 and PC patches.

What About the Xbox Patch then?

As so often with game updates in the #SimRacing world, the Xbox version was delayed. Anyway, it is here now, and comes packed with fixes and features.

The most important of the latter are the ability to now “manage steering, throttle, brakes and vibrations sensibility on gamepads’ sticks and triggers”, along with improved AI, which is supposed to make the riders less prone to collide with each other, and better animations for the riders, which will especially be noticed when leaning right or left.

For details on the fixes, see the changelog below. By now, the patch should be live in all regions. 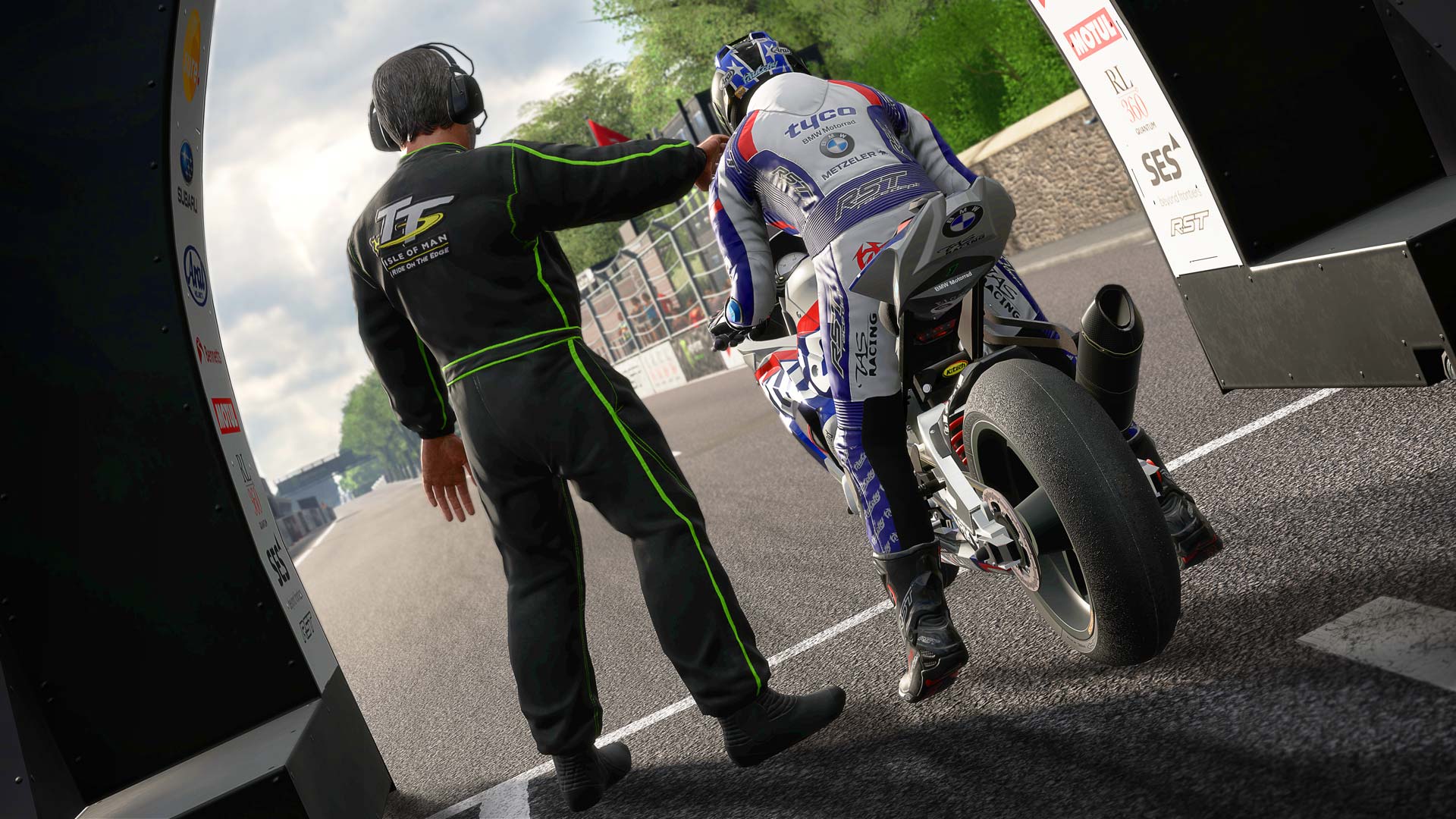