This will definitely come as a surprise to many, but not long after launch, Polophony Digital is already treating its Gran Turismo Sport community to some big and most importantly free updates, including more cars and a brand-new single player mode!

Two (!) big Gran Turismo Sport updates are scheduled for this year. The first one will land on November 27 and will add three new cars. In pictures:

Moreover, Livery Editor, Scapes and Campaign modes will become available for offline play! To save one’s progress however, internet is still required. Additionally, there will probably be a couple of fixes as well, these were not mentioned just yet though.

The second update is the bigger one of the two. It will launch at some stage during December and will add the GT Leauge. It is basically the single player mode many were hoping for, but Gran Turismo Sport was lacking since launch. Four leagues, short races, long races, endurance races, and names that players of older Gran Turismo titles will be very familiar with – Features which will be warmly welcomed by the community! 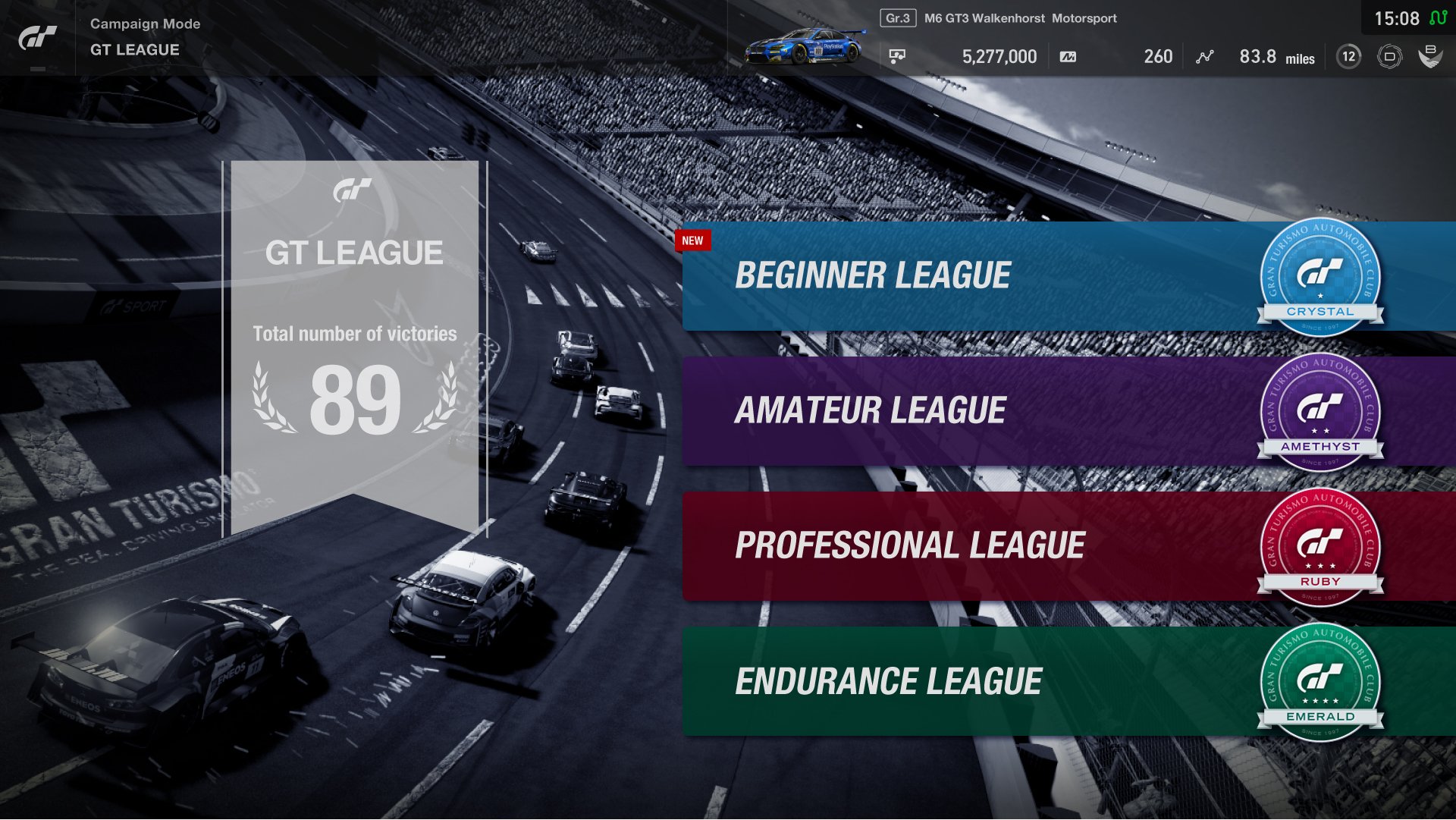 During 2018, even more content is supposed to be added to the GT Leauge! 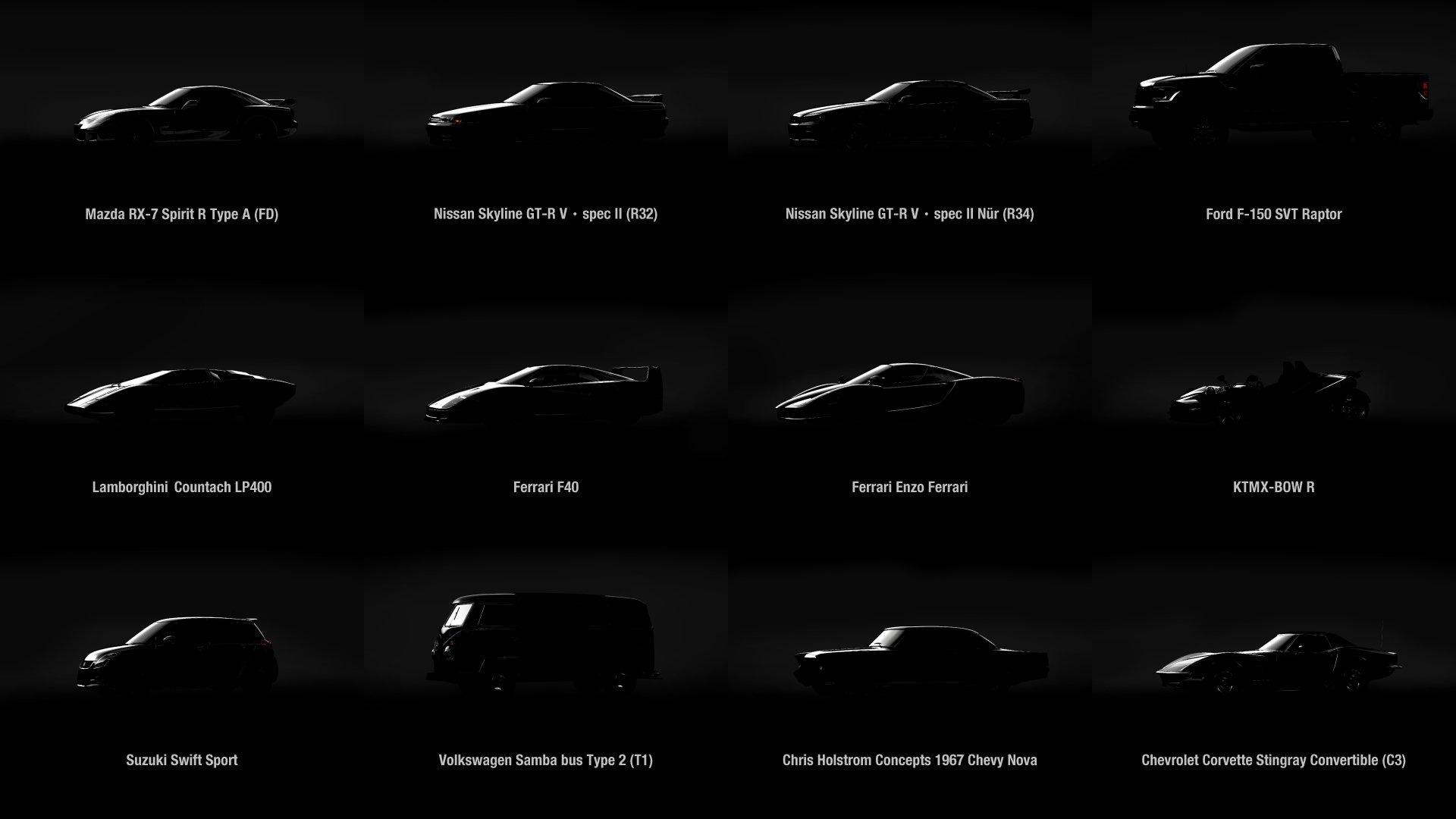 The three cars mentioned before were only the beginning. With the December update, these cars will follow:

All of these are part of a total of 50 cars which will be added until March next year. And from there onwards, even more updates will follow! Gran Turismo Sport seems to have a very bright future ahead!