Slightly Mad Studios has released a new video, which does discuss Project CARS 2, but mainly focuses on the relationship the team had with race driver Tommy Milner in its early years. With that, we would like to introduce you to our new series called “Developer Showcase” where we cover the developers and not their game. This time, Slightly Mad Studios !

How it all began

Slightly Mad Studios as a company actually is not even ten years old. That is, because its members gathered their experience elsewhere before. In this case, we will follow Ian Bell’s journey to becoming the founder of Slightly Mad Studios.

Bell’s racing game involvements began as part of a modding team, called the SimBin Development Team, which was formed in 2001 by Bell himself, as he reveals in an interview. 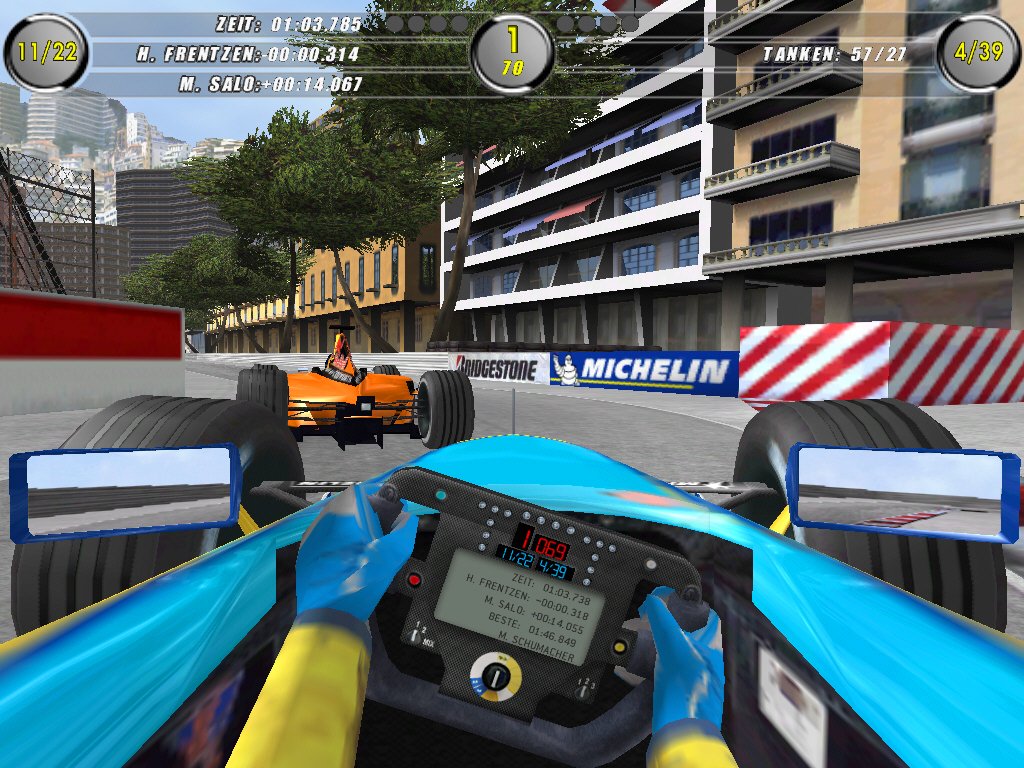 Bell and his team, many of which are still with him at Slightly Mad Studios today, then began development on mods for F1 2002, the highly-acclaimed sim by Image Space Incorporated and EA. The most popular releases of SimBin were the FIA GT 2002 and the Ferrari 360 Challenge mods.

During this period, the team also met “Turbo Tom” a.k.a. Tommy Milner, who helped the team by testing mods and providing feedback. Whilst the modding team moved on into professional game development, Milner took his racing involvements from virtual to real and became a professional race car driver. For more information, you can view the video above.

A game developer is born 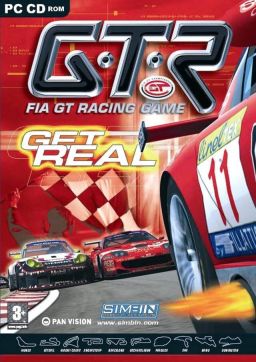 The success of its mods gave the SimBin Development Team the confidence to form a real company and move all its efforts towards the development of a game of its own, which should be called GTR – FIA GT Racing Game.

GTR was released in 2004 and was so successful that a second part would soon follow. However, this would not be developed by SimBin only.

Internal disagreements led to Bell and many other developers leaving SimBin to form Blimey! Games.

As an independent contractor of SimBin, Blimey! Developed GTR’s successor GTR 2, which received even better reviews after its release in 2006. During the time between GTR 1 and 2, GT Legends was also released, focusing on historic cars instead of modern FIA GT touring cars.

In 2006, Blimey! Games was bought by German 10tacle Studios AG, the publisher of the previous GTR games.

The game developer then released the free-to-play BMW M3 Challenge together with 10tacle in 2007.

If you want to know what happened to SimBin, you can read our article on the Swedish developer right here. 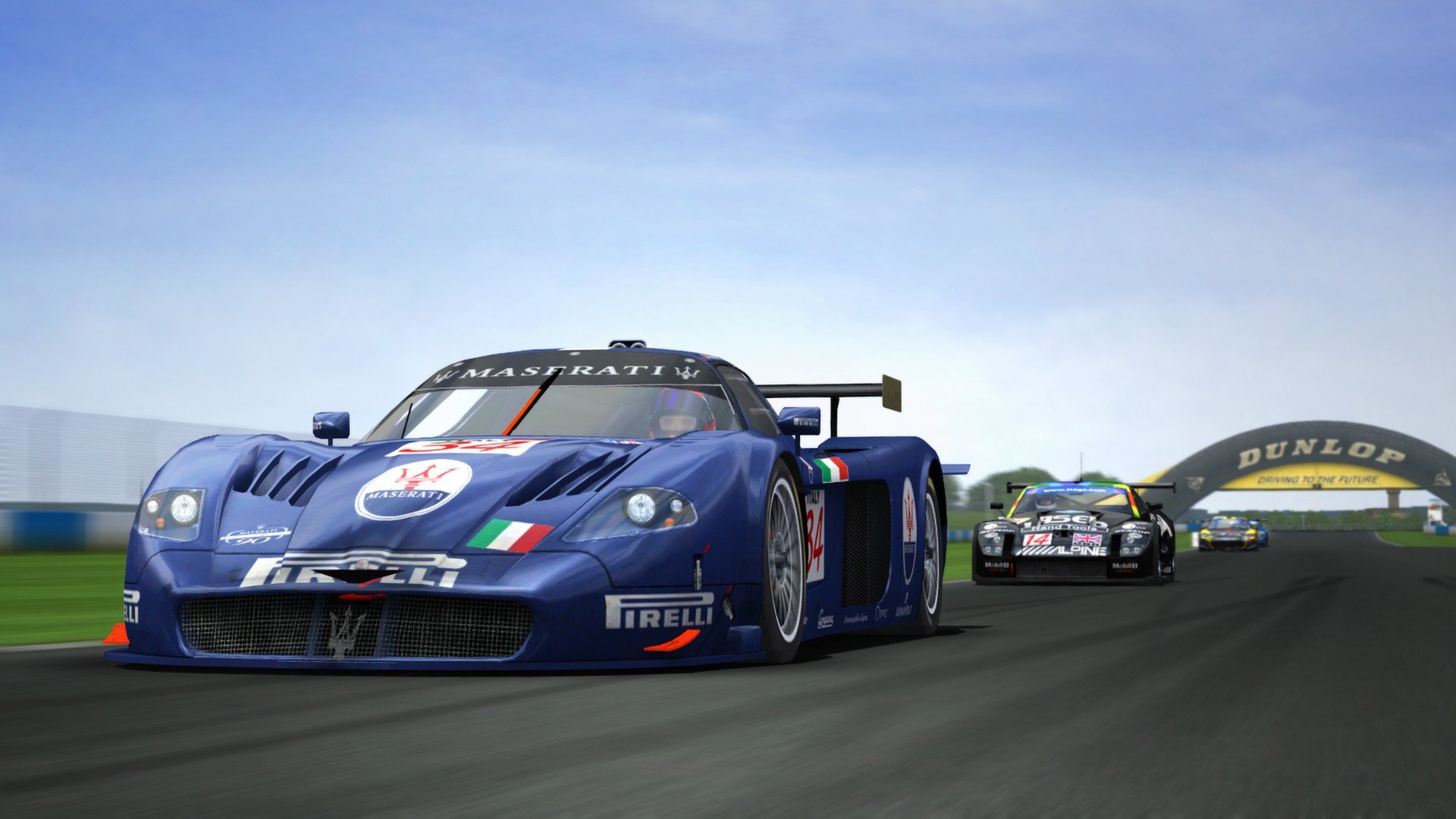 Following the insolvency of 10tacle in 2008, Blimey! was unable to survive and Bell set out to start yet another company – Slightly Mad Studios. Slightly Mad bought all assets of Blimey! and of course, many team members also made the move.

Project CARS was not Slightly Mad Studios’ first game though. For EA, SMS developed the very successful Need For Speed Shift Series and the English developer was also able to make use of the Ferrari license that was acquired during the 10tacle era and release Test Drive Ferrari Racing Legends. Rather unexpected releases were Red Bull Air Race – The Game and the racing MMO World of Speed.

It is the year 2011, when SMS opens its World Mass Development Portal (WMD). The objective was to fund a whole new game with the help of the community to stay independent as a developer. Everyone could invest and depending on the amount, users could have a say in the development process, get access to test builds and even see a financial return.

Project CARS was the first game to come out of WMD. As you may know, the game received mixed reviews, due to many bugs at release, which SMS tried to iron out in the coming months as best it could. Until this day though, Project CARS still is a bit of a Marmite product.

Currently, Slightly Mad Studios is applying the finishing touches to Project CARS 2, which is set for release this September and will feature even more cars and tracks than the original game. Other projects are in the works as well, but we do not know very much about them yet.

A meeting at Slightly Mad Studios

SMS is based in London but has members all around the world, making up a total of 160 employees, many of which followed Ian Bell on his journey or have many years of experience in the industry. 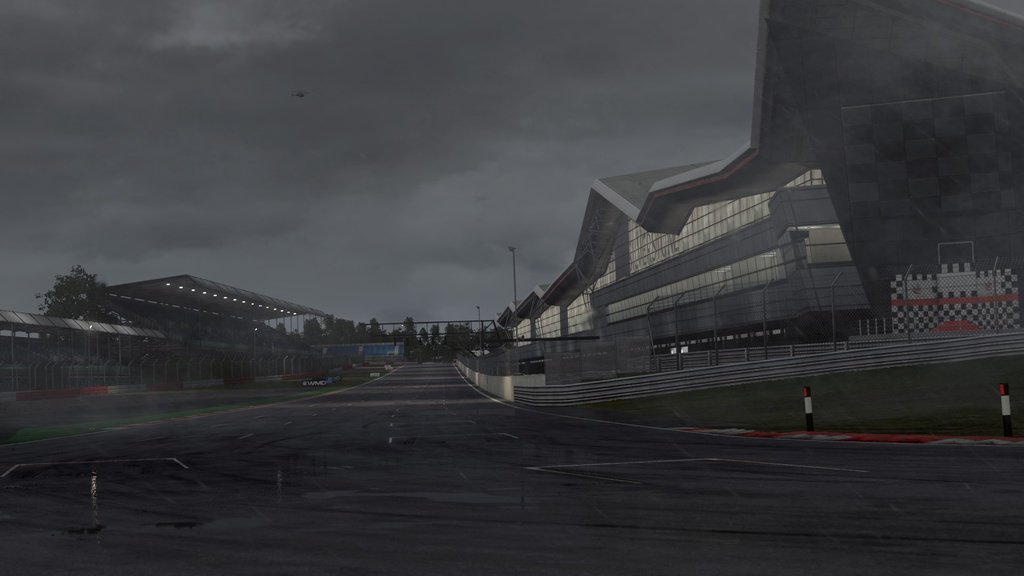 One of Project CARS 2’s stand-out features, its weather system.