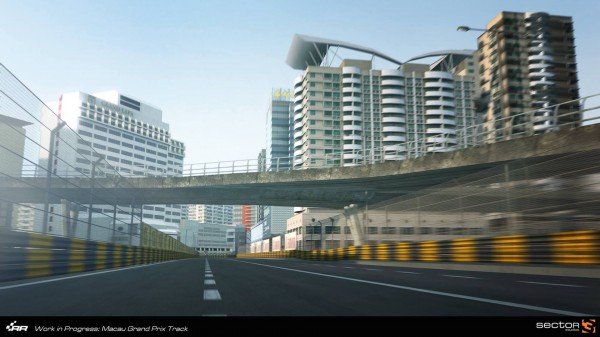 The Special Administrative Region on the Chinese coast – the other being Hong Kong – has hosted the WTCC final race weekend on its streets since 2005, with this year’s season wrapping up this weekend.  The Macau GP circuit is a familiar friend to SimBin fans (now Sector 3) who raced the circuit in Race 07.  Of course, that was a long time ago and its nice to see the street circuit featured in a modern title.

Although I’m not a huge fan of watching my favorite series race on temporary circuits, it would be cool to see more in the sim world.  Good to see Sector3 making it happen.

Click these links below if you would like to see the screenshots in their entire 4K glory.  You need a new background anyway don’tcha?