Yesterday, Sector3 Studios sat down and showed us some previews of upcoming content and improvements coming to RaceRoom.  It was the first stream in awhile, and because of that, Sector3 previewed a lot of the cool things they are working on.

First up was a chat about new transmission sound model that will be coming out in the next patch.  RaceRoom already has the best sounds out there today and I’m sure these new sounds will only advance them that much more.  One nugget from the sounds conversation was a preview of Macau, the track we haven’t heard anything about since its preview over 6 months ago. 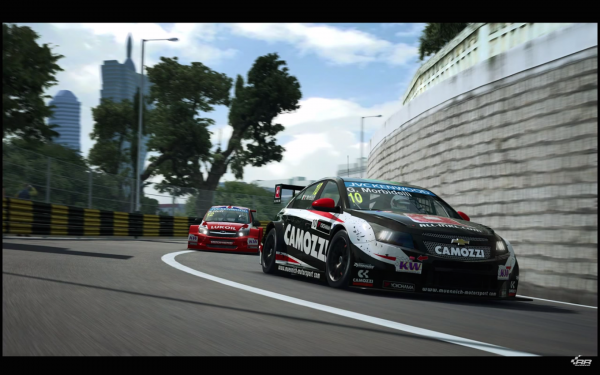 My favorite update coming to the title is the elimination of the dumb ‘green orb’ menu system.  Always hated that.  The new menu appears much more user friendly. 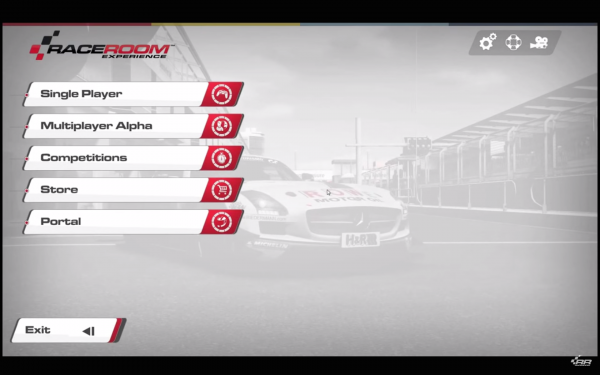 Multiplayer dedicated servers will be coming next week via Steam. Yay!!!  Check out the 20 min mark of the video to learn how to install it.

In content news, the 2014 WTCC pack is coming…sometime soon and brings with it the Citroën C-Elysée, the car that won 17 of the 23 races in 2014.  I suggest driving that car.

The track nugget from the WTCC footage was a lap around the Shanghai Circuit and more previews of Macau.  They will not be part of the WTCC pack but will be stand alone releases after the pack.

DTM 2015 is being worked on but won’t be for sale, just available for sponsored online competitions. 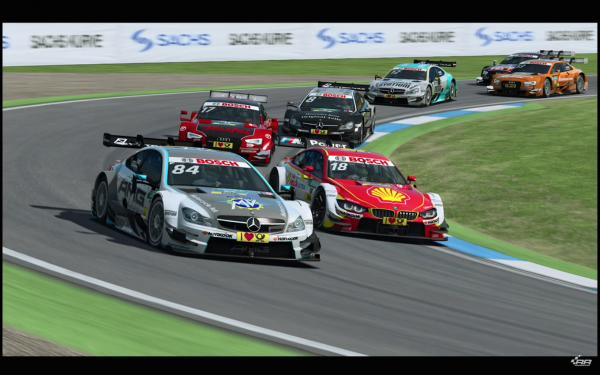 The Audi TT Cup car is progressing – though not in sim yet – and a few screenshots were shown off. 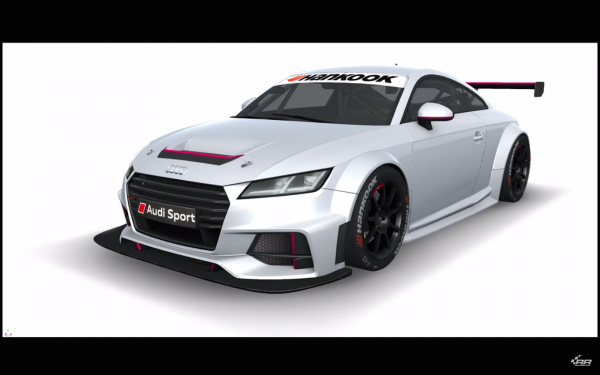 In more track news – quit the backlog – images of Spa were shown off and it looks freakin’ awesome. 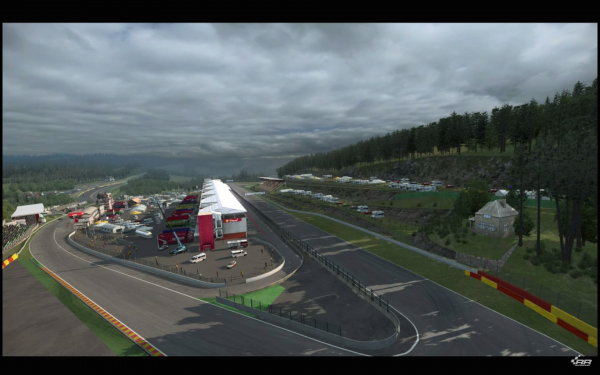 The first good images of the Audi LMP1 R18 was shown off.  This is the first of what Sector3 hopes to be more prototypes in RaceRoom.  The car is in sim right now but awaiting physics. 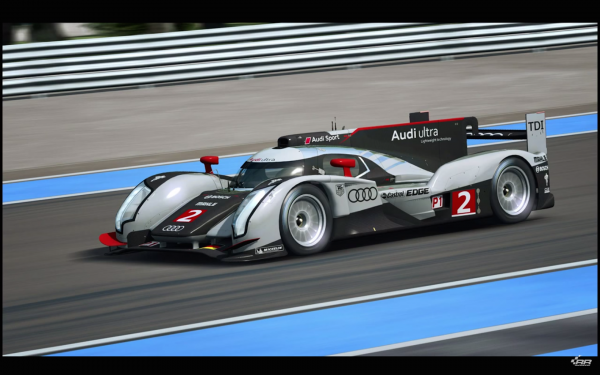 And it wouldn’t be a day in sim racing news without a screenshot of the Nordschleife which is currently in development based off of purchased laser scanned data. 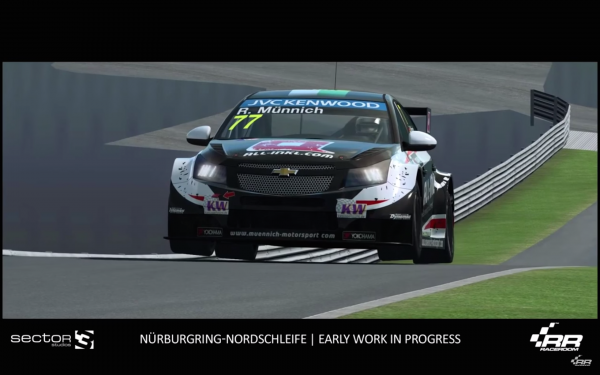 Lastly, RaceRoom is working on open wheel cars!  That’s big news from a studio that has only produced tin top cars throughout its history. 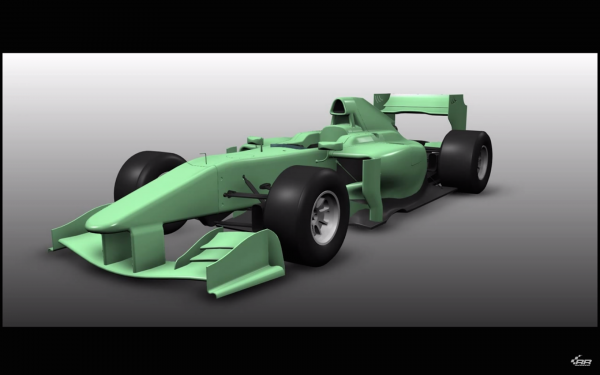 Wow.  That’s a lot going on.  With some really desirable tracks, cars and dedicated servers coming up, Sector3 is making a very strong case for RaceRoom.