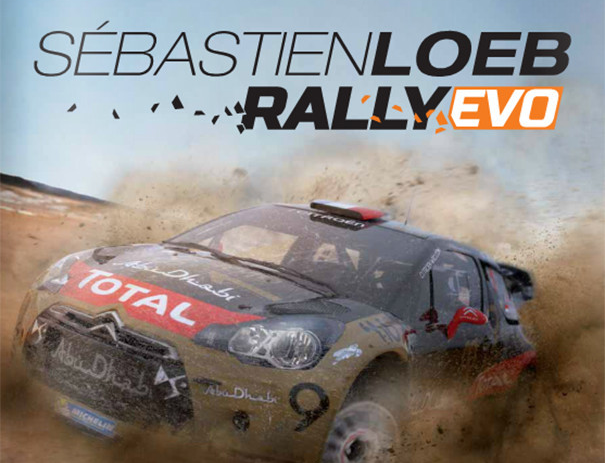 After years of producing the annual WRC title, Milestone changed gears and introduced the world to a new rally title, Sebastien Loeb Rally Evo. As the name suggests, the content of the game revolves around the career of nine time WRC champion Sebastien Loeb.

It is also no slouch on the gameplay side, featuring engaging career and ‘Loeb Experience’ modes, which allow you to either work your way up from slow to fast cars, or jump right to the faster cars as you do your best Sebastien Loeb impersonation.

Unfortunately, the PC issues stain an otherwise good rally title, but if you’re a console racer, Sebastien Loeb Rally Evo is worth the investment.