Regarding Ride 3, there are actually two pieces of news to report. The (literally) biggest of which is the full list of bikes available at launch, which has now officially been revealed.

There has been some movement regarding the release date. Instead of launching globally on PC, PS4 and Xbox One on November 8, Milestone Italy has now picked November 30 as the new release day. The extra time allows for the “final touches” to be applied, as the developer confirmed on Twitter. 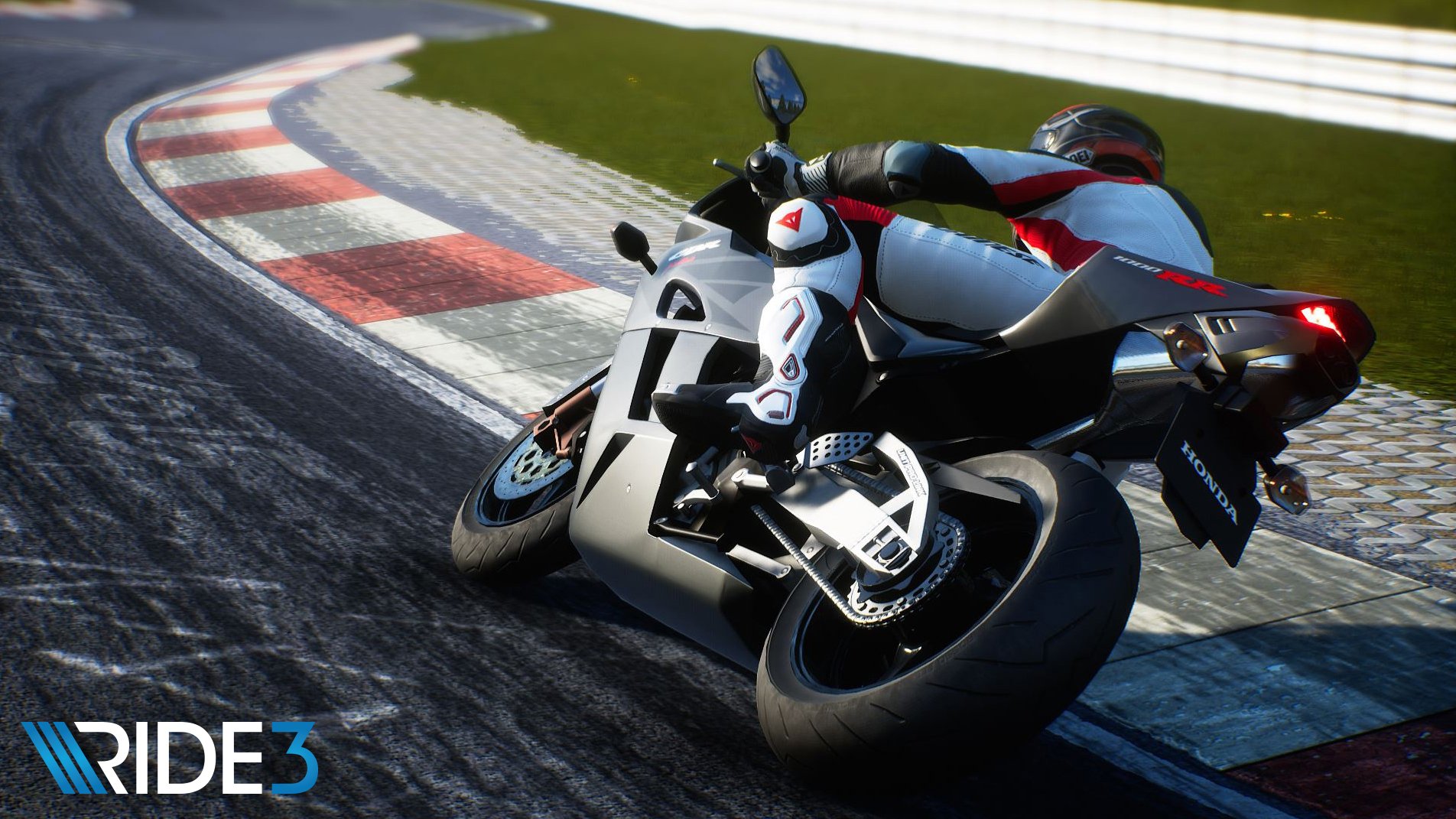 Ride 3 will beat its predecessor, Ride 2, to the title of the game with the most bikes ever. Over 230 examples from 7 different categories will be included with the latest iteration of the Ride series. Here is the full list.