Race through dangerous circuits with trees whisking by you in this week’s Throwback Thursday, where we take a look back at Richard Burns Rally. RBR is widely regarded to as the greatest rally racing simulators of all time, and has a long list of features, and content that is still being made to this day. 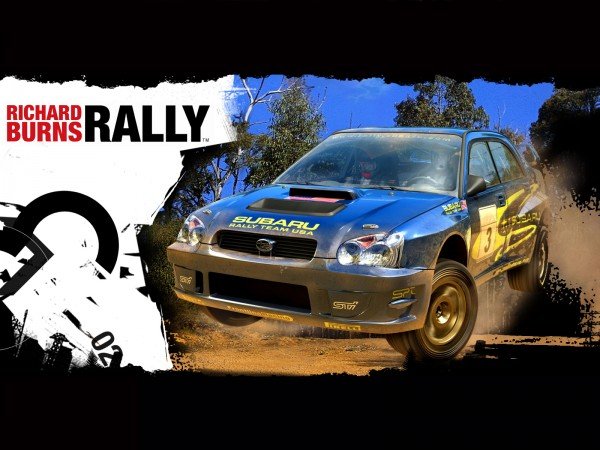 Richard Burns Rally was released in July of 2004 for the PC, PS2, Xbox 360, as well as a Gizmondo release in 2005. The title featured classic and modern rallying, and was developed with input from WRC driver Richard Burns. Some other features included a Rally School, as well as the ability to compete in a full rally season.

The sim was highly regarded as having one of the most immersive experiences of any sim to date. RBR included aspects such as a dynamic damage system that carried over to the next rally stage (cars could be repaired to an extent at service centers), and other drivers also making mistakes and costing them time.

The Rally School also can teach some very valuable driving techniques to get the most out of a rally car. You will learn techniques such as the Scandinavian Flick, Handbrake turns, as well as skills that can translate into road racing as well. In my opinion, it is one of the most enjoyable racing schools, on par with GTR 2.

One thing worth mentioning is that RBR is not an easy sim. You will likely spend a lot of time wrapping virtual cars around trees, and spend time devoting yourself to driving the courses effectively. This is not a title you can master in a weekend, but it is one where you will feel a huge sense of accomplishment by just finishing a stage with all your body panels intact. I’ve done races off and on for around 3 years now, and have maybe done 15 clean runs, but those runs can rank among some of my favorite sim racing experiences. 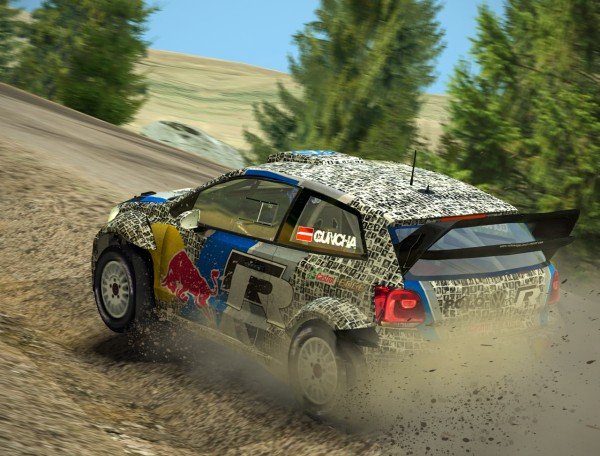 One of the greatest things about Richard Burns Rally is what the community has achieved in keeping the title alive. Rallyesim has done an awesome job with RSRBR, bringing yearly updates to the title, adding new cars and stages to the sim. They have everything ranging from modern rally cars to historic Group B cars! It is definitely a mod that every RBR owner should check out!

Richard Burns Rally is a must-have for any rally racing fan, and is a sim that is one of the most rewarding experiences to drive. You can also get it for under $10 now from retailers such as Amazon, so it’s a great bang for your buck title. What are your guys thought on RBR? You have any stages you enjoy?