It’s been a long time coming and it’s one of rather few collaborations between dev teams in #SimRacing – the rFactor 2 Reiza Pack. But that’s not the only piece of news Studio 397 discussed in this month’s roadmap update …

Studio 397 is confirming what Reiza already revealed a couple of days ago – the Reiza Pack is right around the corner, i.e. within March, and will feature Imola, that is in its current and 1972 form.

But also, the rFactor 2 developer spilled the beans on yet another track to be included with the DLC – Virginia International Raceway! Not convinced? Studio 397 has some screenshots to back up the announcement.

… And some of Imola too.

Joining the two tracks will be three more and four cars from Reiza Studios’ content catalogue, including the Puma and Metalmoro brands.

Nearing completion are also the Tatuus cars, Formula E Gen 2 and Zandvoort. All of which are undergoing final testing as we speak.

A Little Further Down the Road …

… lies the Nürburgring Nordschleife! As it’s still in its early stages, there is not too much news to report, but some visual insights are available. 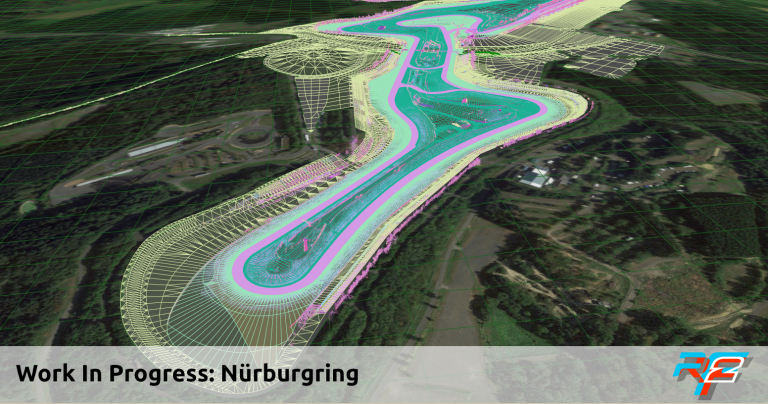