Studio 397 has announced the next car from the upcoming rFchallengers DLC for rFactor 2, and it is a #SimRacing premier – the McLaren 720S GT3!

Unlike the other members of the Pack, the McLaren 720S GT3 does not have array of racing victories to present, and that is because it has not entered any race yet. The first season for the 720 will be next year. What it does have though, is a road-going counterpart, the 720S, which is part of McLaren’s super series and provides alleged hypercar performance for supercar money.

With the GT3 class being homologated, it won’t be carrying over any of the hypercar performance, but other characteristics, like light-weight design or a “race-prepared version of the M840T 4.0litre twin turbo V8 engine”.

With its successor, the 650S GT3, already present in rFactor 2, the 720S will definitely make for some interesting competition.

Studio 397 will be showing off some (more?) of the pack’s content on December 22, so a release could potentially be right in sight. The cars we know as of now include the Porsche 911 GT3 R, the BMW M6 GT3 and the Audi R8 LMS GT3. 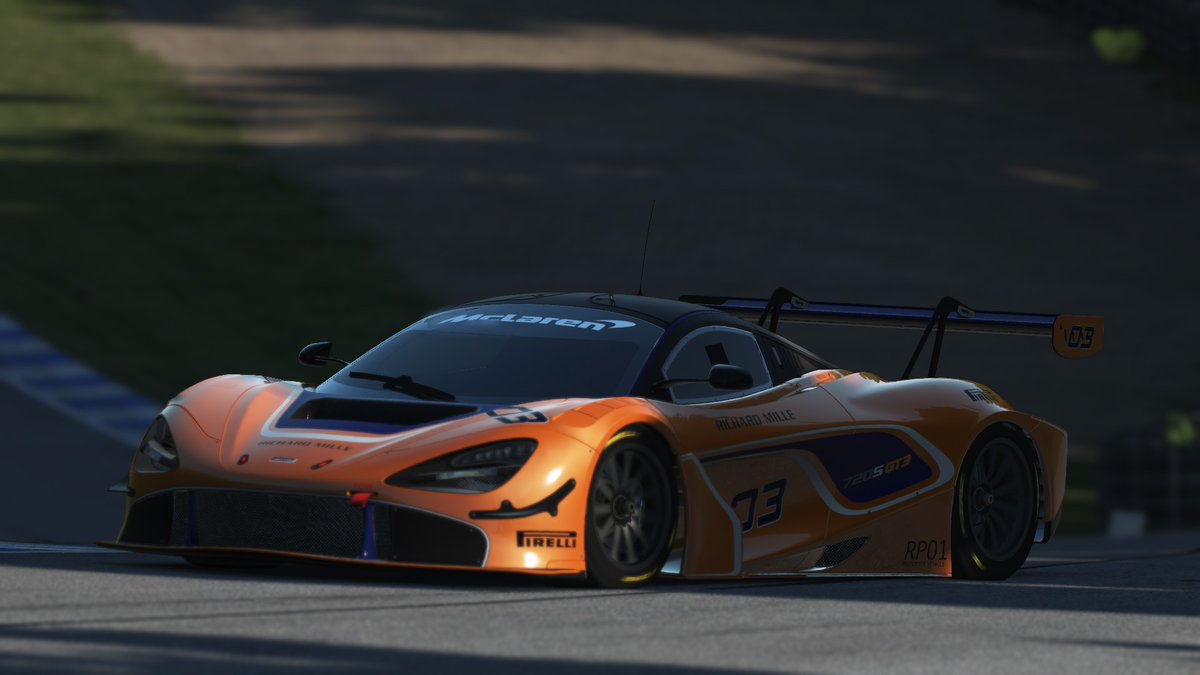