The rFactor 2 February roadmap update is here and it is packed with announcements, as it confirms a new track and new cars!

Of course, the big one first; Studio 397 has completed a laser-scan of the Sebring International Raceway last month, a first for the team. As the scan was only just completed though, the build process of the track is still in its initial stages which means that a release is still several months away.

Thankfully, there is lots of content in the pipeline to keep players busy whilst waiting. For example, the Corvette C7.R GTE/GTLM is heading for a late April release together with several, still unannounced cars, all to be included in another DLC pack.

The Vette is no surprise though, unlike the Norma M30 LMP3 which Studio 397 has now officially confirmed. How far the team’s progression on the rather rare LMP3 car is unclear though.

Official third-party content will be a big part of rFactor 2 moving forward. A great example is KartKraft, which was also discussed in last month’s roadmap update. The karting sim is progressing nicely and is currently undergoing final testing just before its release as a paid rFactor 2 addon.

Both UI and HUD are progressing, but still need some attention. Expect big improvements to the HUD in the next build.

As far as the UI goes, Studio 397 is still uncovering and fixing some issues, which take some time. However, that time is also being used to add some new and neat features, such as an easy-to-use graphical triple-screen configuration tool, improved live replay controls and a drop-down leaderboard at the top of the screen.

It is no secret that Studio 397 is – just like quite a lot of sim racing developers these days – working on a system for structured online racing. The team is planning to go all in with the next step being “full [online] race series, including sign ups, practice, qualification and multiple race heats over a set period of time”. And as it turns out, a release is not that far away! 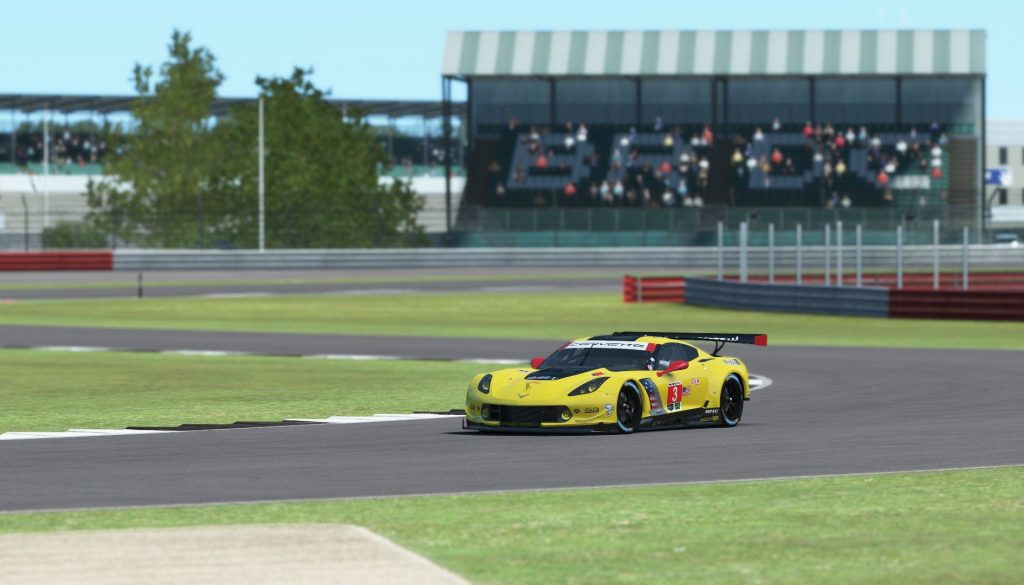