The latest update features the first pass of VR support, leaderboard divisions, multiplayer browser revamp, manual pitstops in ”Get Real,” AI Stress factor, all DTM seasons updated to their latest physics and of course, Silverstone and Stowe. The Stowe circuit is an unannounced extra from Sector3 Studios, the 1.281 km Silverstone infield circuit is a twisty technical layout that has been included as a free bonus for all RaceRoom members and will form part of the title’s base content.

VR support has been on many a player’s wish list since the title’s limited support was withdrawn a little over a year ago. Sector3 are keen to stress this is a first pass support for OpenVR and have added a statement to their description page explaining the quality level of this initial VR support. The studio is also relying on the community for feedback on the reintroduced feature. Included in this article are instructions on how to activate VR support in RaceRoom Racing Experience. If you have been playing the game in VR these past few days, let us know what your thoughts are on your experience thus far.

We are aware this first pass is not the most optimized experience in terms of performance, but we reached a point where we feel having more users providing feedback upon the VR experience within RaceRoom can only be beneficial to our improvements.

On a side note, I found myself needing extra disc space to re-install RaceRoom and I came across something that might interest you when it comes to moving your title’s install folder to another drive. People with the latest version of Steam have the possibility of being able to move their install folders simply by following these instructions I found on How-To Geek’s website. Following this will free up huge chunks of disc space, should you need it.

You can read about all the changes and improvements in the latest update by scrolling down to the complete changelog here below.

How to start RaceRoom in VR mode (using SteamVR): 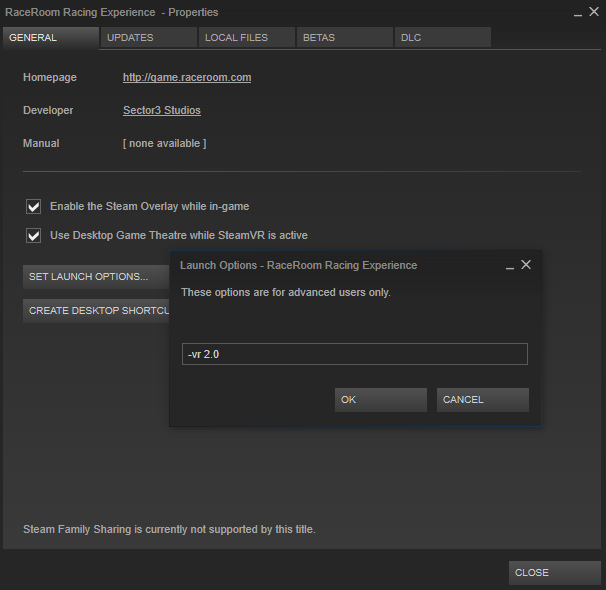 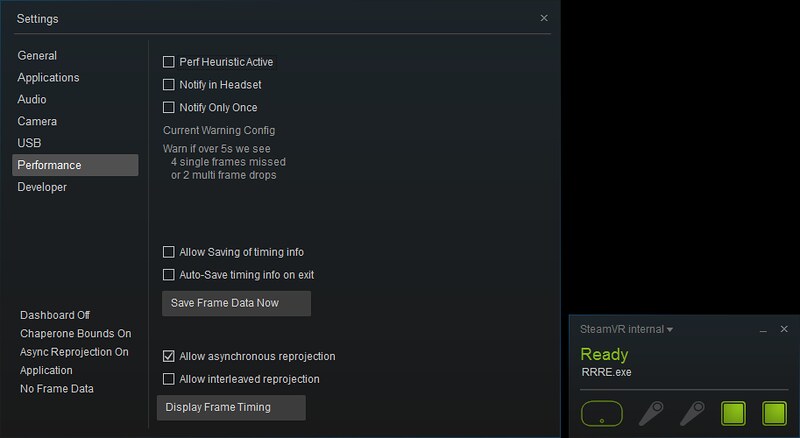 – Certain graphic settings are not available while in VR mode:

– A new control can be bound to any key or controller button of your choice to reset the VR position.