It is update time for Sector3 Studios’ RaceRoom, and this time, yet again, lots of new content has made its way into the public. More specifically, the whole 2018 season of the German 2018 ADAC GT Masters series and Czech Most Autodrom!

RaceRoom’s “Most” Exciting Track of 2019

Autodrom Most would probably not be the first choice for most people when thinking of new tracks, but then, this makes it a perfect fit for RaceRoom’s very diverse track catalogue.

Here are some of the hard facts, courtesy of the (Autodrom) Most official website, just like the track image below (top image, real world, bottom three, in-game shots):

The track also ties in nicely with the second addition in the update, as it became part of ADAC GT Masters calendar in 2018. 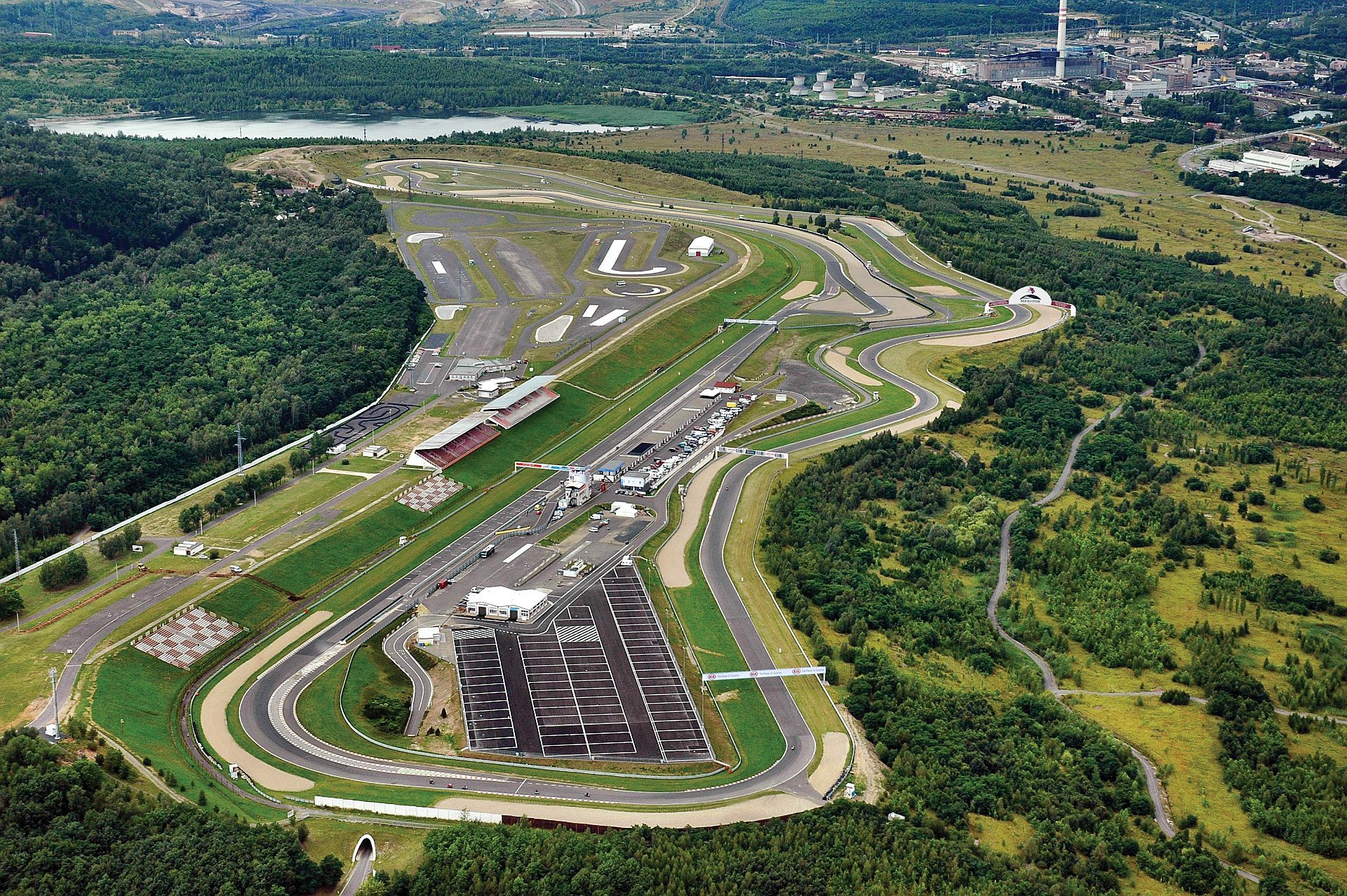 Autodrom Most is also available in the RaceRoom store right here.

Of course, no new content without some new software features. Check out the changelog for the latest version of RaceRoom below.