A couple of weeks ago, Sector3 Studios revealed that more RaceRoom content was in the works, including two Porsches and a Nissan Group C car. The cars have now been completed, are ready for action and can be downloaded together with a new game patch!

All of the cars can, without a doubt, be considered motorspors classics. Here are the cars that were added:

And big means, really big. This weeks patch comes in at a whopping 15 GB download size. That means of course, lots of new features! You can check out the full changelog below. 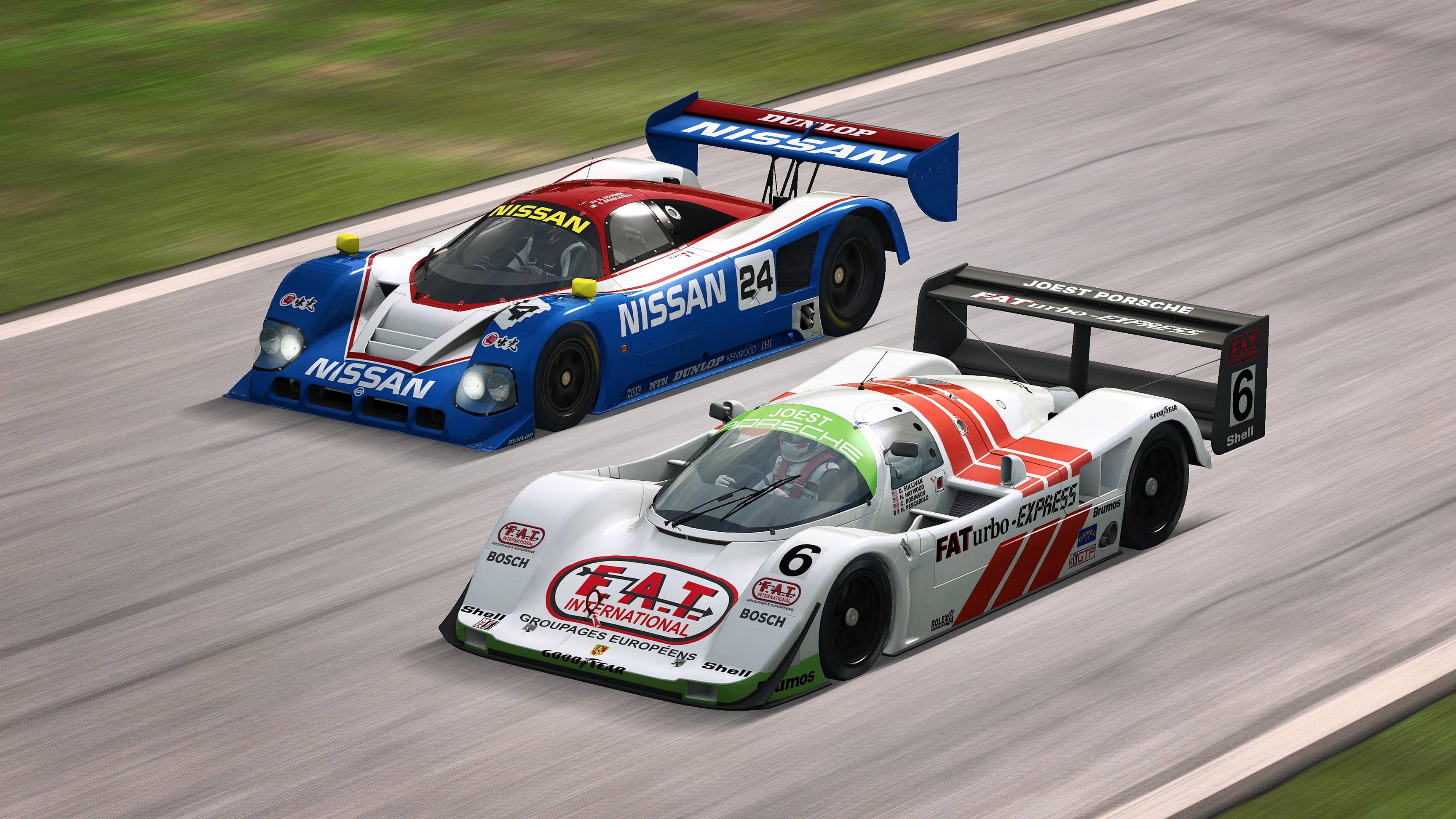