Long in the works, now finally here, the BMW M235i Racing for RaceRoom! Together with the car, Sector3 Studios also rolled out a new patch.

The result was well worth the wait. Sector3 Studios describes the car as follows:

It is one of the most accurate virtual representations of a real racing car that you will ever drive.

Being able to say that, is a result of various extra efforts that were made for ensuring maximum realism. For example, the data BMW provided on the car was not enough for Sector3. Thus, the Swedish sim developer collaborated not with one but two racing teams, owning and racing the car, Duwo team and Sorg Rennsport.

The two teams did not only provide data, thanks to Duwo, the best possible sound recordings from every imaginable angle could be achieved.

To apply the finishing touches and get the feeling of the car just right, Oskar Sandberg helped out with beta testing. Since he drives the car in real life and was even able to win (!) the Dubai 24 Hour race, he was able to provide very valuable input.

Whilst the BMW M235i Racing is considered entry-level, it is still a real race car and ideal for learning and mastering its natural habitat, the Nürburgring Nordschleife!

You can purchase the car now for 349 VRP or, if you want all the real liveries, you can go for the 729 VRP version.

The BMW is not the only novelty in RaceRoom-world this week, a new patch was also released. It changed the default force feedback of Thrustmaster wheels, took care of various gameplay issues, added some dedicated server features, improved the sound of all (!) cars and even added some new ones to the Mercedes 190 DTM 1992 and the Opel Omega DTM 1992.

Here is the full changelog for this week’s patch: 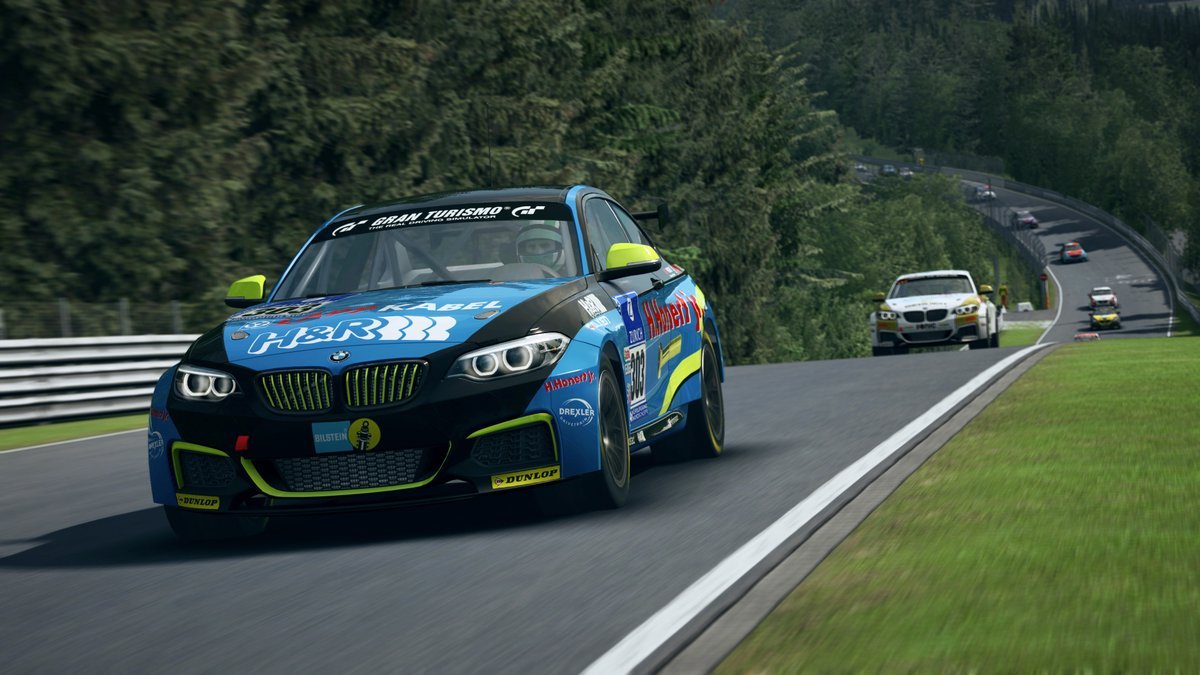