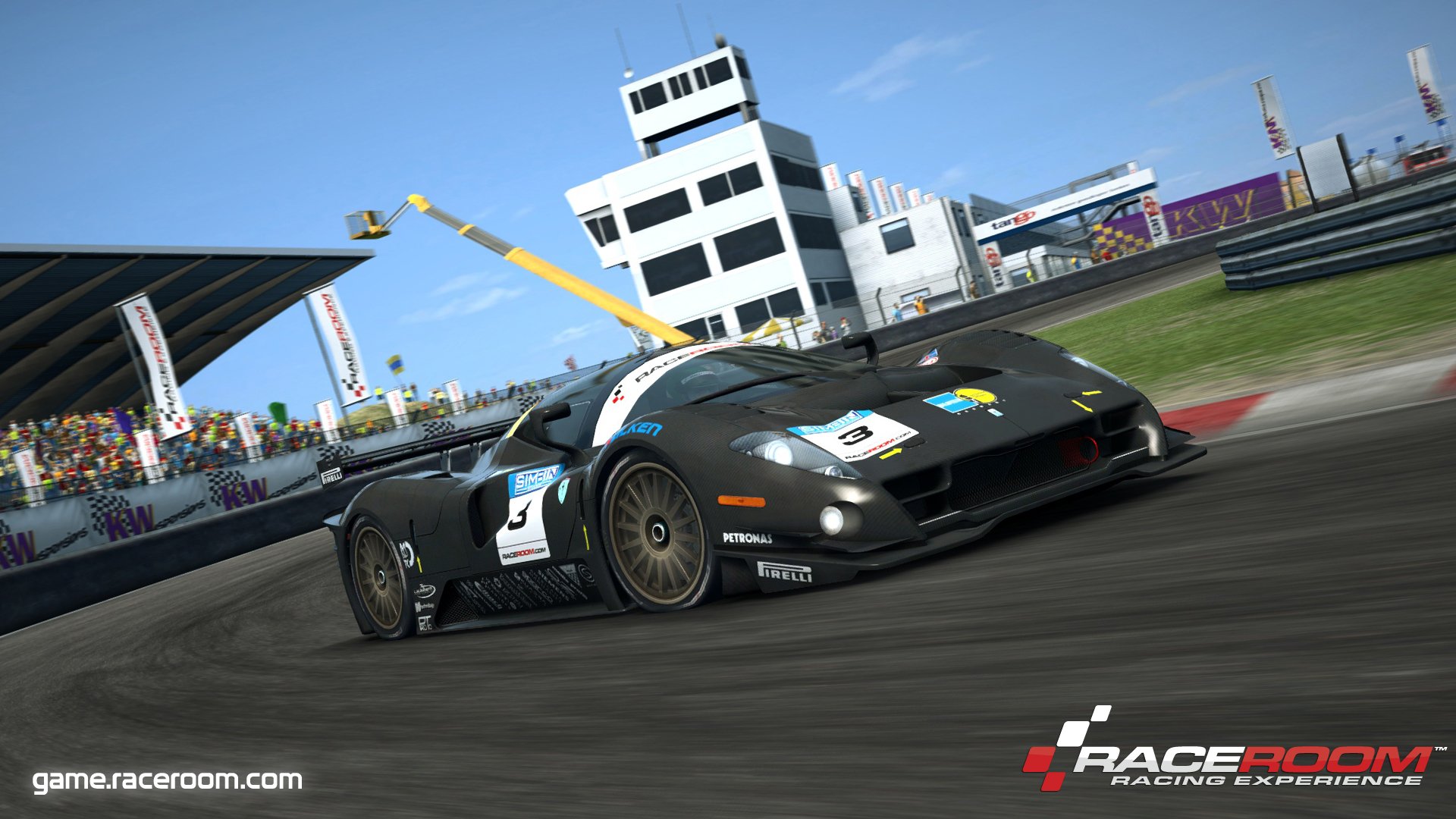 If there’s one modern sim title that can be labeled a “survivor,” it’s Sector3 Studios’ RaceRoom. RaceRoom launched as RaceRoom Racing Experience (R3E) in 2013 to little fanfare, thanks to a free-to-play, micro transaction business model, middling graphics, uninspiring physics, no multiplayer and features such as the obnoxious corner markers, that made the title feel more arcade-like and less like previous Sector3 (then Simbin) classics, such as GTR2.

Fast forward to today, and Sector3 Studios have not only corrected the majority of the original flaws, but have done what few other sims have been able to, and carve out a content niche all to themselves.

A good portion of RaceRoom’s car and track inventory is unique to them. This unique content is released in “Experience” DLC packs. Packs include the official DTM, Audi TT Cup and WTCC licenses, classic IMSA racers, unlicensed open wheel cars, VLN, classic Group 5 and many more of the touring car variety. Due to these unique car packs, unique tracks such as Macau, Shanghai, Paul Recard, Salzburgring, and others from around the world are also available for purchase.

On the negative side – although the graphics look nice – performance suffers due to the dated DX9 graphics engine, no triple screen support (single screen stretches across all three), pick-up multiplayer races are hard to come by, and even though the unique car and track list is a pro, it can also be a con for those looking at RaceRoom to be their one-stop-sim-racing-shop.

While RaceRoom does have its challenges, it continues to morph into the best sim racing title for those looking for unique content and offline racing.