The US Car Pack for Project CARS is out now on the PlayStation 4, Xbox One and Steam.  The pack features the Dallara DW12 Indycar, Corvette C7.R GTLM, Ford Fusion Stock Car, and Cadillac ATS-VR GT3 for $3.49.  That’s a strong group of cars.

On top of that, the free car of the month is the Aston Martin GT12.

2015 CHEVROLET CORVETTE C7.R
The Chevrolet Corvette C7.R is the latest generation of Corvette’s ultra-successful Corvette GT race cars that have established a stronghold in international sports car and endurance racing.
To ensure that the C7.R would be every bit as successful as its predecessors, the car has been packed with the latest racing technology to give drivers a maximum chance of on-track success.
The car’s 5.5 liter V8 engine not only provides 491hp of power to challenge the competition with, the engine also uses direct injection technology for improved efficiency as fuel economy is a vital key to success in endurance racing. Drivers can also look forward to increased chassis stiffness & stability as the C7.R is built around an all-new aluminum frame.

CADILLAC ATS-V.R GT3
Making ist debut in the Pirelli World Challenge Series, the Cadillac ATS-V.R GT3 is build to the FIA GT3 regulations, allowing customer teams around the globe to purchase their own Cadillac race car for competition in the many racing series around the globe that are based on the popular sports car racing formula.​
The heart of the ATS-V.R is 3.6 liter V6 twin turbo engine. Based on the road-going engine block, the LF4.R engine has been equipped with large twin BorgWarner turbos and bigger intercoolers, giving the car very competitive 600hp of power.
Since power is not worth much without balance, the car comes with a transaxle gearbox layout, allowing for a near 50-50 weight distribution.
Weighing 3100 pounds and shod with massive 18-inch Pirelli tires, the ATS-V.R has everything needed to take the fight to the competitors in Project CARS’s massive GT3 grid. 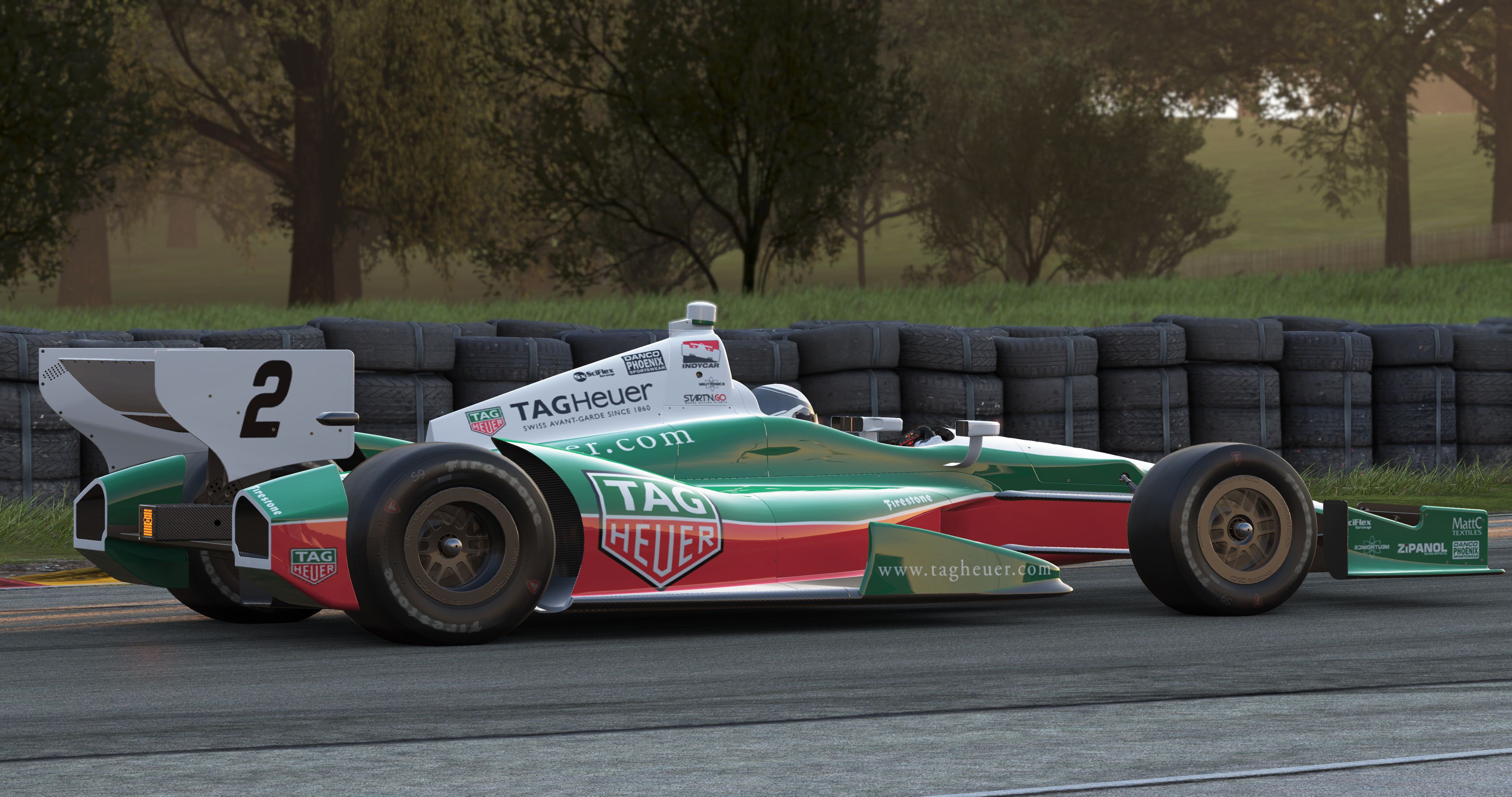 2014 DALLARA DW12
Named DW12 in honor of the late Dan Wheldon, the DW12 is Dallara’s design for competition in the Verizon Indycar Series, North America’s most prestigous open-wheel racing series and home of the world-famous Indianapolis 500 race.
Designed with an emphasis on safety, the DW12 features a Carbon fiber monocoque with honeycomb kevlar structure. The DW12 chassis are powered by mid-mounted 2.2l V6 turbo-charged engines from different manufacturers, providing up to 700hp depending on boost pressure.
Weighing 714 kilograms, the nimble open wheeler is home on all kinds of race tracks the Indycar schedule has to offer, coming with cutting edge racing technology such as an Xtrac 1011 6-speed sequential seamless semi-automatic paddle shift gearbox, double A-arm pushrod suspension and a push to pass feature to give drivers an additional strategic element to consider while competing for the highest honors of American open whele racing. 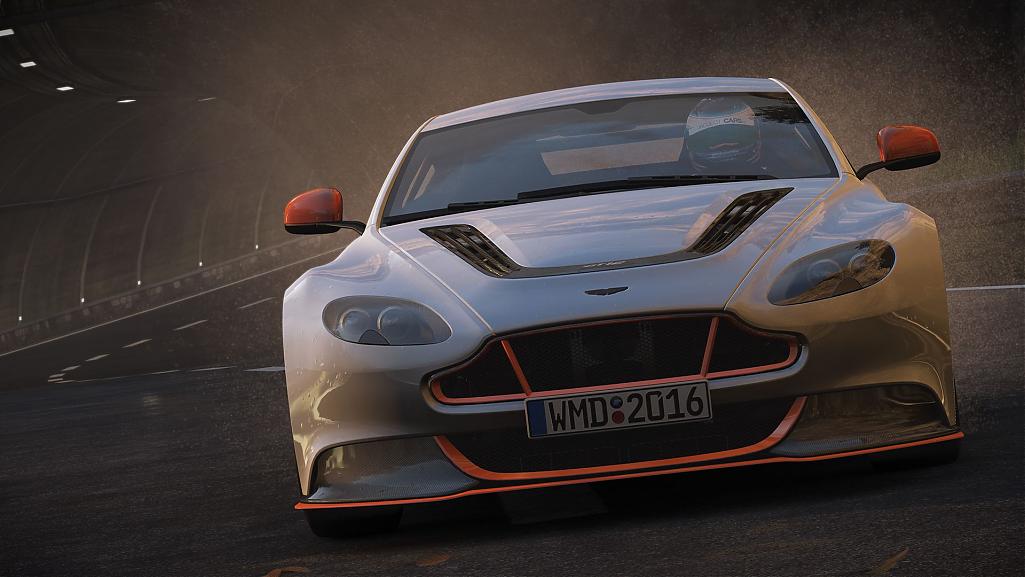 Inspired by Aston Martin’s successful GT3 racing machinery, which is fighting for glory on race tracks every other weekend, the GT12 is the sports car builder’s most extreme iteration of the Vantage road car.
Packing everything the company has learned during competition out on track in a no-compromise package, the GT12 is powered by a 600hp V12 engine, using an automated manual Sportshift III gearbox that allows the car to sprint from 0-60 in just 3.5 seconds.
Lightweight materials and a stripped interior have brought the car’s weight down to just 1565 kilograms while a racing-inspired aerodynamics package helps keep the GT12 planted firmly to the ground.
Even though all 100 examples of the strictly-limited GT12 have already been sold, Project CARS’ carefully-crafted, authentic virtual version will make sure that everyone will be able to sample this rare machine, as the GT12 will be available for free to all players!