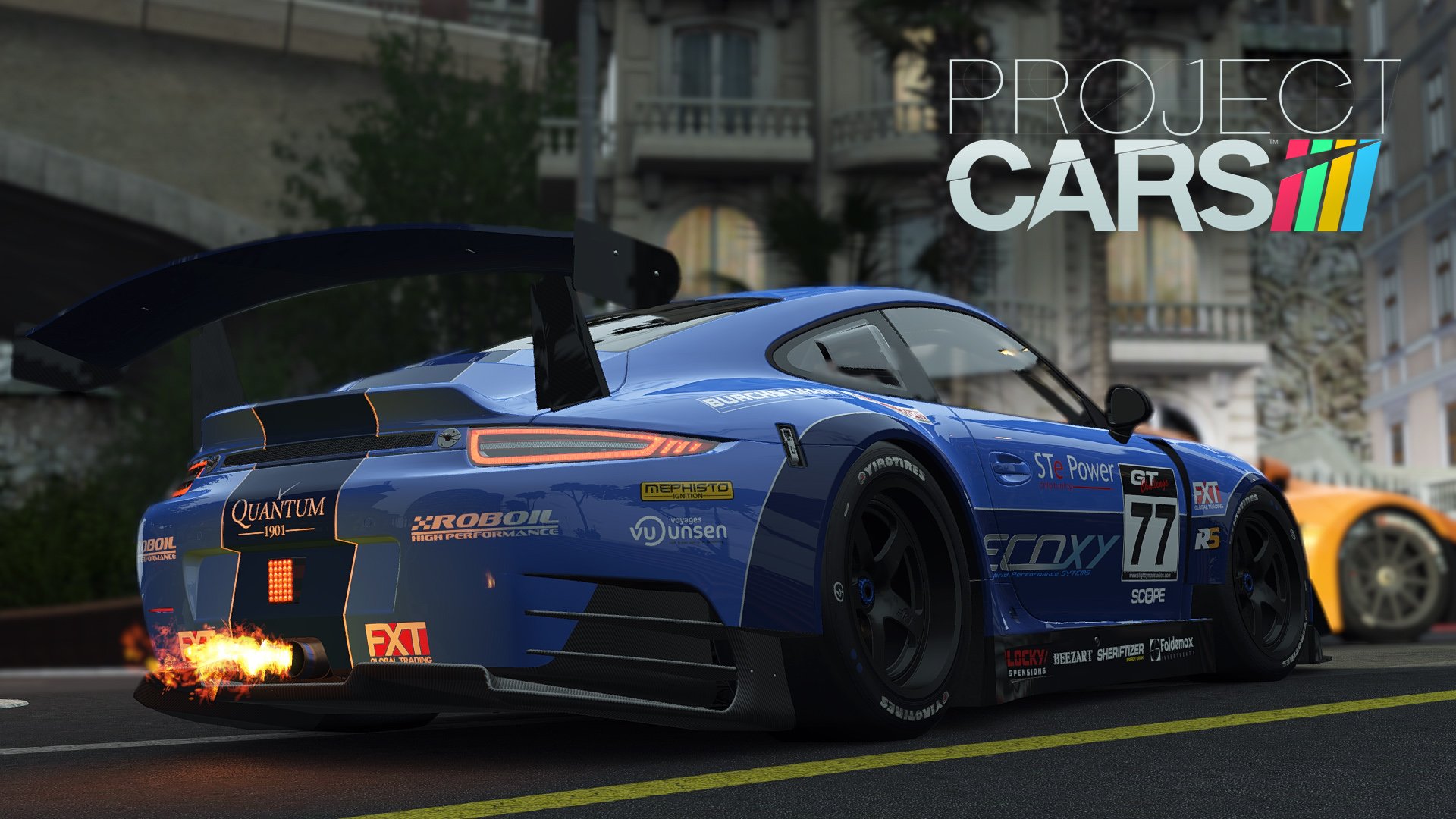 In terms of sales, Project CARS is the most successful sim racing title of all time. Years of actual cash investment and development from fans, paired with a multiplatform assault, allowed developer Slightly Mad Studios to surpass the seven figure mark within one month of its May 2015 release.

Other keys to the title’s success include a fair size – and diverse – car and track list, approachable physics, good force feedback, and lots of eye candy.

On the cons side, Project CARS does not have triple screen support, many of the track’s geometry are off compared to the laser scanned – and even non-laser scanned – competition, graphics are hard on hardware, next to impossible to run with an AMD graphics card, way too many force feedback options, and it overrides your controls on pit road.

Even with these cons, Slightly Mad Studios has positioned Project CARS in a very good position as the gateway sim racing drug. With attractive content, driveable cars, a solid career mode, active multiplayer and being the first true sim title on consoles, Project CARS clearly makes a strong argument for millions of racers.