When a car list is released, a track list is often not far. At least this was the case with Project CARS 2. Following the release of the nearly complete car list a week ago, Slightly Mad Studios has released a new list, presenting all 60 tracks coming to Project CARS 2.

Let us not mess about then. Here is the full list.

As we already know, all tracks are able to take advantage of the LiveTrack 3.0 technology, allowing for racing in all four seasons and at any time of the day.

In total, Project CARS 2 will offer 60 tracks with 130 layouts, all of which have been “drone scanned”.

You might recognise a lot of the tracks from Project CARS 1, but considering the sheer amount of features that Project CARS 2 is implementing, this seems like a very fair deal. In fact, most of them have been reworked and it is nice to see that some of the DLC tracks from the original game have now made it into the base game of its follow-up too.

Tracks range from rallycross arenas, over karting tracks, to modern racing circuits and recreations of historical sites. Together with the cars, this will make for some great racing combinations and fans will definitely have a lot to look forward to. 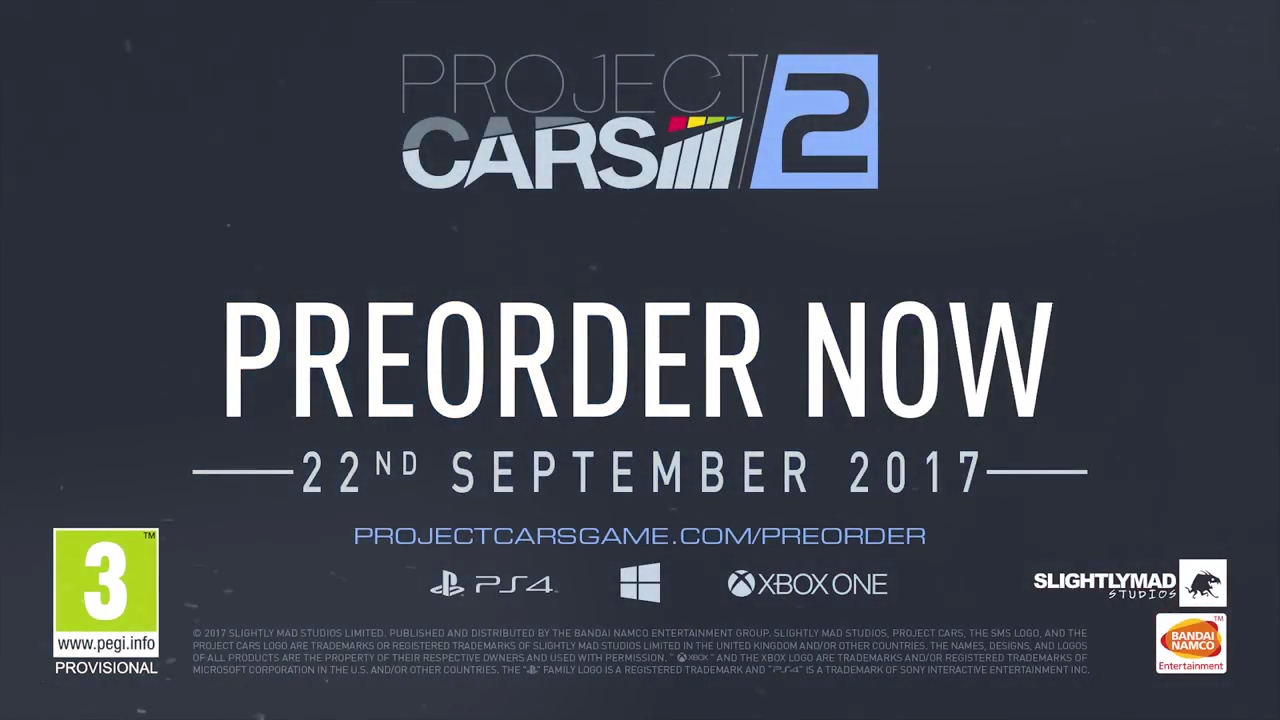