Slightly Mad Studios has launched the third expansion for Project CARS 2 with no previous announcement whatsoever, it just appeared, and it is a big one!

Celebrating the “Spirit of Le Mans”

It features not only nine menacing endurance race cars – modern and historic – and various career events and liveries, but also a vintage version of the Le Mans track! 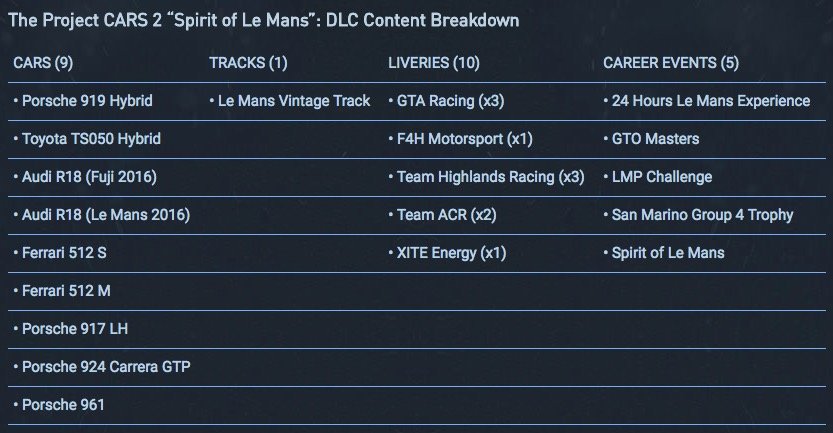 Plus, we are not short of visual impressions either. Below, you can check out some in-game screenshot and above, the trailer is attached for your viewing pleasure!

The Project CARS 2 “Spirt of Le Mans” expansion is now available for PC, PlayStation 4 and Xbox One. Season pass owners will receive the DLC for free, whilst it will be a paid add-on for other users. 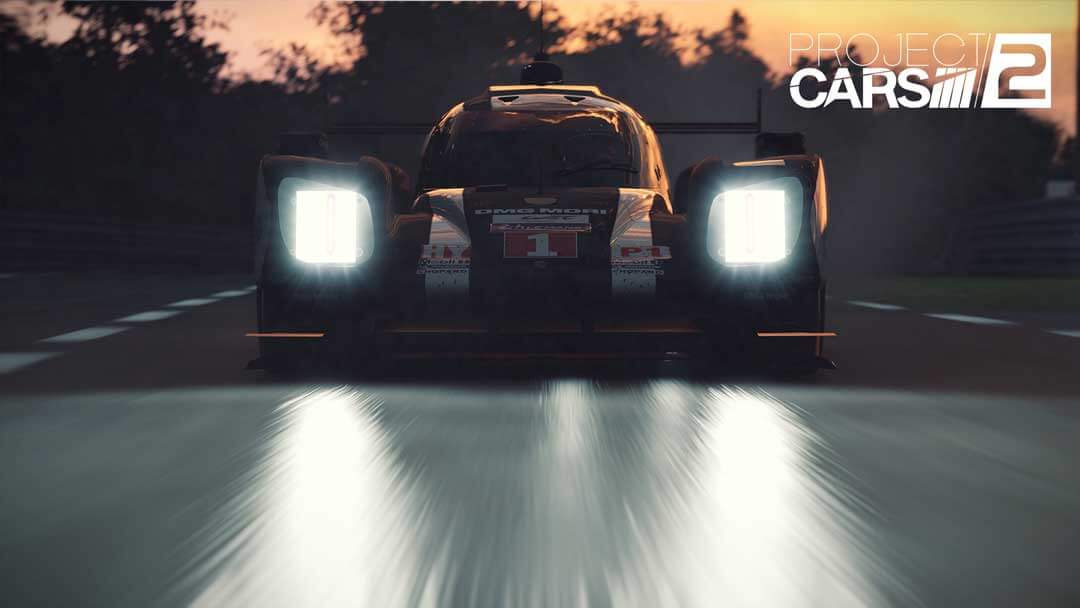