DiRT 4 is not the only game this year to include rallycross content. Today, Slightly Mad Studios released a trailer showcasing all the rallycross cars in its upcoming game Project CARS 2 in a variety of different locations. The trailer can be viewed above.

The following rallycross cars will be available in Project CARS 2:

Cars like the Polo, the Focus and the Countryman were definitely expected and are already known from other games.

The other three however, are able to set themselves apart. The Honda Civic is the rallycross version of the coupé, not the hatchback, and will make its sim racing debut in Project CARS 2.  The Escort RS 1600 is full of charachter and history and surely was not expected. And the OMSE Supercar Lite, a modified Ford Fiesta, is an entry-level Rallycross car, which you might recognise from DiRT 4 screenshots and it is also a first in sim racing.

Maybe not so obvious, are the new original liveries, which we can also get a good look at in the new trailer. All the rallycross cars are shown with original liveries with real sponsors. This certainly will not affect your driving, but it is nevertheless a welcomed addition to the game.

Apart from the cars, we can also get a glimpse of the different rallycross locations. Available surfaces include asphalt, gravel and snow (on asphalt) and will definitely make for some exciting and diverse racing action.

A release date is still yet to be disclosed, since the video only ends with a familiar “Late 2017” banner.

Images of all the new cars in different locations are attached below. 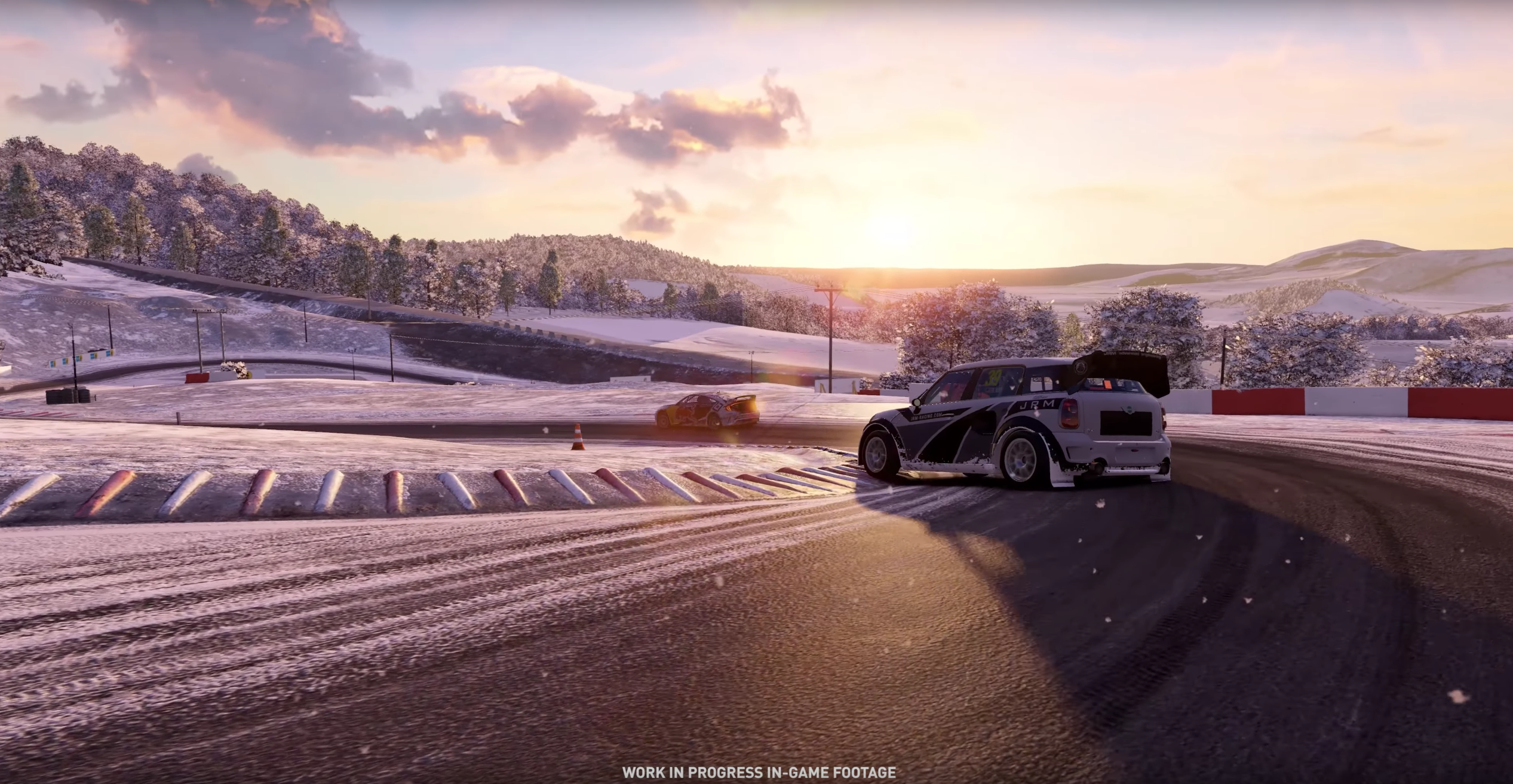 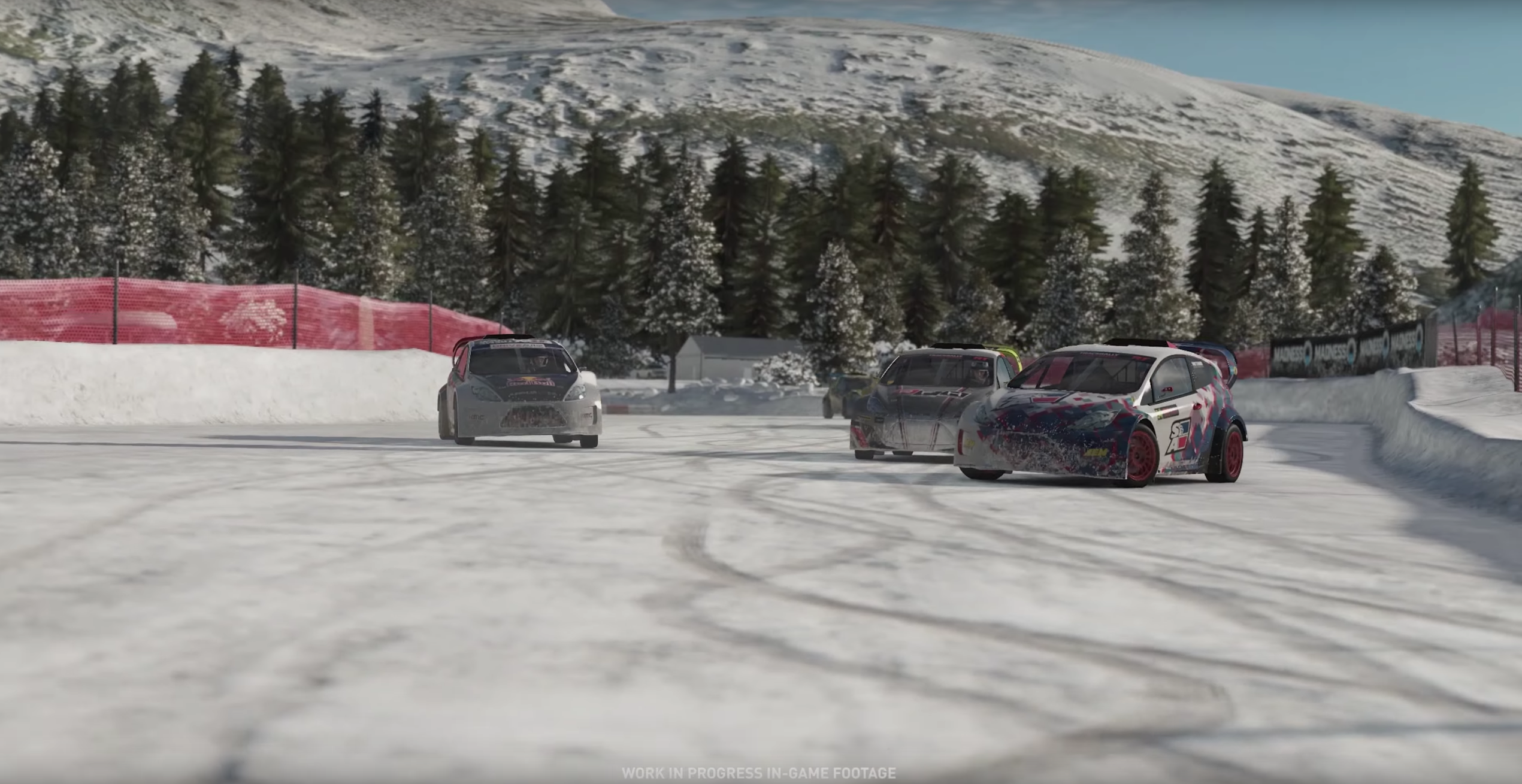 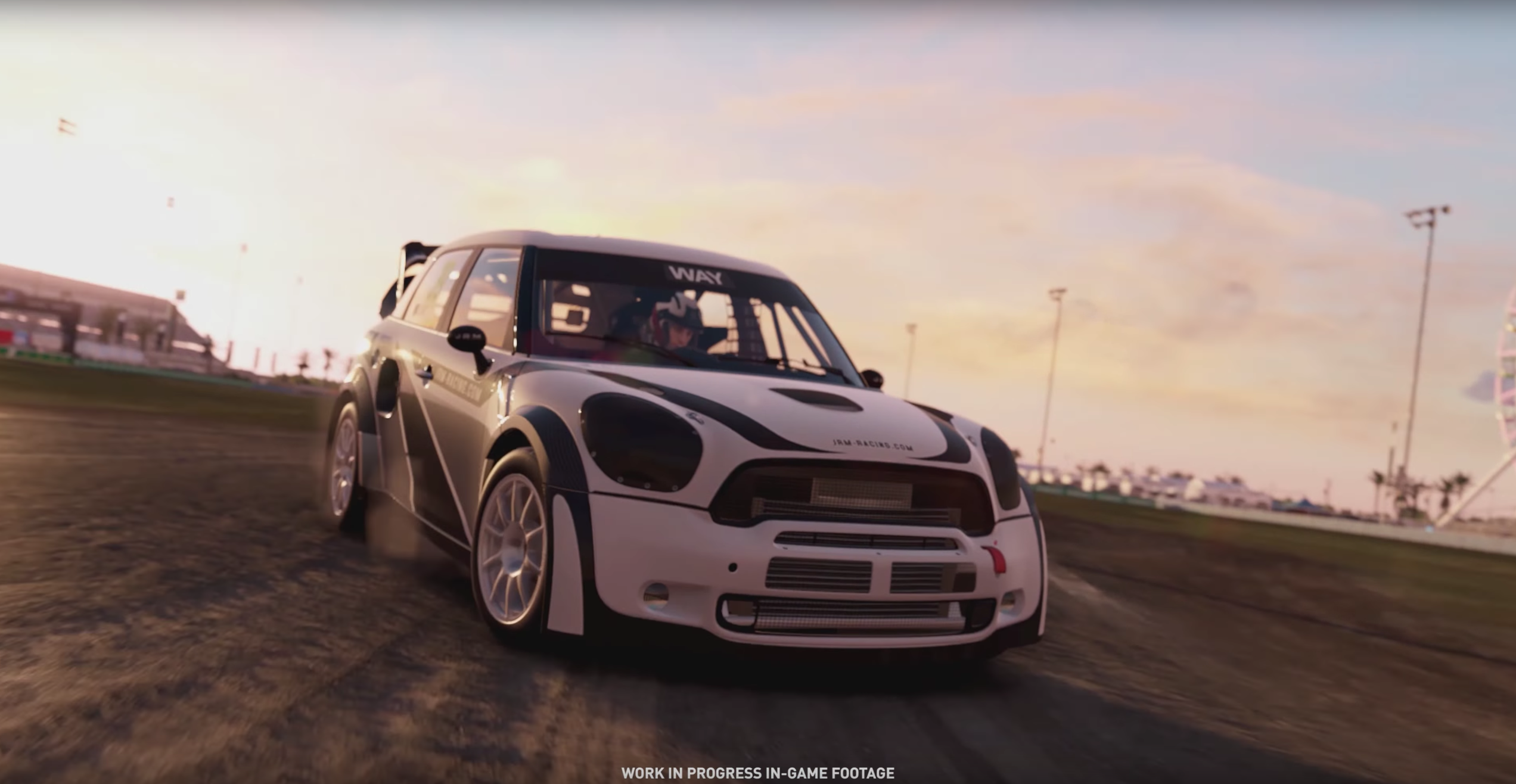 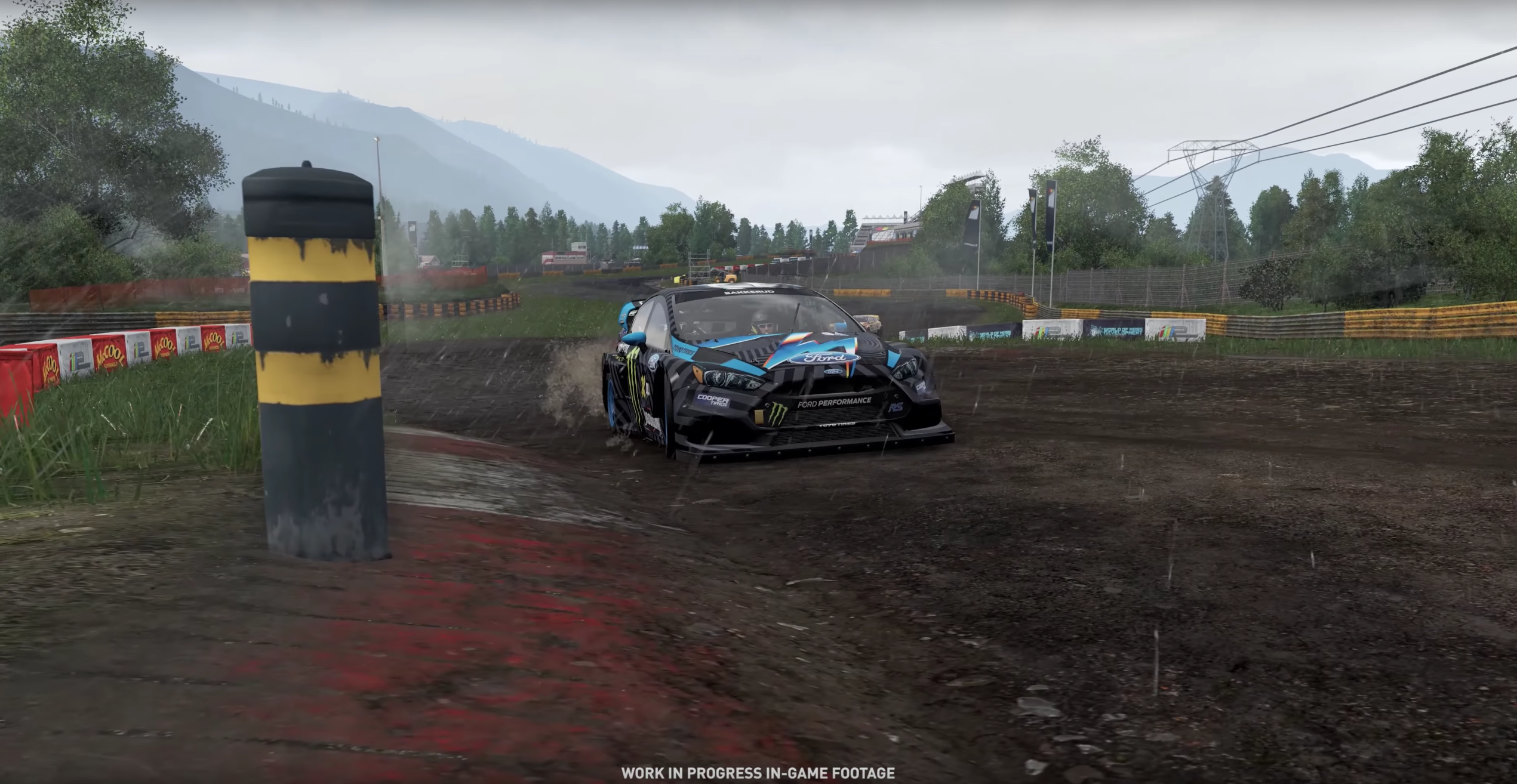 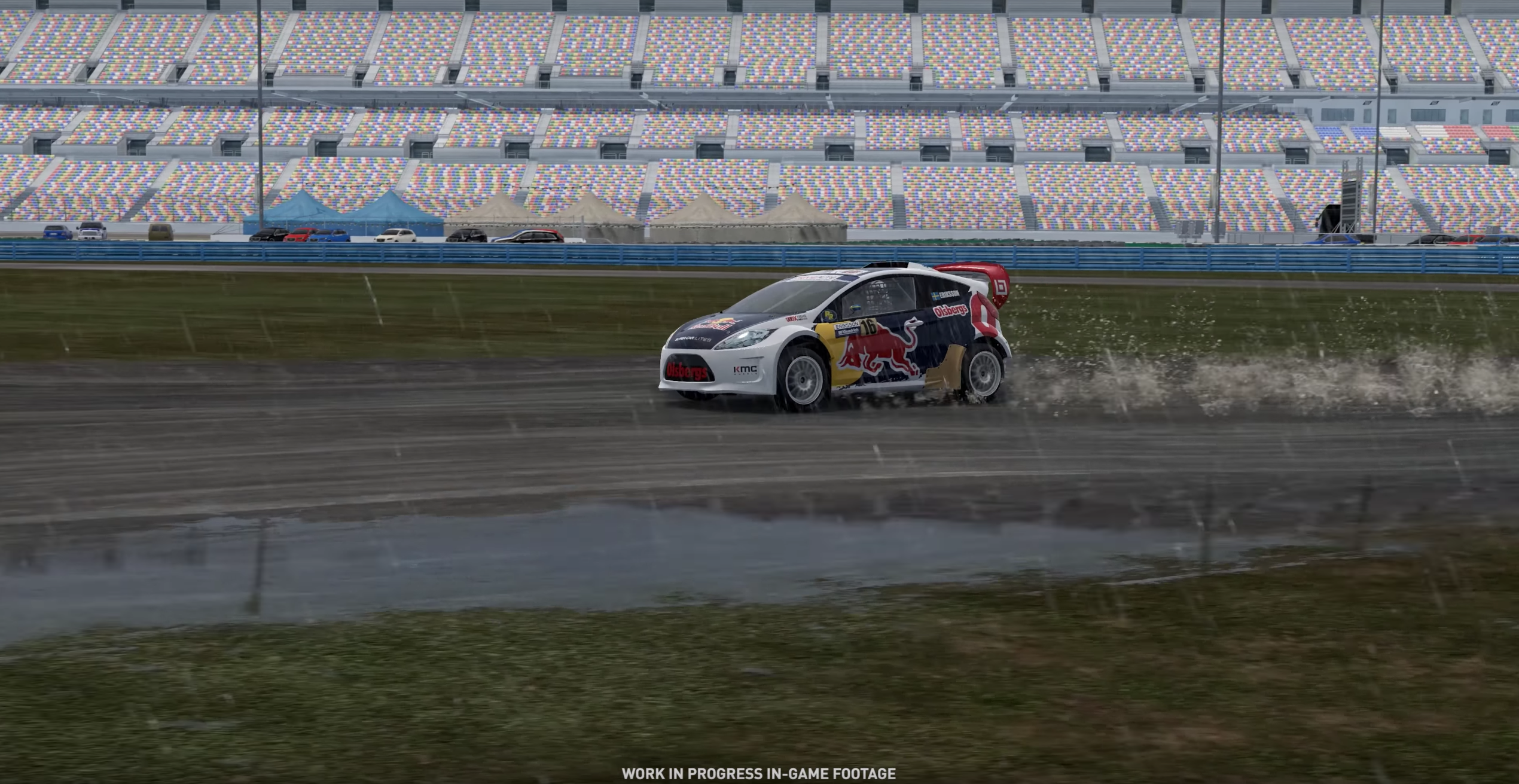 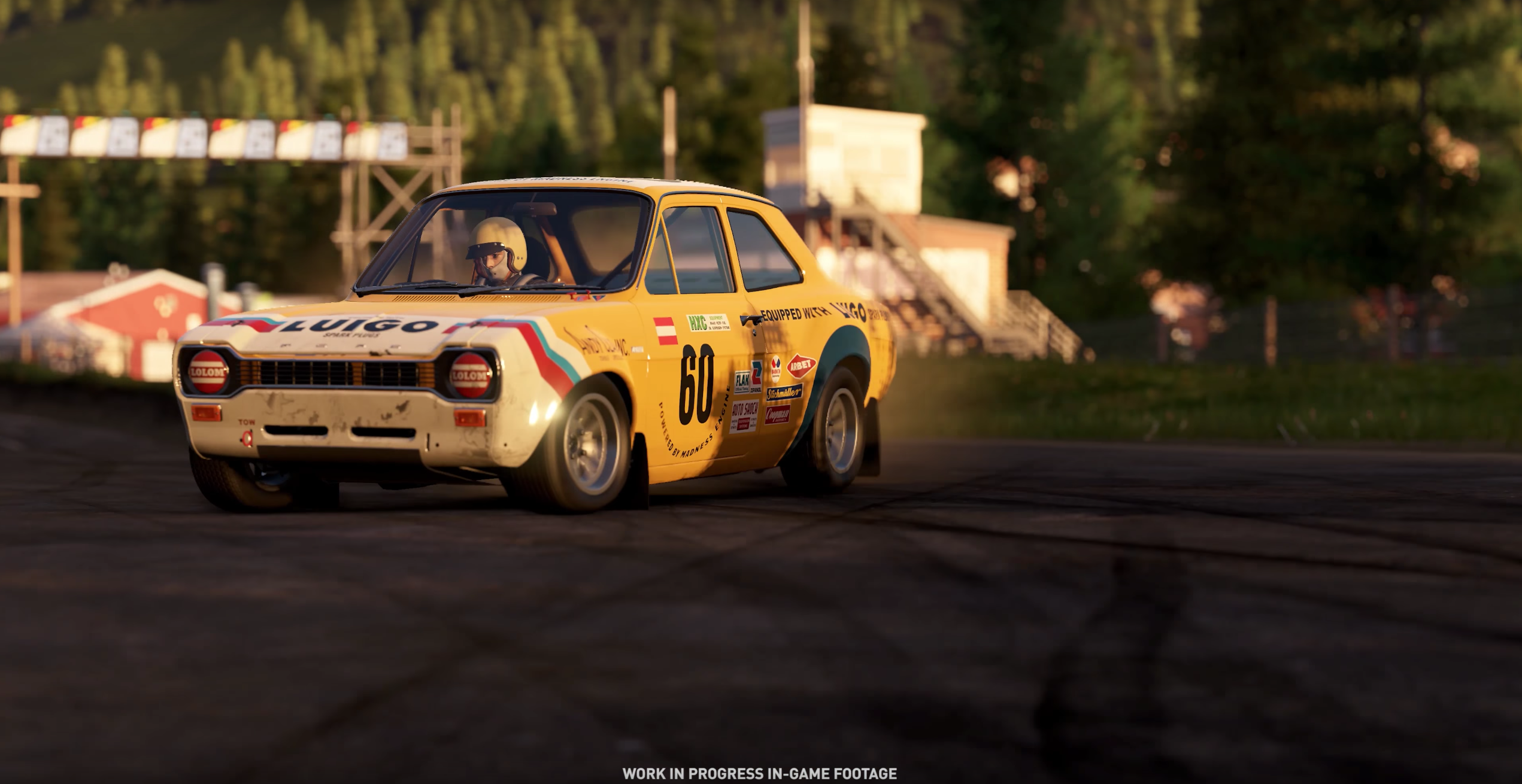 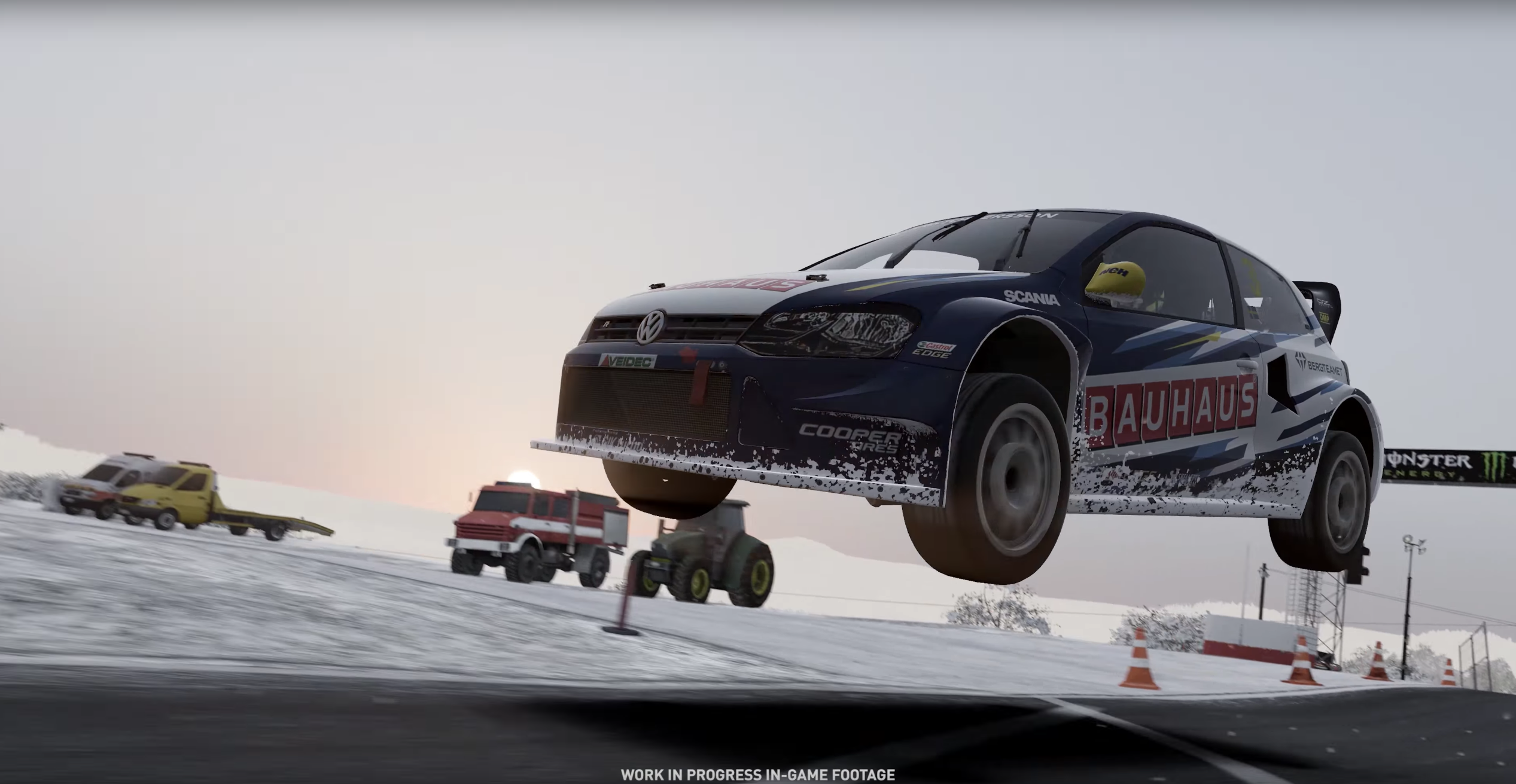 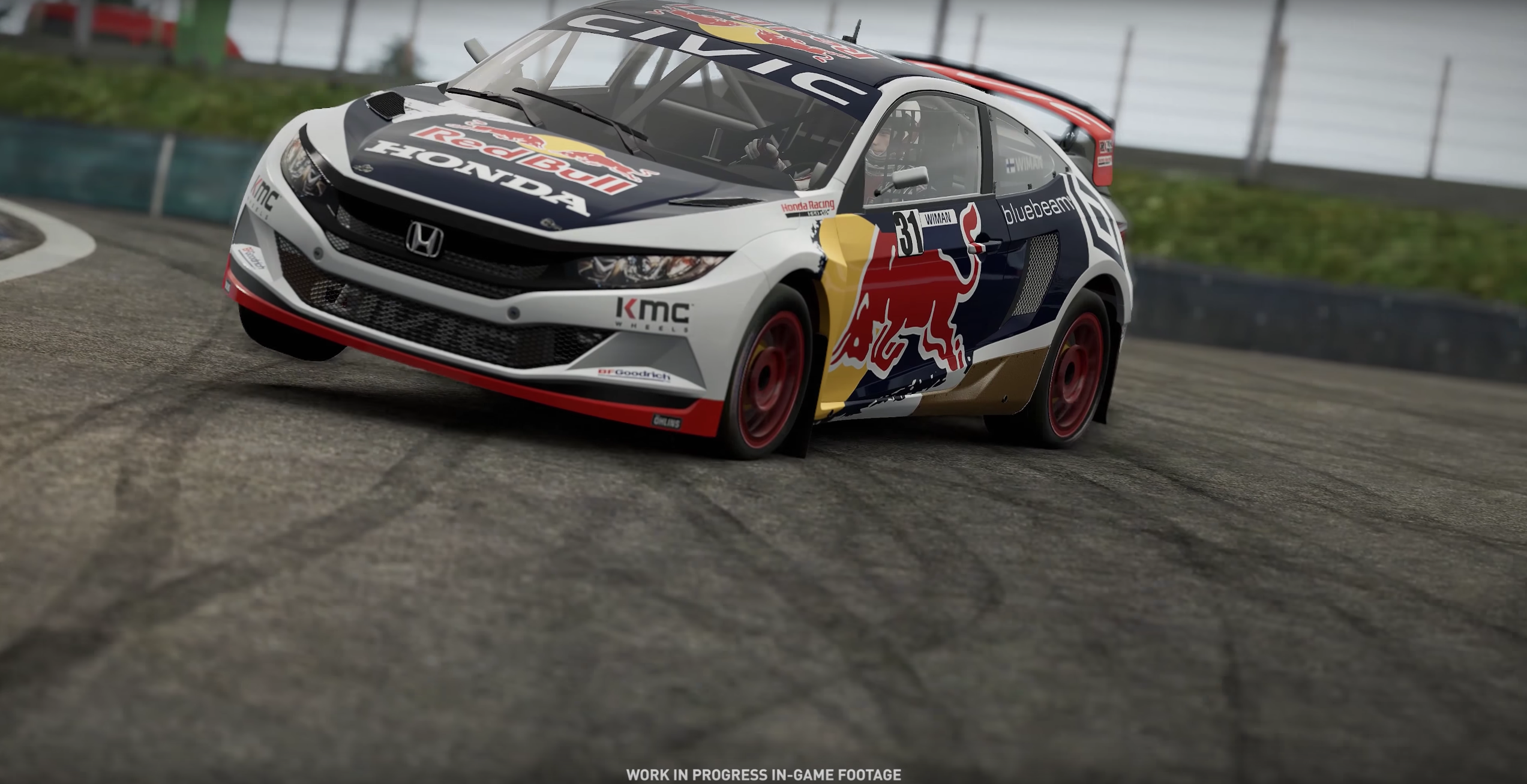