As a little bit of a surprise, Kylotonn Racing Games confirmed on Twitter that WRC 7 will include a Porsche as a pre-order bonus – the mighty GT3 RS 4.0 RGT.

This sure is no ordinary Porsche. Upgraded by French racing driver Romain Dumas to meet the FIA’s RGT rules, it truly is a very special rally car. Why? Because it is based on a 911 GT3 RS 4.0. A limited-production vehicle, 600 in existence, currently worth a lot more than their initial asking price, with a flat-six 4.0 litre engine. Dumas’ Porsche has already proven itself in many races.

Group RGT cars compete in the global FIA R-GT Cup on the tarmac stages of the ERC and WRC. If other RGT cars will make it into the final game is still unclear. Other examples include the Lotus Exige R-GT and Abarth 124 R-GT. Since it is rather an unknown series it would definitely help WRC 7 in setting itself apart. However, it is still the first rally game in a long time with a Porsche license. 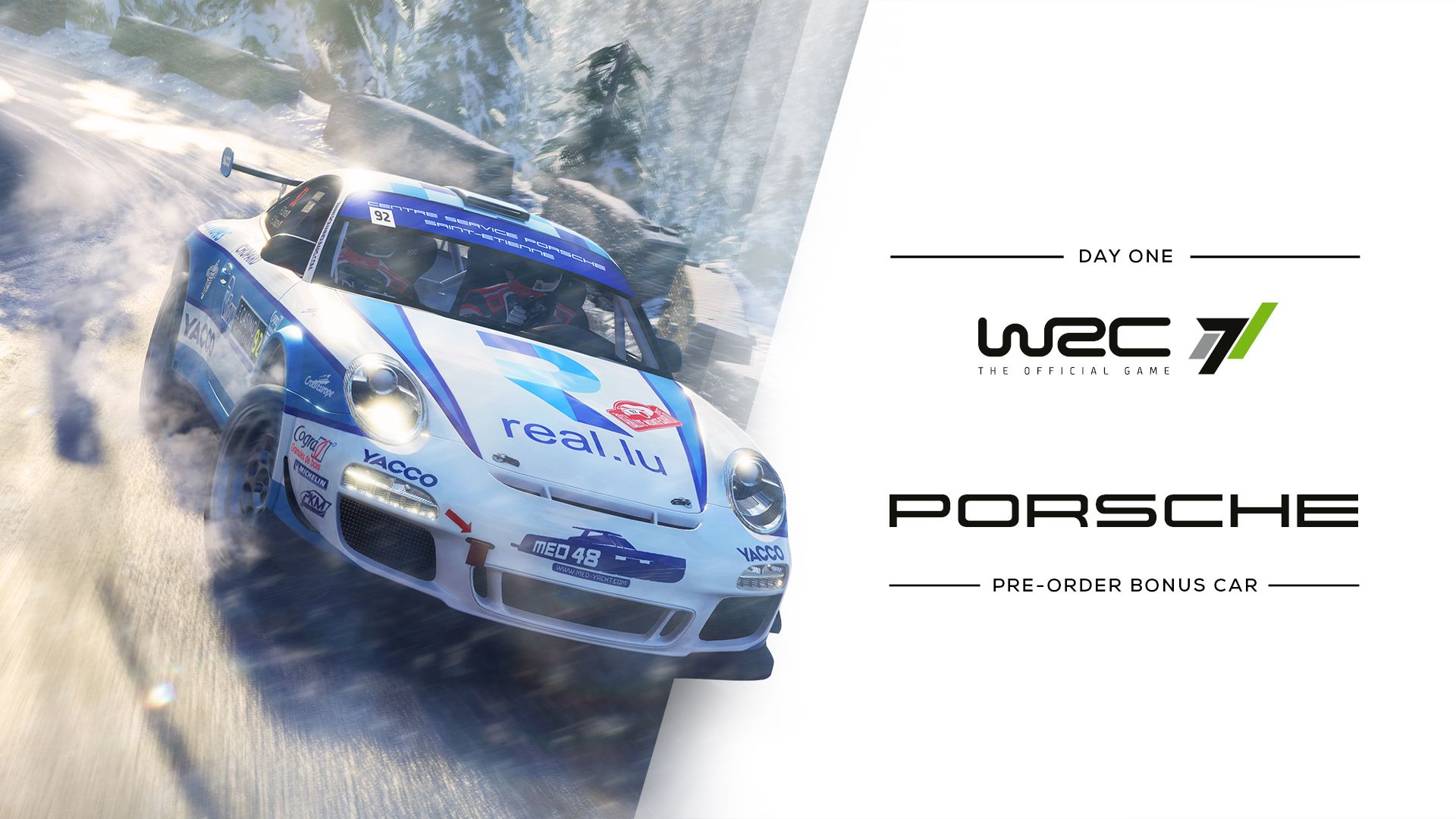 Pre-ordering the game will get you the car. If it will be available at a later date as DLC is still unclear. More details are supposed to follow soon.

WRC 7 will be released during Autumn 2017 and will also feature “Epic Stages”. Apart from that, its developer Kylotonn Games is working on the official TT Isle of Man game. 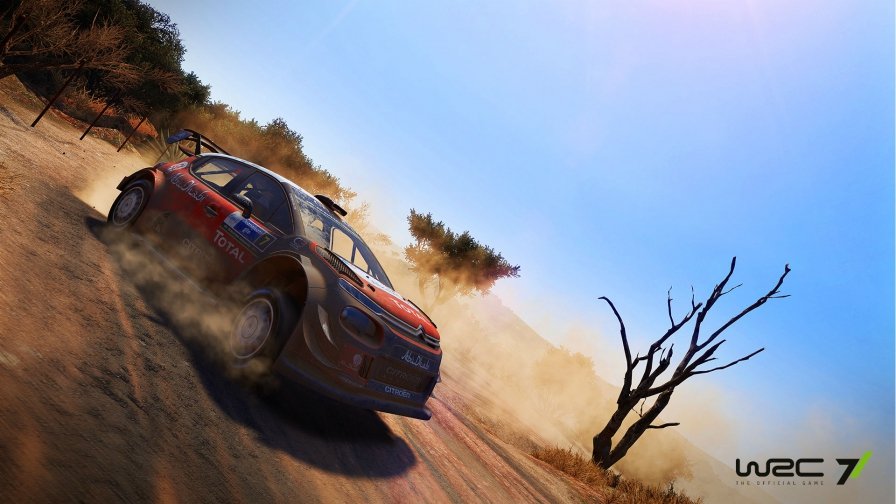 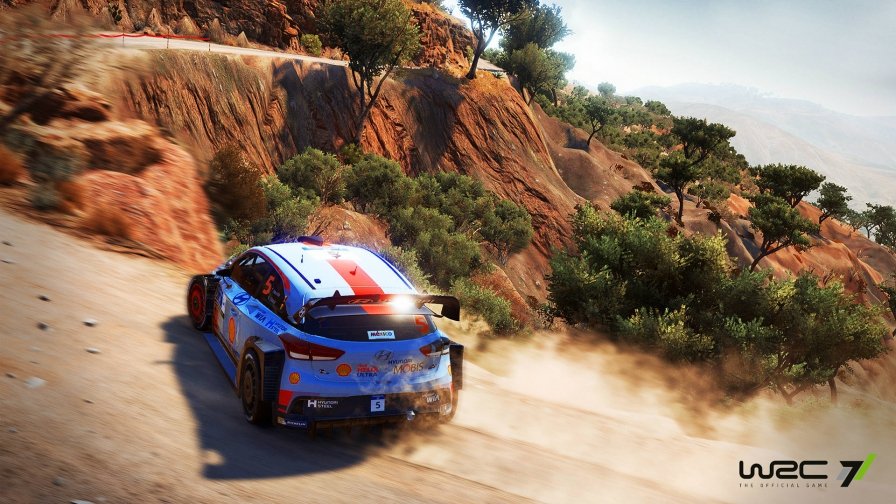