Together with the French publisher Big Ben Interactive, Kylotonn Games, also from the same country by the way, has made first gameplay footage for upcoming WRC 7 available, using none other than Romain Dumas’ Porsche 911 GT3 RS RGT.

How is WRC 7 coming along?

As per usual, it is hard to judge how the game will actually feel, just by seeing a replay. However, graphics are obviously apparent and especially the audio seemed to have received a significant update, as far as I am concerned.

If you want to know more about the car, you can check out our corresponding article here.

Above, the video is attached for your viewing pleasure, so you can see for yourself whether you have to be on the lookout for WRC 7. Digitally, WRC 7 will be available on September 15 and physically around September 25, depending on where you live. Should you purchase the game between September 15 and September 29 on Steam, you will receive said Porsche for free! 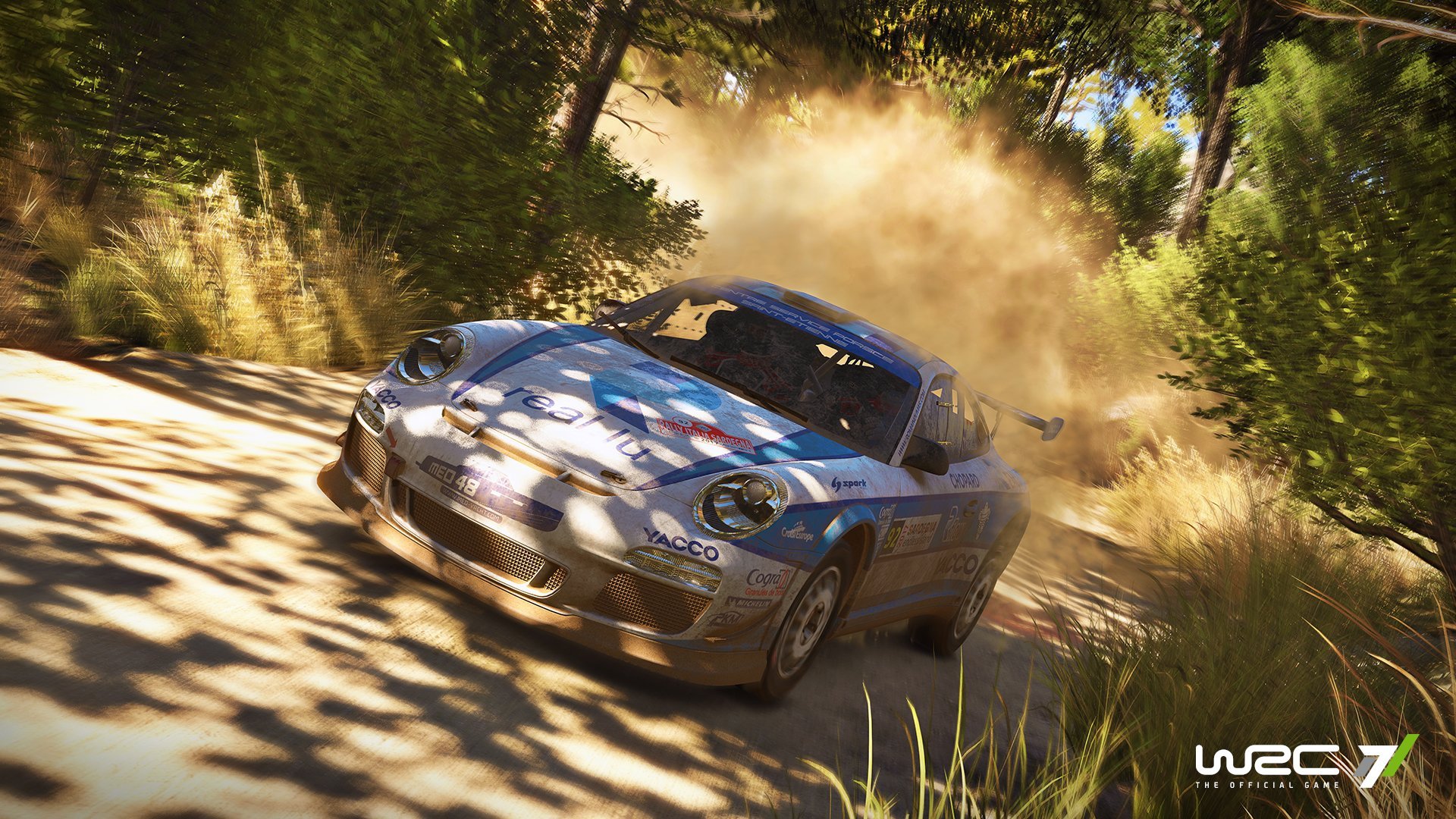