As we all know, these days, games are not perfect on release, as it is just about impossible. Kylotonn Games has now ironed out many of the reported and discovered bugs with TT Isle of Man the Game on PC and PS4 (for now).

Actually, we are talking about two patches here, as they both differ in changelogs and version numbers. The PS4 patch improves the pilots’ animations, adds a new option to manage vibration intensities on controllers and improves the AI.

On the other hand, the PC patch focuses on trigger feedback on Xbox controllers, the drivers animations (too) and makes changes to the “resolution” and “refresh rate” options.

There has been no word on a potential Xbox patch just yet, but it is indeed quite likely that one is on the way, but is being delayed due to the certification process taking a little longer – at least that was the case with other sims in the past.

We thank you again for your continued feedback and support!

Thank you all for your patience and for helping us correcting all these issues! 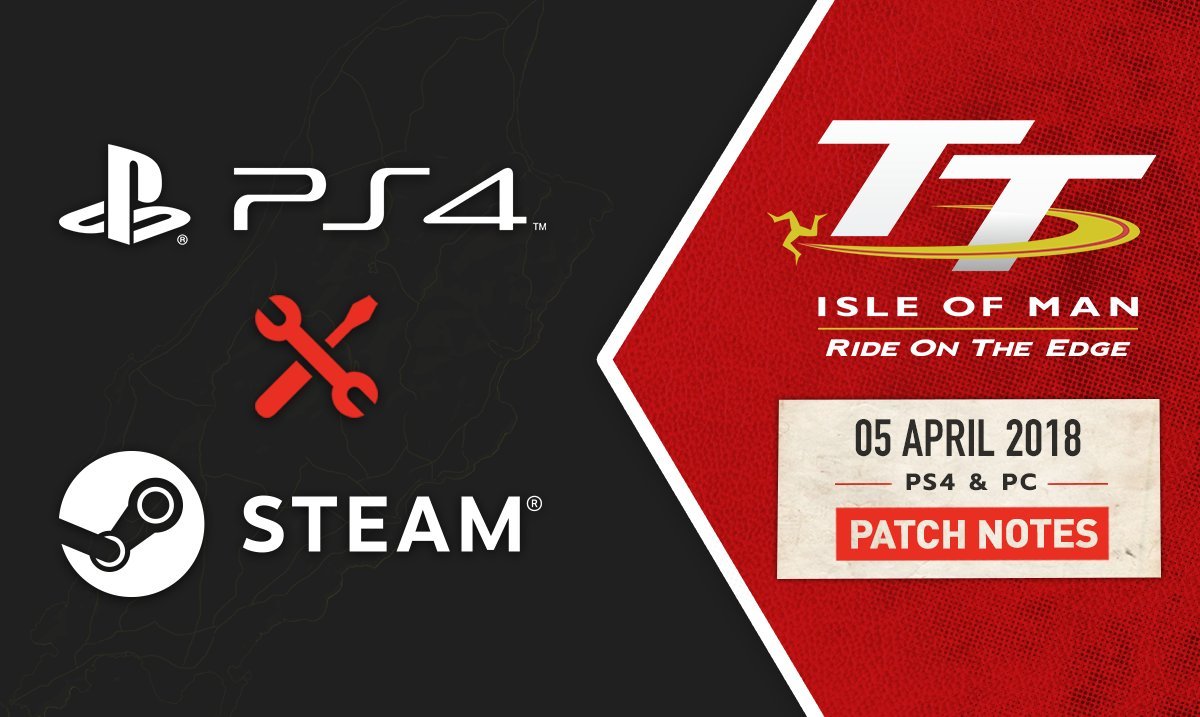