Kylotonn Games has finally revealed the release date for TT Isle of Man the Game after it was delayed last year. In fact, it is coming sooner than you might expect – March 6 is the date for consoles and March 27 for PC’s – and if that was not already enough, gameplay footage was released as well!

The video above not only features gameplay of the eagerly awaited TT sim, but also John McGuiness’ – living TT Isle of Man legend – take on the whole project. In short, he is very impressed, just as many other viewers will probably be too as the footage does look very promising.

Since our last coverage, another trailer has been released as well, you can check it out below!

To top the news off, Kylotonn also revealed that TT Isle of Man the Game will be optimised for use with Xbox One X! 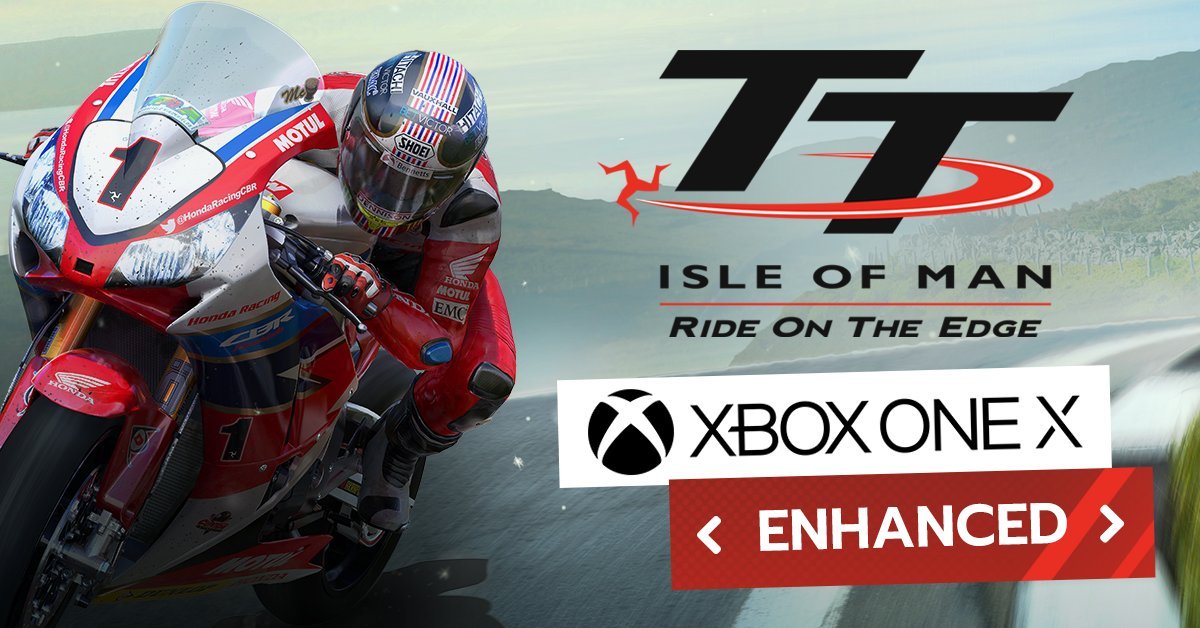 Of course, 4k will be no console exclusive. However, your PC system will have to be powerful enough. Check the requirements below to see if your machine is capable enough. 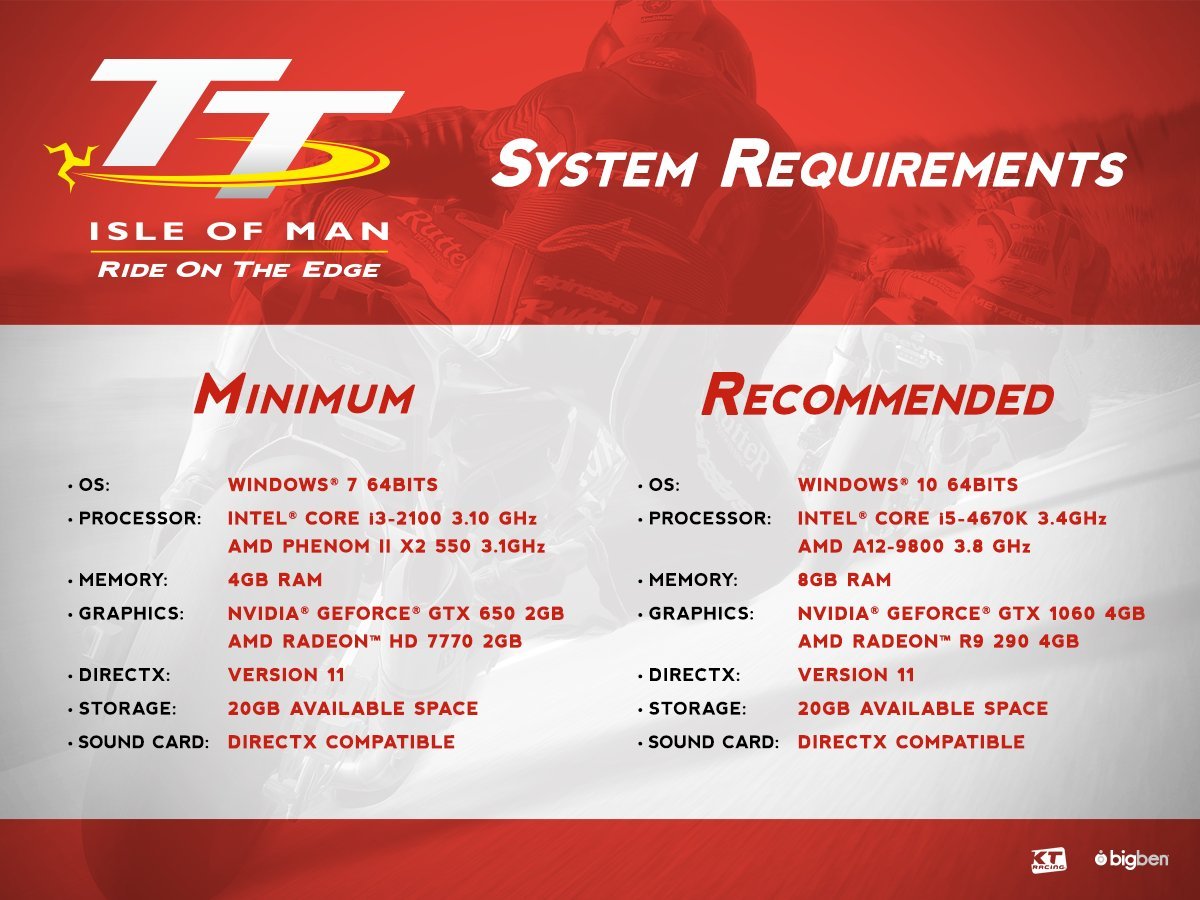