TT Isle of Man – the game looked very promising from its initial announcement and first in-game impressions. Do not worry, it is still coming, only a little later than initially expected. The new release date is scheduled for March 2018 as French developer Kylotonn Games announced on Facebook.

As so often, the current state of the game does not quite meet the expectations of its developers. Especially “gameplay and motorbike physics” are not quite up there yet.

From what Kylotonn is saying though, it seems that the Snaefell Mountain Course is just about ready. It is being described as “an almost perfect replica” of the real-world circuit.

Kylotonn hopes for the fans’ understanding and aims to improve “all aspects of the game” in the extra four months’ time. 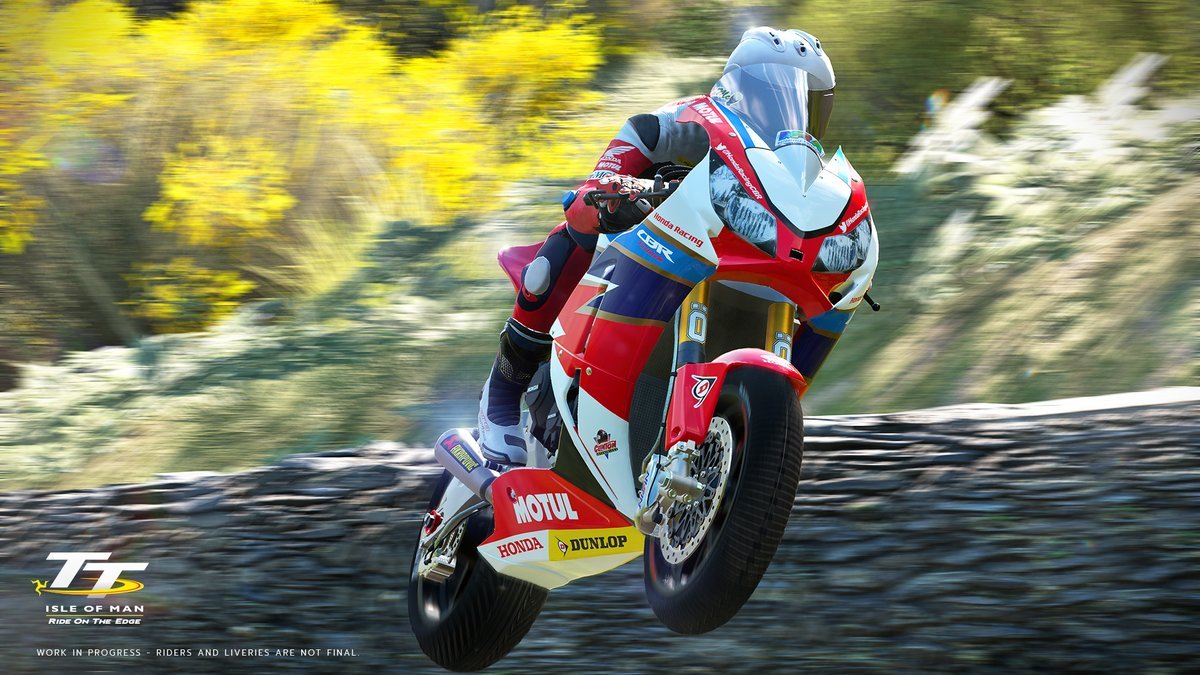