The Isle of Man Tourist Trophy race is the definition of racing on the limit. No other race is this extreme, fast and dangerous as the TT Isle of Man. And now, there is a video game to go with it – please welcome TT Isle of Man: Ride on the Edge, releasing in November on PC, PS4 and Xbox One!

What do we know so far?

To be frank, not that much. Today, the official announcement trailer was released and you can check it out for yourselves above. It shows some brief gameplay snippets of John McGunniess, one of the most iconic TT drivers, storming past four iconic locations of the Snaefell Mountain Course, Bray Hill, Ballaugh Bridge, Gooseneck and Mountain Mile.

The game is being developed by Kylotonn Racing Games and will be published by Bigben Interactive. You may remember Kylotonn as the developer of the WRC 5 and 6 games.

The French developer confirmed on Twitter that the Snaefell Mountain Course will be the only real-world track to be included with the game, alongside some fictional ones for practicing.

We won’t feature any real-world circuits other than the Snaefell Mountain Course. But, there will be fantasy tracks to practice and play on.

If you think that this is not very much then you might want to take the whopping 60.725 km (37,73 mi) length of the track into account – over 200 turns of utmost concentration. To put this into perspective, the Nordschleife in Germany is roughly 20 km long, which is about a third of the Snaefell Mountain Course. However, TT drivers require less time per lap than the current Nordschleife record times three. No wonder, because TT drivers race at an average (!) speed of 215.591 km/h (133.962 mph).

What we do have, are some screenshots. Check them out here: 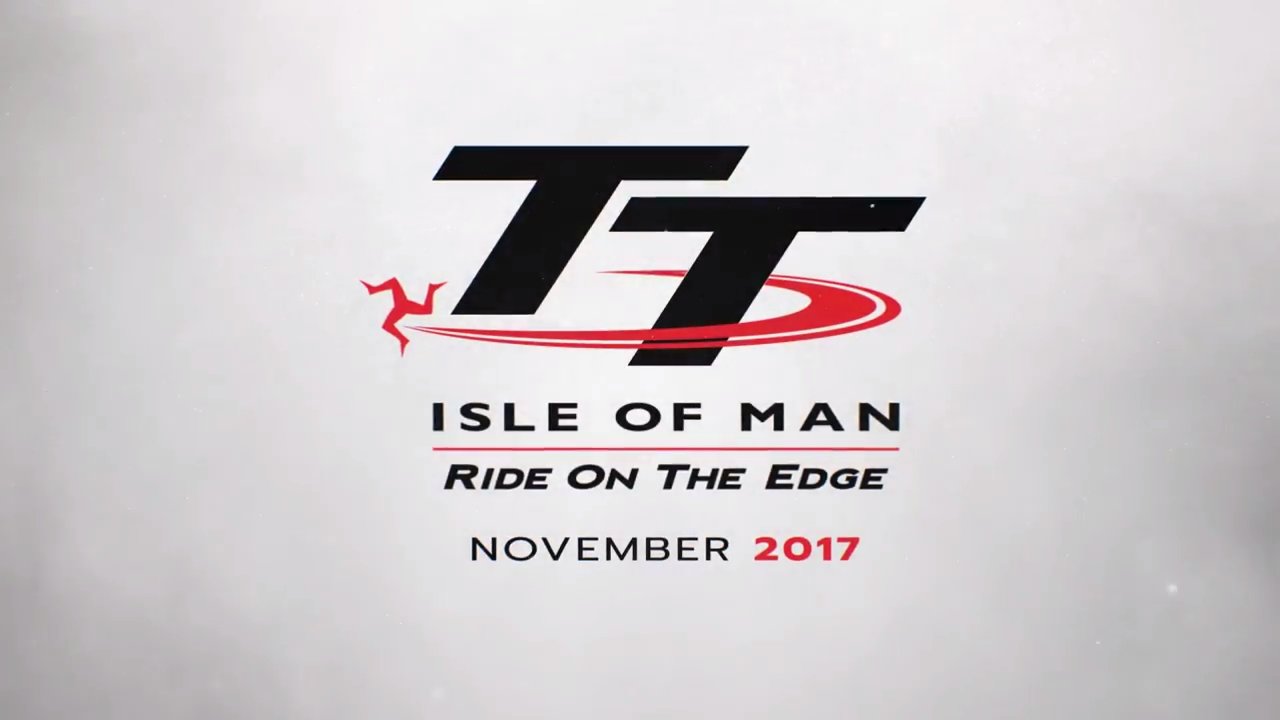