Presenting our review of the Ricmotech Race-Car-Feel Brake Conversion Load Cell v2 for the Thrustmaster T3PA-PRO and T500RS Pedals.

It’s available at Ricmotech.com for $169.99 or you can buy a set of T3PA Pro with it already installed for $320 or even a full T500 set with wheel and pedals and load cell installed for $750. So you get free installation if you buy it with the pedals.

The load cell upgrade will convert your pedal set from a travel sensitive, potentiometer-based pedal to a force sensitive based load cell pedal. So instead of using positional memory to do your threshold braking, you’re using muscle memory. 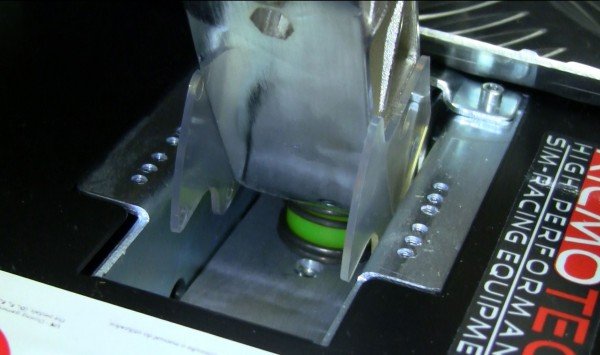 This is how Ricmotech describes this brake mod:

The additional effort required to apply maximum force will help you better modulate the braking . Our unique combination of the 2-stage spring/bushing and precision load cell create the proper exponentially progressive feel akin to a hydraulic brake pedal. Our spring/bushing assembly is designed to ease the return on the brake pedal to better replicate the feel of a hydraulic brake pedal. The pedal eases back up rather than snapping back like the original spring, while still releasing braking force to keep you fast on the track.

This mod has you taking a good portion of the pedal mechanism out and replacing it with these load cell parts. The other load cell mod on the market has you installing a bracket behind the pedal while this one is integrated into the pedal set.

Richmotech supplies you with very detailed instructions on how to install this mod. You need a needle nose pliers, phillips head screw driver, a 2mm and 2.5 mm hex wrench, and cutting pliers. You don’t need to be a mechanic or even that handy to install this load cell. If you can follow instructions and have those tools, it’s fairly simple.

The mod consists of the load cell and wiring, this pressure plate, a few screws , 4 zip ties, two urethane bushings, one that’s harder than the other for whatever your personal preference may be and a spring to give you a two stage pressure system. I went with the softer of the two bushings.

The installation took about an hour and we only had one problem and it didn’t have to do with the instructions or the mod. A screw snapped when I tried to remove it. Luckily Thrustmaster supplies you with extra screws like this and I was able to replace it. 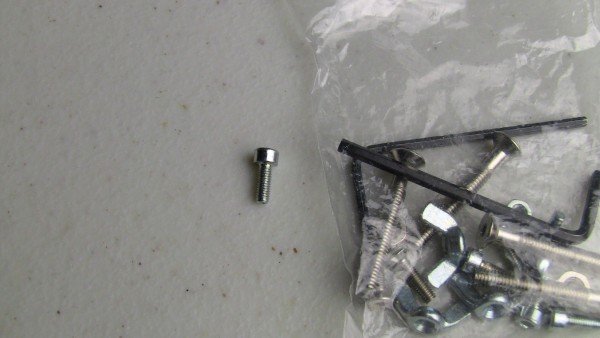 I think to avoid that screw from snapping if you don’t have a replacement, is to loosen the nut underneath it and then try taking out the screw.

Once you have it installed, you route the wires and plug the original RJ11 plug into the pass though plug that’s connected to the load cell. Close it all back up and you’re ready to go

If you missed it, this load cell mod will work with the T500 or T3PA pro pedals. I’ve installed mine in the T500 pedals I had. I’ll also be using it with my SimXperience AccuForce wheel. The guys at SimXperience told me that you could plug in a set of pedals into the AccuForce control base and they had used T500 pedals. This is a custom plug that they made and sent to me and if you want to make one yourself, they have the pinout information at their site. 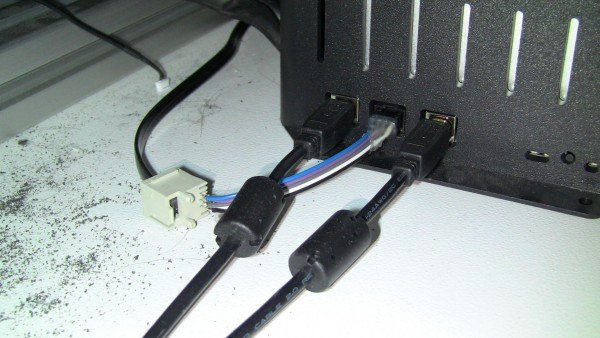 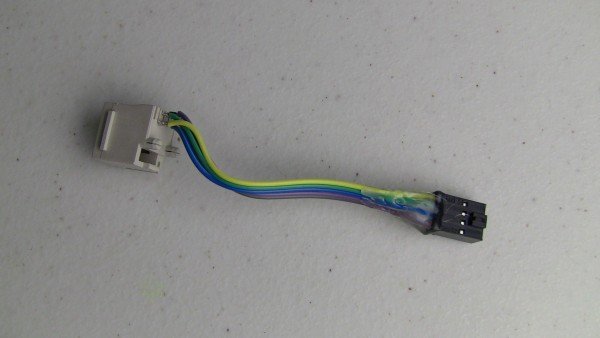 Ricmotech recommends hard mounting your pedals into a chassis of some kind and we do as well. With this load cell, your brake pedal pressure has probably more than doubled over the stock setup or conical brake mod.

This setup will work on the console or the PC and I’m setting it up on the PC on my JCL to be faster chassis. 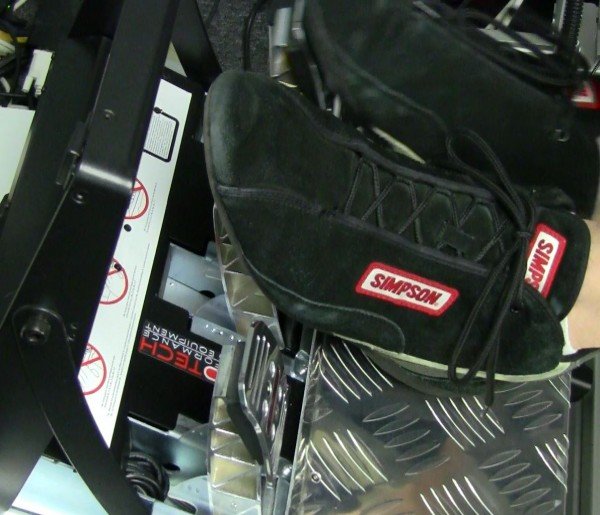 At first we thought that the throw would be too short, but once we got it installed onto my chassis, our concerns were thrown out the window. The load cell combined with the spring and urethane bushing provide, as Ricmotech puts it a Race Car Feel – brake.

I tried it with iRacing, Project Cars, Assetto Corsa and Game Stockcar and it felt great in all those titles

Now onto some Pros and Cons

$170 puts a set of T3PA pro pedals into the Fanatec Clubsport V3 price range and you need to plug them into a Thrustmaster base which can be good or bad. If you have a logitech wheel or lets say AccuForce by SimXperience, it’s not plug and play. You would need an adapter of some kind.  In my case I was able to use them though with the AccuForce controller. Closer to $100 would have made it a more attractive combo. Those that have the T500 pedals that came with their wheel though, it’s almost a no brainer.

We’d say it is the best mod for the T500 / T3PA pro pedals on the market and can highly recommend it.