Although E3 only just kicked off, some major announcements have already been made. For example, Turn 10 revealed Forza Motorsport 7 together with Microsoft. We were even able to get some hands-on footage. Check it out right here. Thrustmaster also let the cat out of the bag and finally presented its official Gran Turismo Sport wheel – the T-GT!

What is so special about the T-GT?

According to Thrustmaster, quite a lot. The T-GT is being positioned as Thrustmaster’s new high-end wheel and the official wheel for Gran Turismo Sport. But there is more to it than just branding. Here is how the T-GT wants to set itself apart:

Thrustmaster claims that the T-GT will have a completely linear force feedback output. That means that effects which are being sent by the game are represented 1:1 through the wheel. None of the effects are being exaggerated and none are being reduced, they are being represented exactly as the game’s physics engine says they should.

To make T-LIN possible, as you can imagine, a very strong motor is required. “That’s why the [T-40VE custom brushless] motor combines velocity, instant responsiveness and intense torque on a constant basis”. Mind you, this wheel is NOT direct-drive.

Thrustmaster emphasises that thanks to the T-40VE, the wheel can deliver constant performance for a very long time, can withstand “considerable power peaks without any reductions in terms of force output” and can now produce more simultaneous effects.

To make all of this possible, another “T” was necessary – the “T-MCE (Motor-Cooling-Embedded – patent pending) technology”. Cooling is essential and to achieve the best results, Thrustmaster implemented the T-MCE right in the “heart of the motor”.

Another “T” comes in form of the “T-FOC (Field Oriented Control) algorithm with Hall effect sensors”. It is able to sense the wheels position precisely and is then able to adjust the response rate. Basically, the wheel is now able to react to your inputs even quicker.

If you are confused by all the T’s, then just take this away: By investing a lot of R&D into the T-GT, Thrustmaster was able to come up with lots of unique ideas and technologies of its own to maximise the performance of non-direct-drive wheels. That is my personal impression at least.

Why is it more than just branding?

As a result of a cooperation with Polyphony Digital, Thrustmaster has equipped the T-GT with a “T-DFB (Depth Feedback)” system. This works only and exclusively with Gran Turismo Sport and adds various effects to the output, which you would not actually be able to feel through a wheel in a real car (personal guess). Since you are not sitting in a real car though, you can send some of these effects, i.e. “tire adherence (grip or slippage) in understeering and oversteering, mass transfers, road textures and irregularities, suspension and other parameters specific to each vehicle and circuit.”, directly to your wheel to enhance the experience. 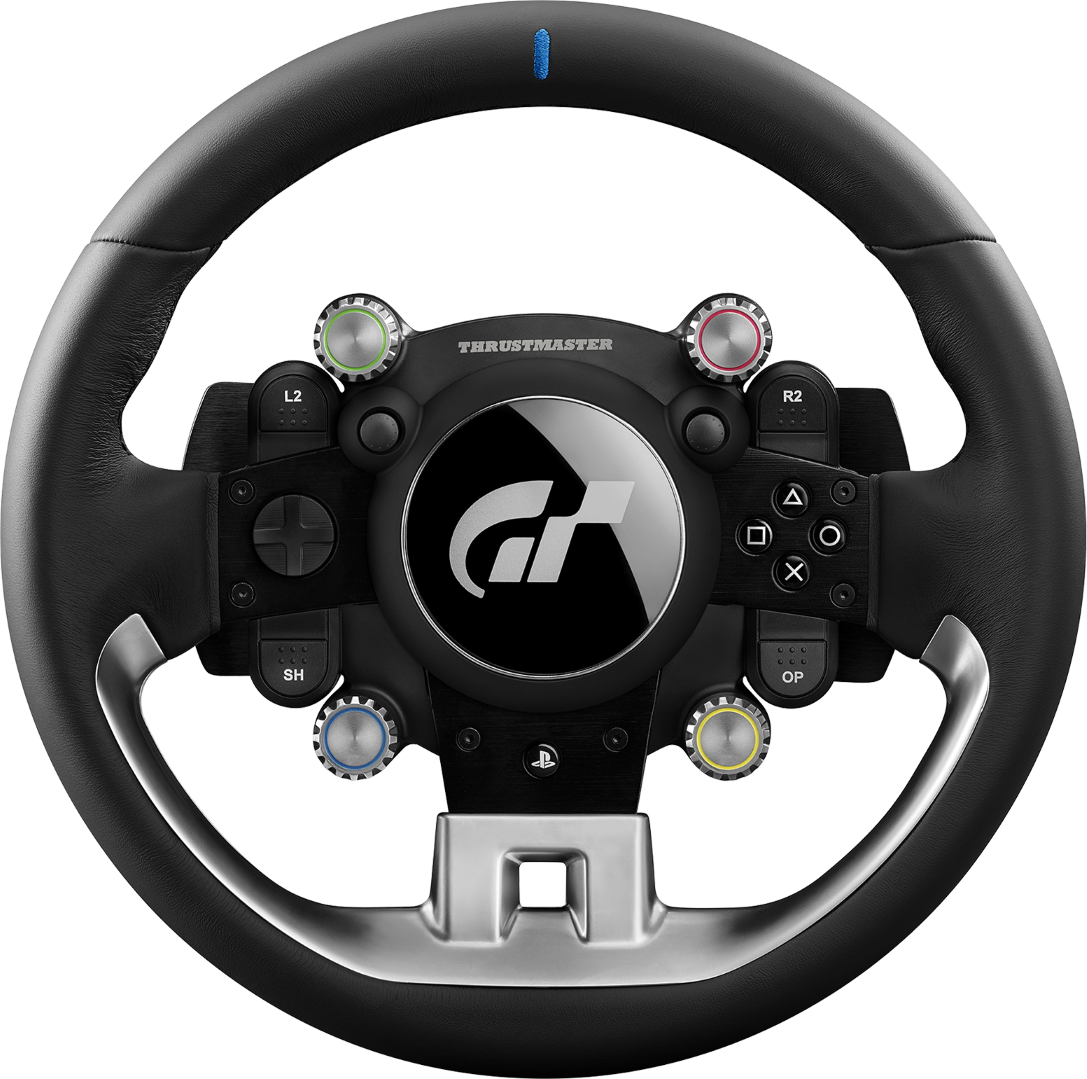 Here is the full list of features of the T-GT rim, which will most likely NOT be sold separately: 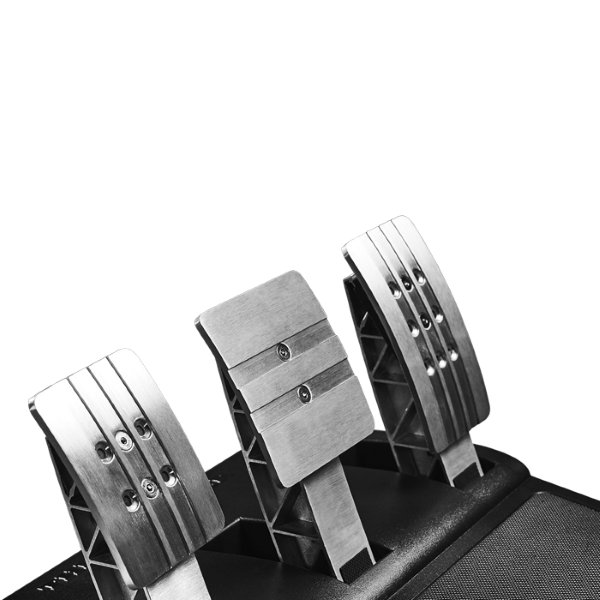 As of now, the T-GT’s website only lists the PlayStation 4 as a compatible platform. Most likely though, it will work with PC’s as well.

We do not know yet when it will be released. That will depend on the progress of Gran Turismo Sport, since both will release together. Do not worry though, news on a Gran Turismo Sport release are expected very very soon, watch this space!

Whether it will worth its price, only hands-on experience will show. Good that John is at E3 right now and will hopefully be able to gather some impressions for us! 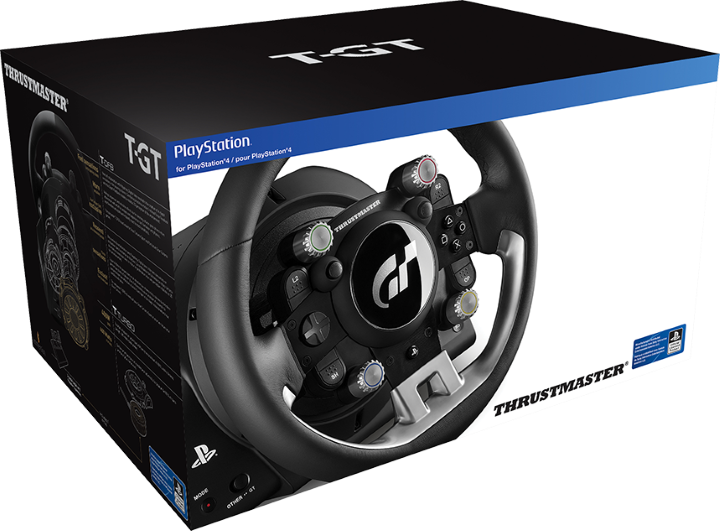