It has been long in the making and heavily discussed, and as it looks now, it is becoming a reality! Feel VR has launched its budget-oriented direct drive wheel and pedal set on Kickstarter , and within a day backers have quadrupled the initial funding goal!

As you may know, direct-drive wheels are really where it is at, in terms of force feedback performance. Hence, many manufacturers have already jumped aboard the bandwagon and have released many difference direct-drive wheels. And whilst they nearly all convince users of their superior quality, they all come with a hefty price tag.

Now, not all direct-drives wheels are the same. They all vary in torque, and the FeelVR wheel is not amongst the top-competitors in this category. However, Feel VR argues that it is not about the torque but rather the torque per dollar value. That is where the FeelVR wheel really shines as this graphic demonstrates: 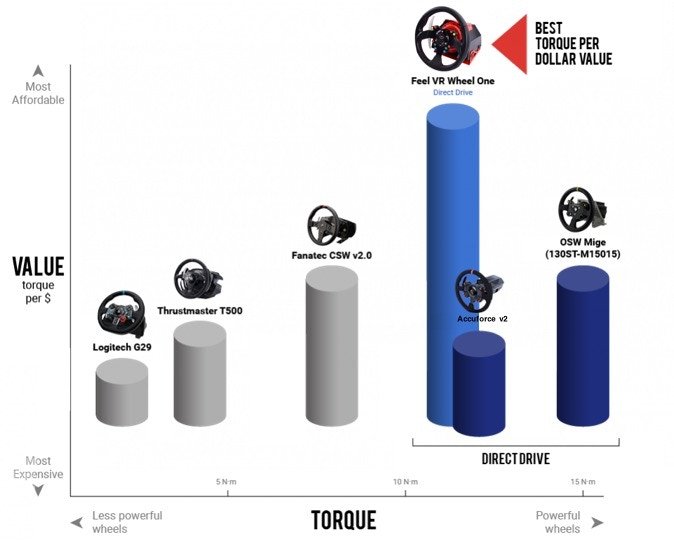 A quick overview of the wheel’s specs.

FeelVR is not only trying to take over the direct-drive market with a budget-oriented alternative. The problem of superior performance being tied to a high price tag carries over to the load cell pedals as well.

That is why Feel VR is positioning its load cell pedal set at a very competitive price of $ 149 (early-bird price; later on, $ 299).

For specs, see below. 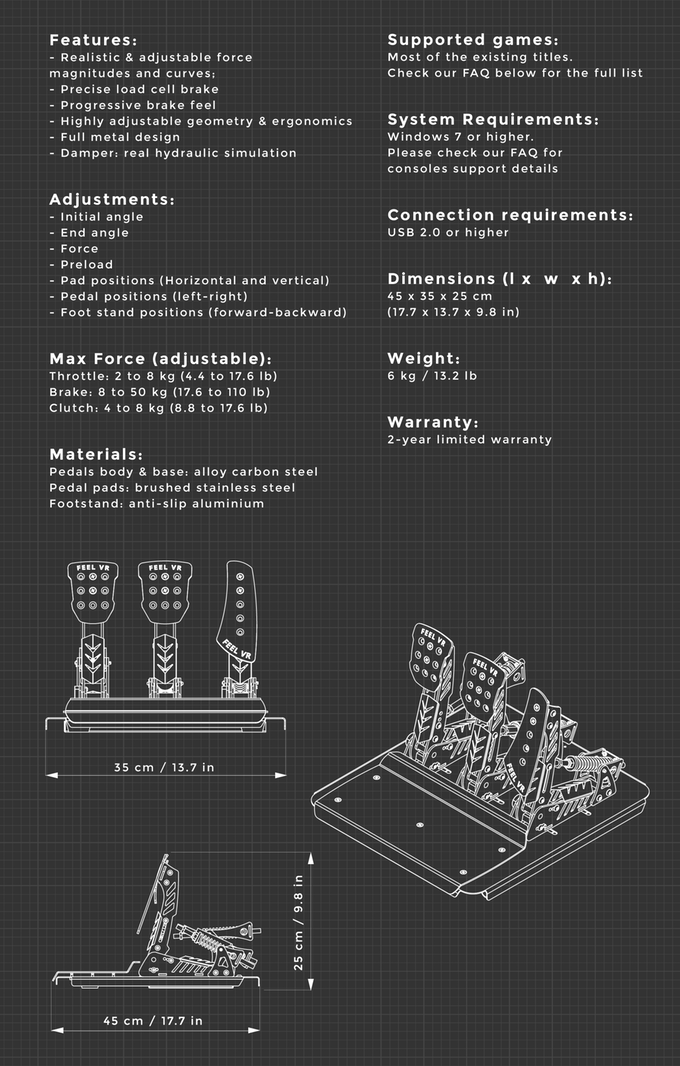 Currently, only the PC platform is supported. However, roughly 6 – 12 months after launch at the latest, Feel VR is planning to offer native PS4 and Xbox One support, which would make the Feel VR wheel be the first of its kind to support a console platform!

Now, this being a Kickstarter campaign, there are always risks involved, which cannot be eliminated completely, but FeelVR was actually present at this year’s sim racing expo in Germany and various videos of the wheel and pedals in action are already floating around the internet, so things are looking good in that regard.

For more info and detailed pricing, head over to the Kickstarter campaign here. 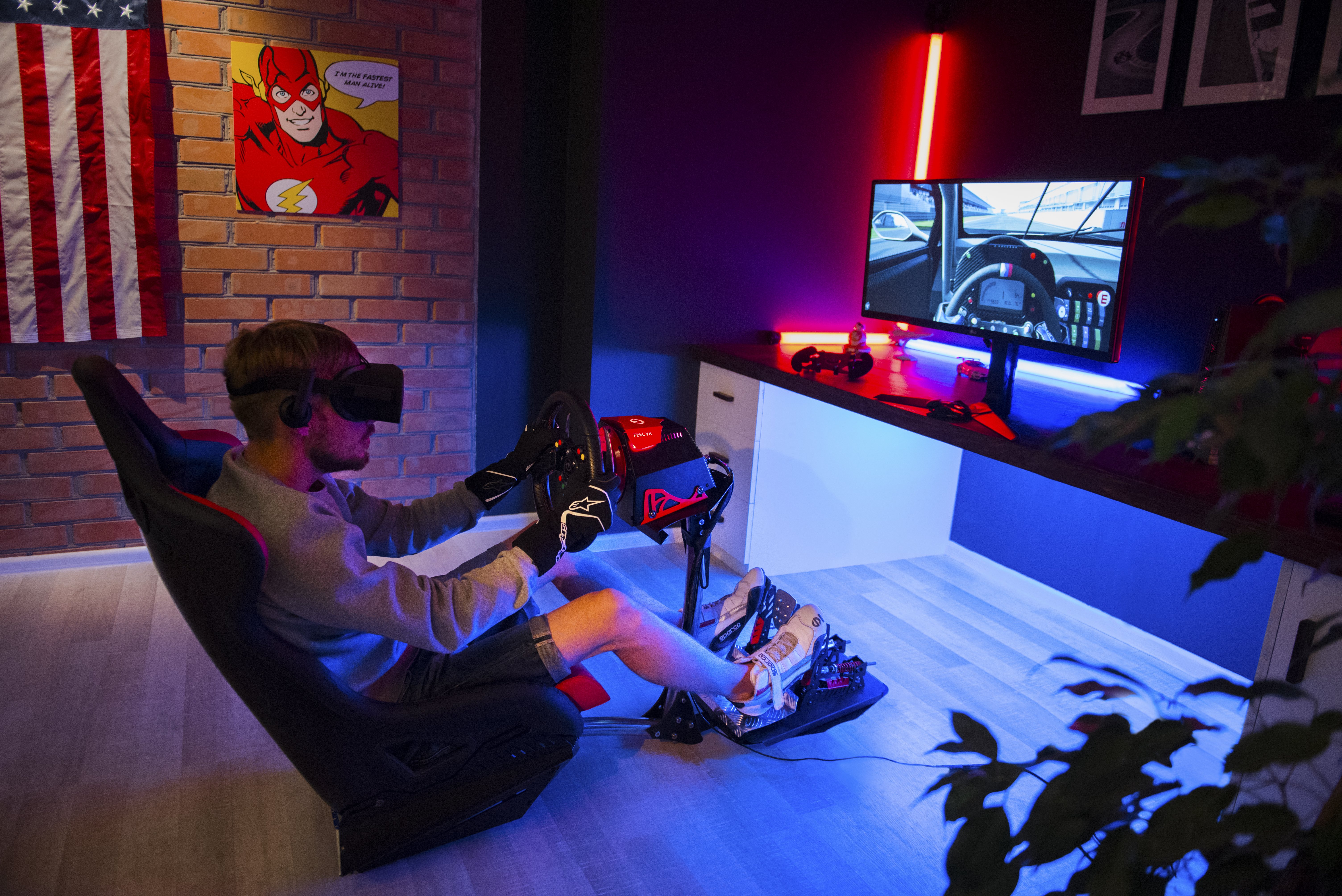