The SimRacing Expo has been held at the Nurburgring autosport complex for the past two years running, this year’s event on September the 17th & 18th will continue the association with the Nurburgring. This past week, the organisers released a short musically backed SimRacing Expo 2016 trailer, highlighting some of the activities that fans of sim racing and sim racers visiting the Expo can expect to experience.

Only a stone’s throw away from the famous Nordschleife or ‘Green Hell’, the event has grown larger with each passing year and is fast on the way to becoming a true international fixture on the sim racing calendar. The main hall (Boulevard) at the Ring directly adjoins the German GP layout, during the event you can even hear the Blancpain cars over the din of the crowd and activities inside. 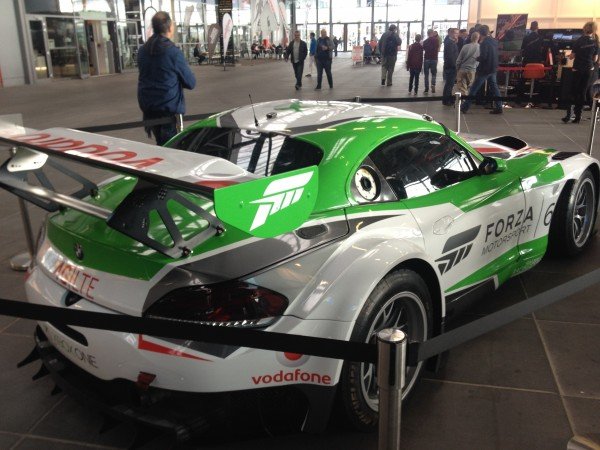 Some of the exhibitors lined up for this year’s event will include iRacing, Fanatec, Evotek Engineering, Vesaro, Heusinkveld Engineering, to name but a few! Coinciding with the SimRacing Expo will be the running of round five of the Blancpain GT Series Endurance Cup!  There is something for both sim racing fans and fans of motorsport in general to enjoy during the two day event.

What makes this event truly unique is that sim racers are able to actively mingle with professional drivers that also find their way to the exhibition floor. During their down time, some of the drivers like to try out the sim racing rigs on display and challenge their team mates! 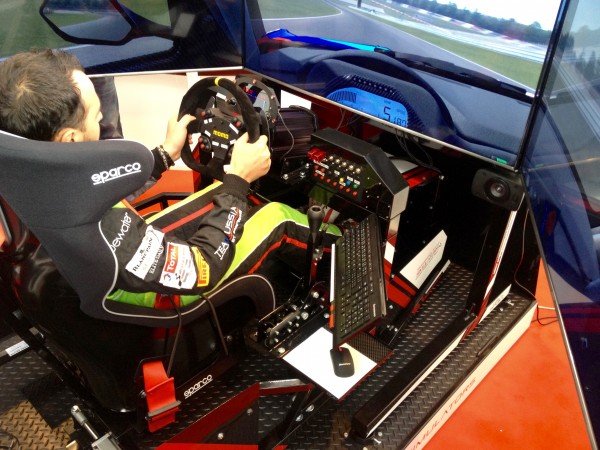 As well as the sim racing products, simulators, displays and Blancpain races, the yearly running of the German ADAC sponsored SimRacing Trophy finals are held during the course of the weekend. Qualification for the finals is now open and people wishing to view the leaderboards and participate can get more information here.

Entrance to the SimRacing Expo itself is free of charge. Along with being able to check out all the cool sim racing related products, it is a great opportunity to see and try some of the awesome motion simulators that will be set up in the main hall. Not to mention the possibility of taking in some Blancpain series racing!