Just in time for the infamous 24-hour Le Mans race, Studio 397 has made the announcement that rFactor 2 will be the first sim to feature one of this year’s new participants – the BMW M8 GTE!

Yes, indeed. There is an 8-series BMW, however not yet in mass production. BMW has already revealed a concept of what a mass-produced 8 series could look like, but is testing it in real-world racing first.

The model line itself is not new though. Way back when, a BMW 8 series already existed as a V12 coupe and BMW is now reviving it with the all-new M8 (concept).

As for rFactor 2, the M8 GTE now completes the line-up for the upcoming Endurance Pack.  The DLC’s contents now read as follows:

Studio 397 has not yet revealed a release date, but as we already know, it cannot be that far away! 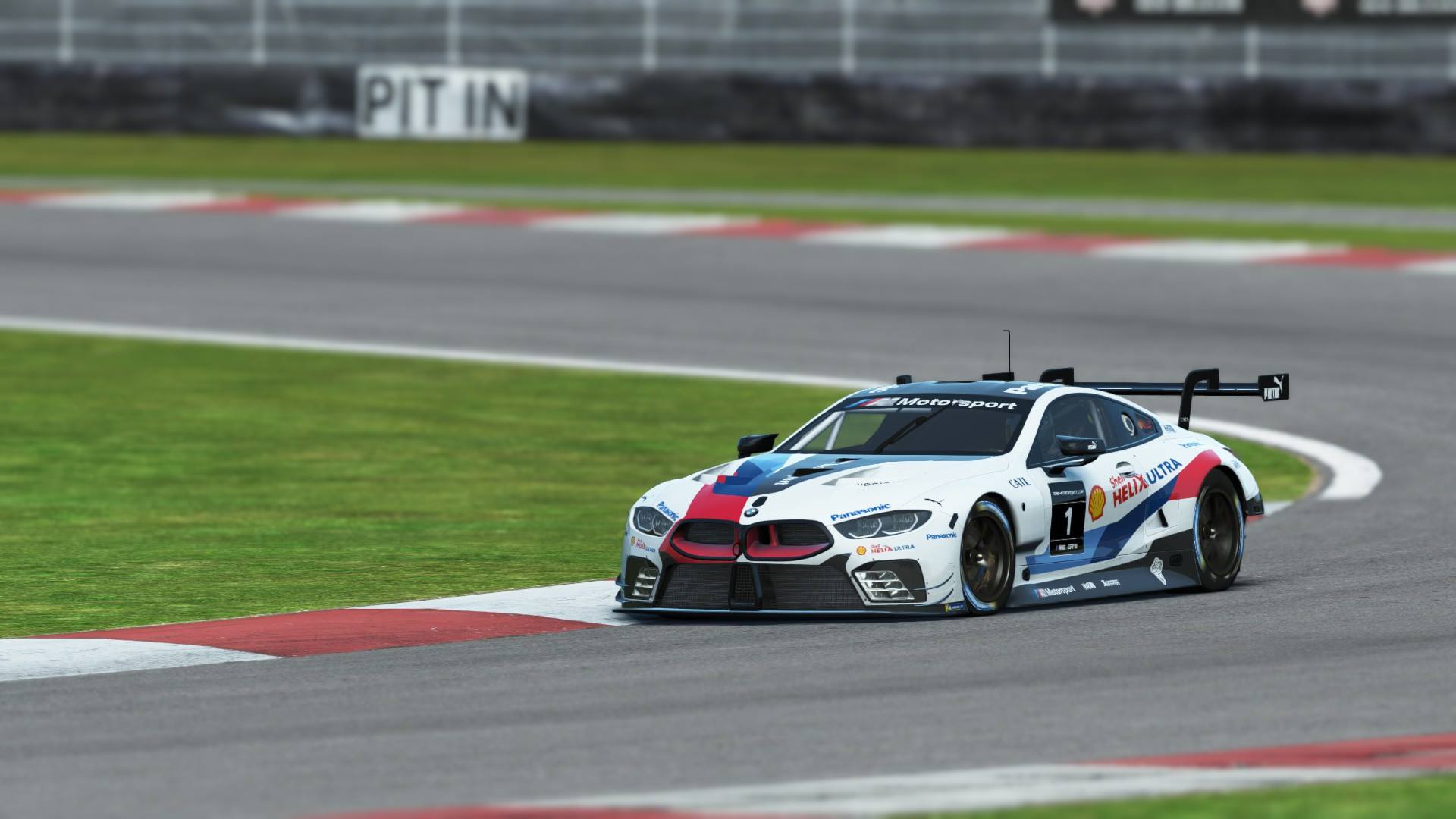