Just a couple of days ago, Studio 397 dropped the announcement of the Porsche 911 GT3 R being the first of many cars to be included in an upcoming DLC. Now, the second announcement has already made it into public – the BMW M6 GT3 will be joining the Porsche in the currently named as rFchallengers Pack!

Studio 397 is sort of breaking a tradition with the BMW M6 GT3, as its successor, the BMW M8 (GTE), is already available as part of a DLC. However, this makes the M6 GT3 no less exiting, as it is currently a victorious participator in the Blancpain GT series, hence why you may already be familiar with the car from other sims.

Studio 397 has still not given any details on a potential release date, but the official but vague hope of a 2018 release still stands, as of now. 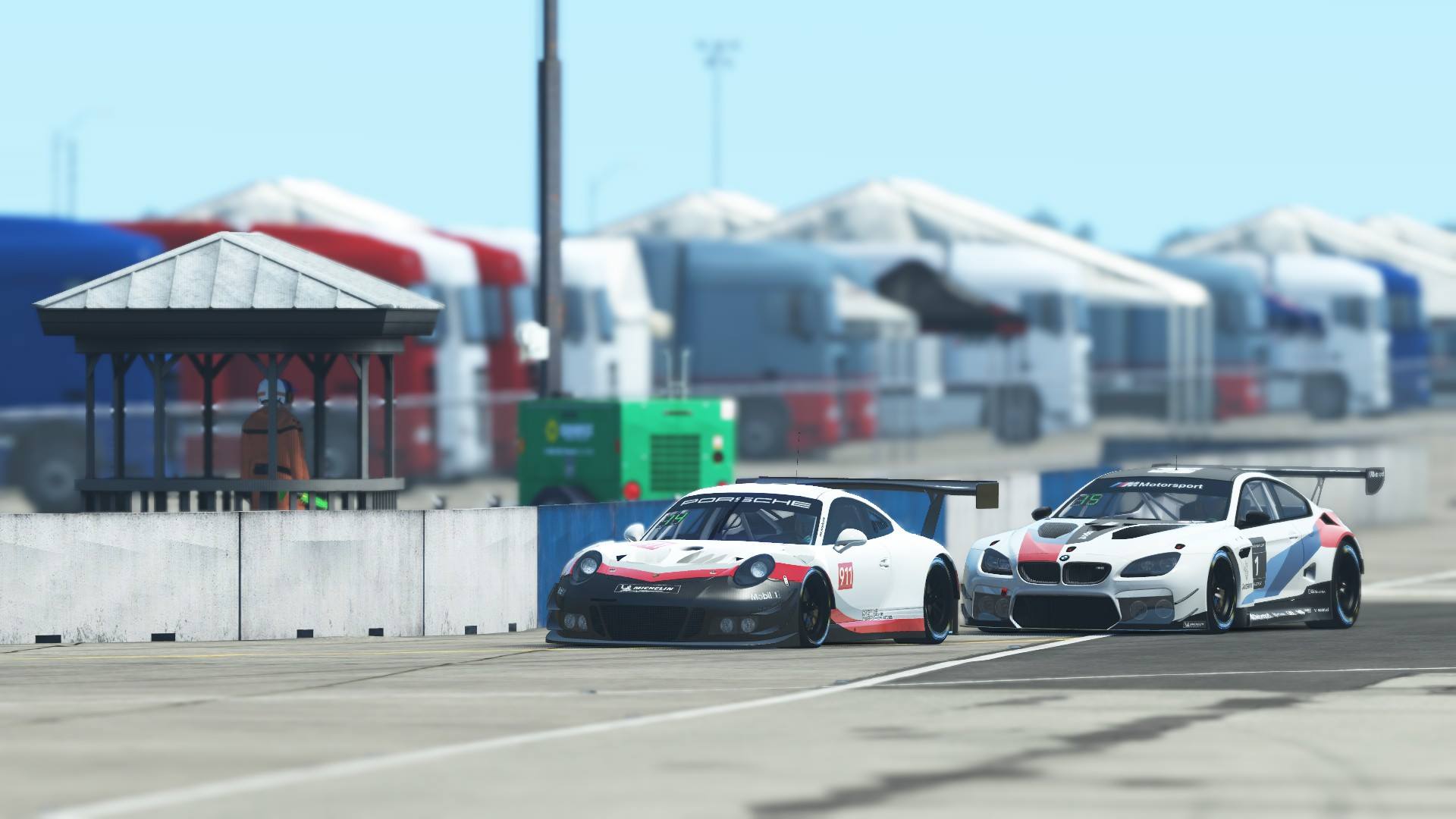