If you read our post on the rFactor 2 March roadmap update, you may remember that Studio 397 was testing a new update at the time, which was supposed to bring significant performance improvements to the sim. Testing has now successfully been completed and the update is live!

How Was it Done?

As the general idea was to make the game smoother without changing its visuals, the so-called “frame time” is what you want to optimise, i.e. the time it takes to render a single frame. For the experience to be as smooth as possible, you want the obviously want the frame time to be super fast, but also constant.

To achieve the best possible balance of speed and consistency, Studio 397 tackled three key areas: GPU’s, CPU’s and the buses between the two components and the memory.

Wait, bus? Are we not talking about car racing here? We sure are. In computer architecture, the bus describes all the connections between the different components which are used to exchange data for example. It is often the bottleneck of a system as its capabilities are quite limited compared to the sheer speed at which data can be computed now. Hence, you want to keep bus traffic to a minimum.

First of all, thanks to DirectX 11, multiple graphics threads – code running in parallel – can be used with the GPU, and the CPU can be involved a lot more effectively too. For rFactor 2, this multi-threading especially came to good use with shadow rendering. Plus, shadows for each screen are not rendered separately anymore, giving VR and triple-screen setups an extra performance boost.

More and very specific optimisations in terms of CPU and GPU happened for handling of spotlights, brake disk glow, road updates, and especially to reduce GPU load, the most used and critical shaders were improved.

A big emphasis was also put on reducing traffic between CPU and GPU to put less stress on the data bus and therefore furtherly improve performance.

Then There is the New HUD!

The new and now default rFactor 2 HUD is ready and included with the latest update! 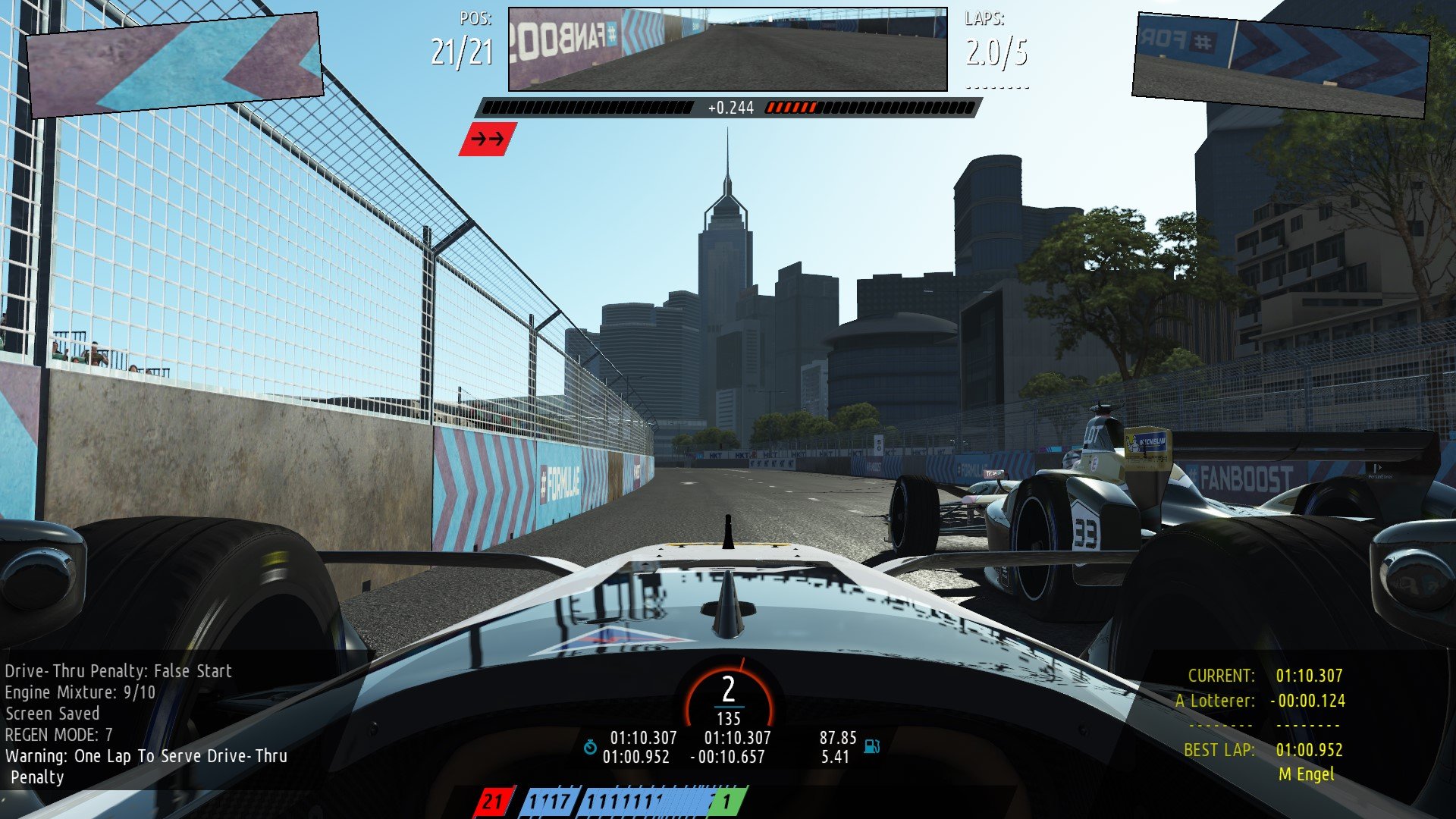 But that is not all. The changelog is quite sizeable and might reveal one or two very welcome addition, like the ability to adjust the levels of in-car vs opponent sound via a new dampening setting on a per-car basis. 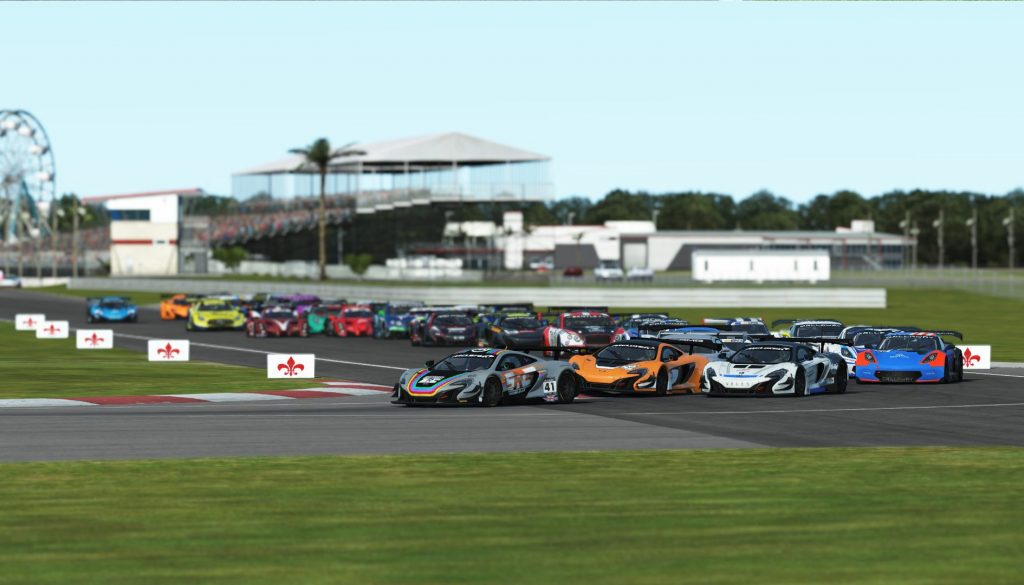