rFactor 2 is continuing to receive updates – not only for its content but the core game as well. To get the DirectX 11 beta of rFactor 2 release-ready, Studio 397 is pushing new updates every couple of days. Since our last blog, two new ones have been released.

The first of the two was released on June 27. It added various fixes but most importantly, it improved the UI and loading screen, along with the game’s overall performance.

Here is the full changelog:

Several Fanatec wheels have now received official profiles. Moreover, multi-GPU and monitor selections have been added to the launcher configurator and VR support has been furtherly improved as well.

For example, re-centering the view in virtual reality is now possible through a selectable key, the mouse has been removed while driving and the track loading screen has been fixed too.

Here is the full changelog:

rFactor 2’s latest content release was the Radical SR3-RSX, you can check out what our test driver Billy Strange thinks of the car right here. 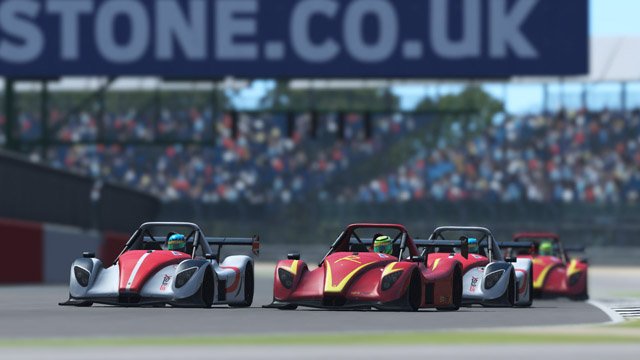