Now, after a lot of teasers, Studio 397 has finally unleashed its GT3 Challengers Pack – against the previous teasters, not named rFchallengers pack – into the wild, adding five new GT3 cars to rFactor 2, two of which are #SimRacing premieres!

The Pack is now available at 15 €, or similar in your local currency, righ here. However, …

As you might remember from our recent blog post, the 2019 Aston Martin Vantage GT3 had not received final approval just yet. As a result, when you purchase the GT3 Challengers Pack right now, you will receive four of the five cars, with the Aston Martin coming as soon as approval has been confirmed. The release window for the Aston has currently been set as early 2019. 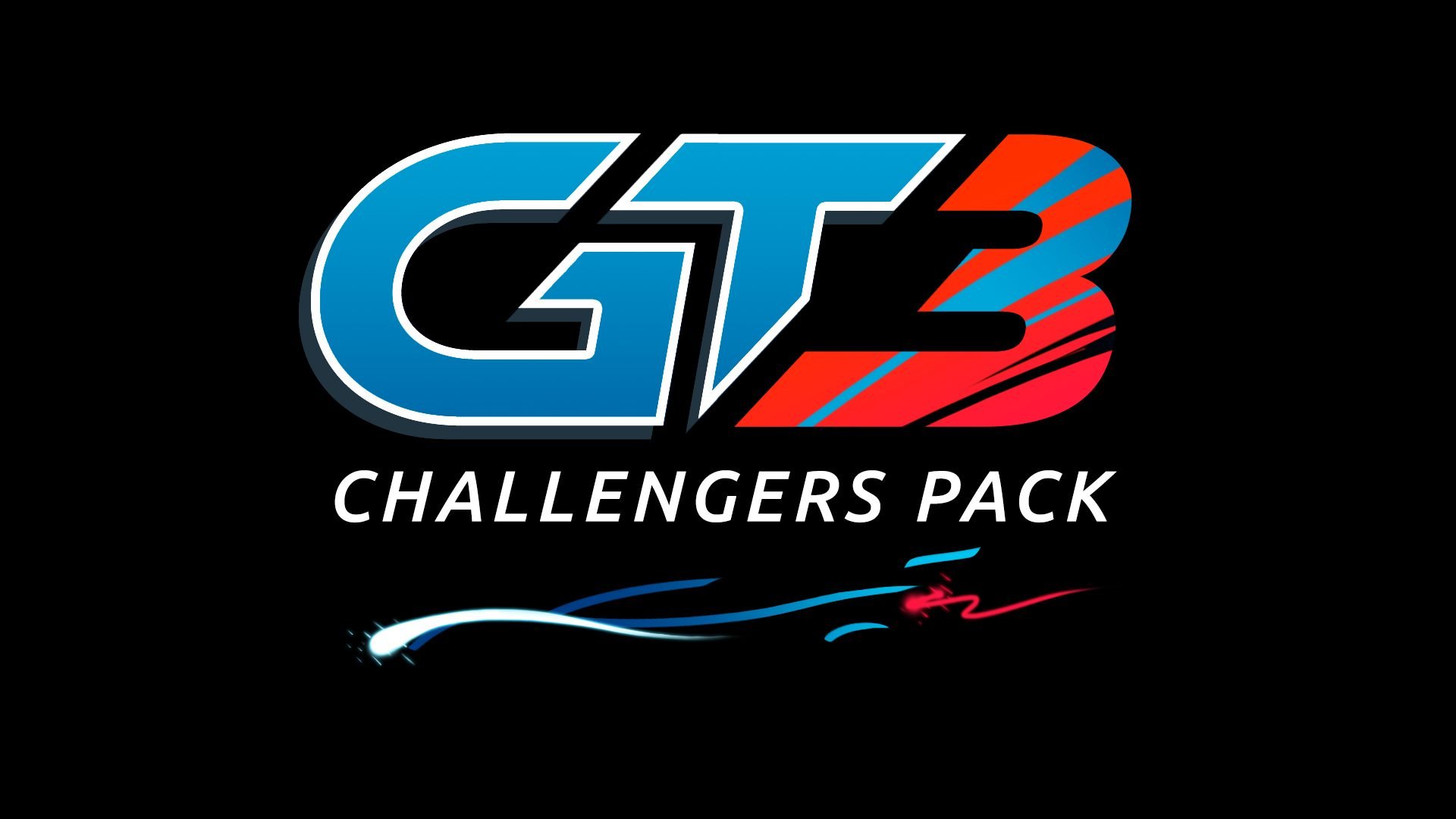