As for the Test Drive, Billy fires up the LMP2 Zytek 07S and takes it for a twilight to night race at Paul Ricard. Prior to the race, Billy talks about the car, track, tries his best to get a clean qualifying lap in and goes over his setup prior to the race start.

And speaking of the race, it’s so good, we can’t fit it all into this episode! So be on the lookout for Part II in the future. 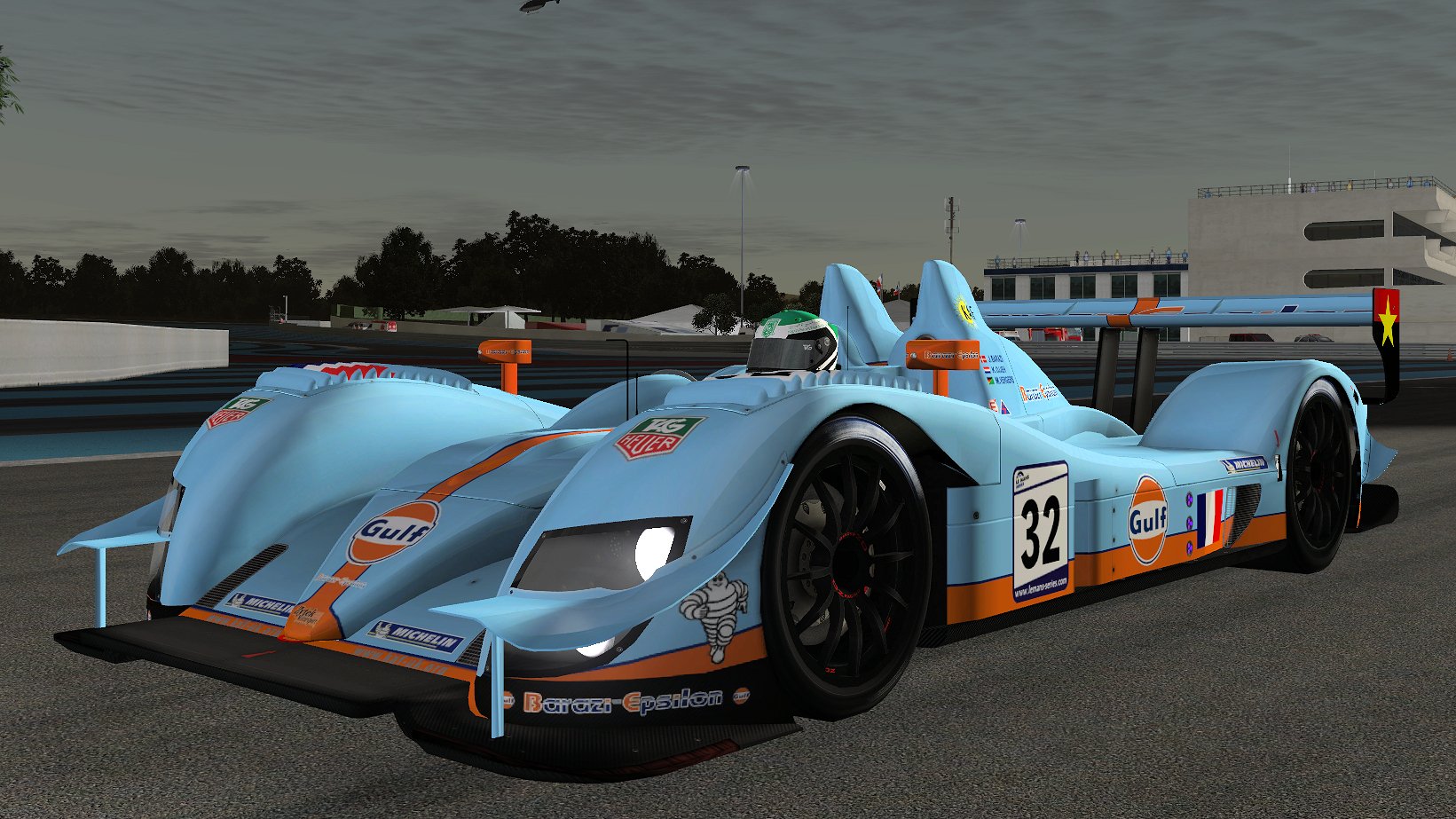