Studio 397 has now released the heavily-teasered Endurance Pack, featuring five cars from various categories of endurance racing. Some of the cars are even competing as we speak in the 24 Hours of Le Mans race!

There are many premieres here, two of which are the first Porsche for rFactor 2 and the first virtual representation of the BMW M8 GTE in a sim racing title ever!

And Even Some New Features?

Two new features – currently only exclusive to the Endurance Pack – also made the cut: in-car traction/ABS control and position lights!

The former works completely separate from the already existing driving aids and allows you to increment/ decrement the current setting just like in the real car. To do so, the following functions must be mapped.

Furthermore, in the garage setup, a map can also be set. Only the GTE and LMP2 cars in the pack currently benefit from the feature. Studio 397 is planning to carry it over to other cars in the future though as it sees fit.

As for the position lights, they not only indicate the current position of the car, but also its rank in the class it is racing in. Plus, the lights turn into a pit stop timer, counting up when pitting.

The pack is available now in the rFactor 2 Steam Store and will run you 14,97€ or similar in your local currency. If interested, you can get it here. 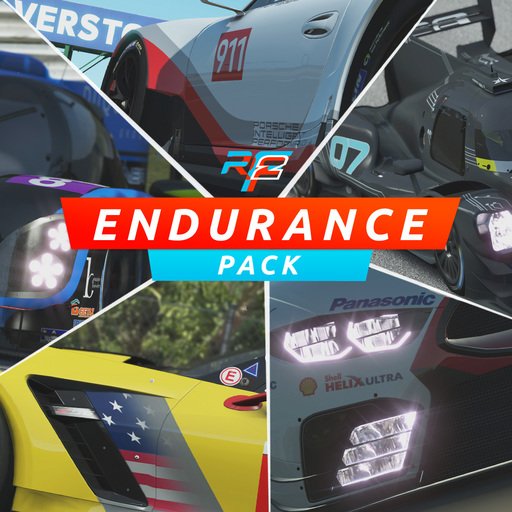