Lots of news in the world of rFactor 2! A new roadmap update, a build + track release, even more upcoming release … let’s go through it one by one, shall we?

New month (almost), new build. The latest rFactor 2 release comes with a new “stabilise horizon” setting, which will come in especially handy for, but not only, VR users of the sim. Some graphical tweaks were added as well. Overall, a performance update.

Updates to the GT3 and Endurance Packs

The GT3 update has been mentioned a couple of times before. It includes various new features like positional lights for example. The Endurance Pack update on the other hand, focuses solely on handling, especially that of the Norma and the Oreca, as a result of “crucial” feedback Studio 397 received by Duqueine Engineering.

Studio 397 is especially proud of this release, as it is convinced it went above and beyond with the level of detail on the latest and of course laser-scanned track addition to rFactor 2 – trailer above.

This shows for example in the fact that three layouts are available which differ not only in circuit length but actually the whole atmosphere. Namely, these are the 12-hour, Johnson Club and School layouts (pictured in that order below).

Check out the screenshots below and see for yourself. The track is now available in rFactor 2’s Steam store. That is where you can find all of the other DLC packs too by the way.

The Reiza Pack is coming

To some this may come as a surprise as we actually have not covered this one yet, but Reiza Studios, creators of Automobilista, and Studio 397 have partnered up for a big car and track (!) pack coming to rFactor 2 next month – the Reiza Pack!

It will feature four cars and two tracks, some teasers of which you can find right below!

By the Way, New Cars!

The mighty Brabham BT44b and March 761 where released at the beginning of this month too. If you missed out, make sure to check them out as they are available free of charge for all rFactor 2 owners. 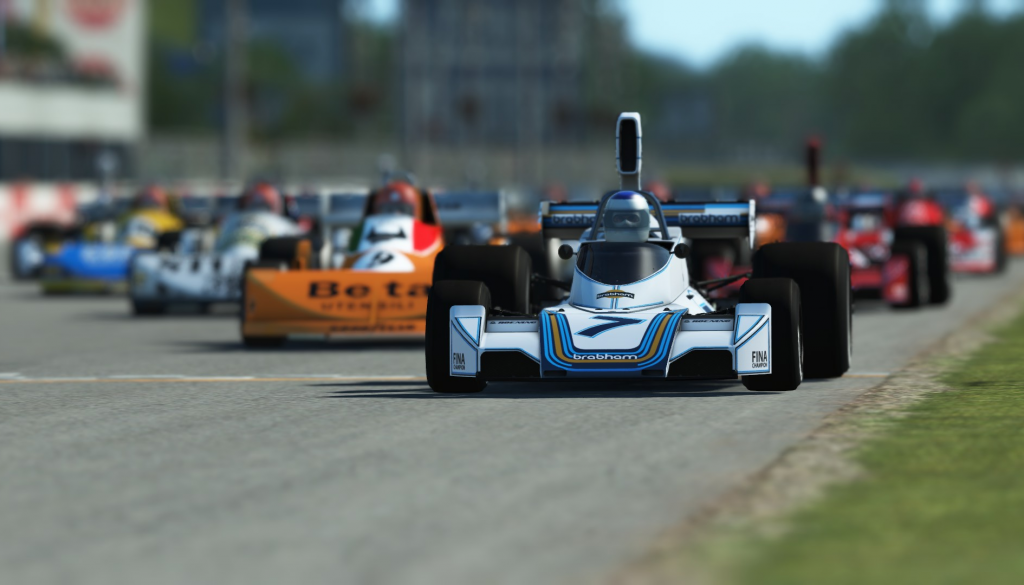