Just recently, Sector3 Studios announced that the rather uncommon Zhuhai International Circuit had been licensed and was under development. Now, the track is available for RaceRoom!

For some extra info on the track, you can head to our blog post covering the initial announcement a while back. In short, it is a 4.3 km-long, 14-turn FIA-certified track located in China. Over time, it hosted various touring car series and amongst others the menacing FIA GT series too!

For RaceRoom, the track comes in one layout only and it will cost you 399 VRP – available here!

As per usual, RaceRoom content releases do not come alone. The latest update features compatibility improvements for Fanatec and Thrustmaster hardware, various AI tweaks and a couple of track updates. View the full changelog below. 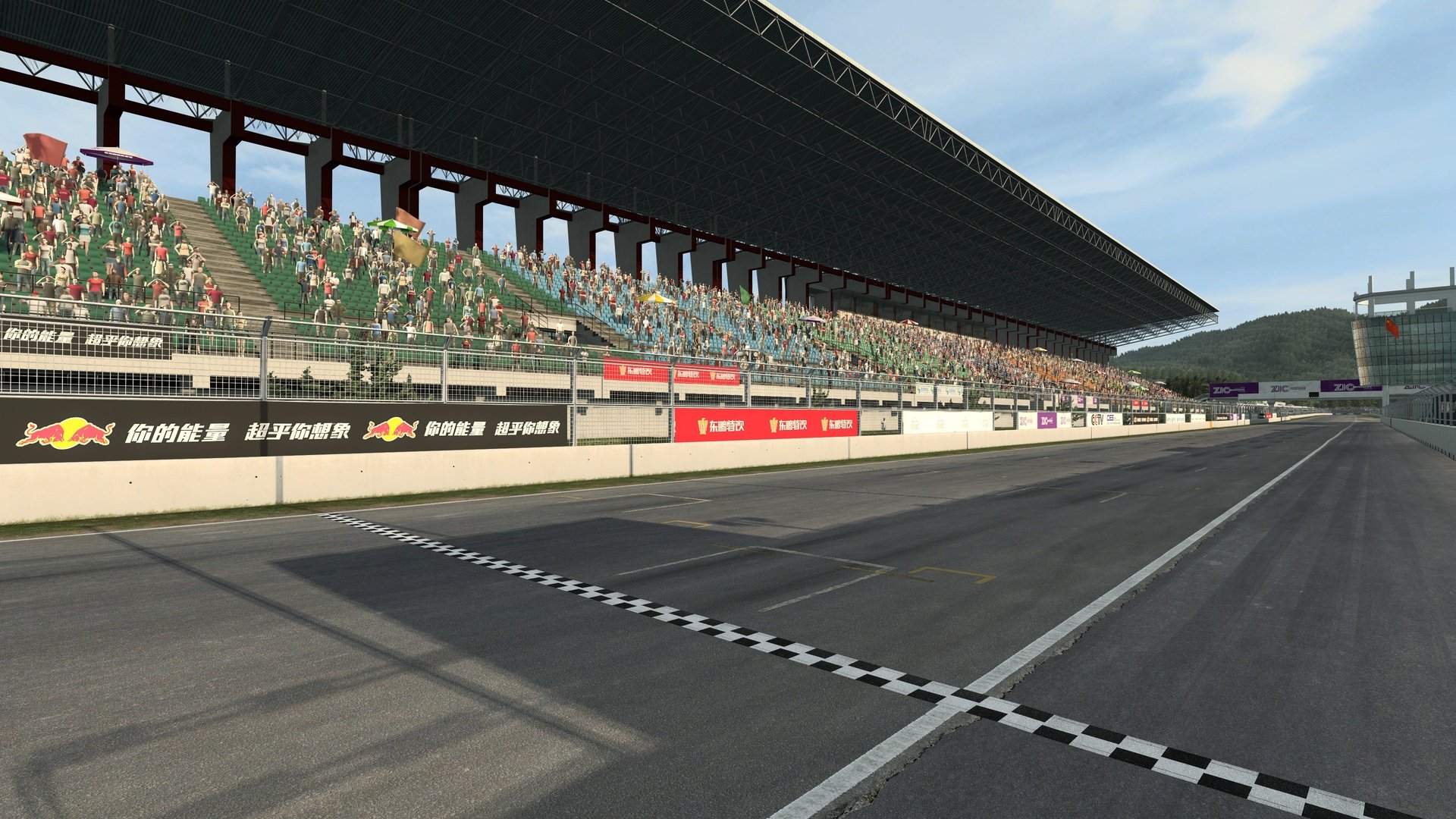