Sector3 Studios probably has to be one of the most consistent content producer in the whole industry. As today’s announcement shows, Sector3’s output does not seem to stop – Road America is coming to RaceRoom together with the next game update!

Joining Indianapolis, Laguna Seca, Mid Ohio and Sonoma Road America will be the fifth American track to appear in the sim. Sector3 therefore breaks the recent tradition of releasing European/ Asian tracks and instead adds one of the top-ranking community requests.

In case you are not familiar with Road America, it is a permanent road course located near Elkhart Lake in Wisconsin, USA and stretches as long as 6.515 km. 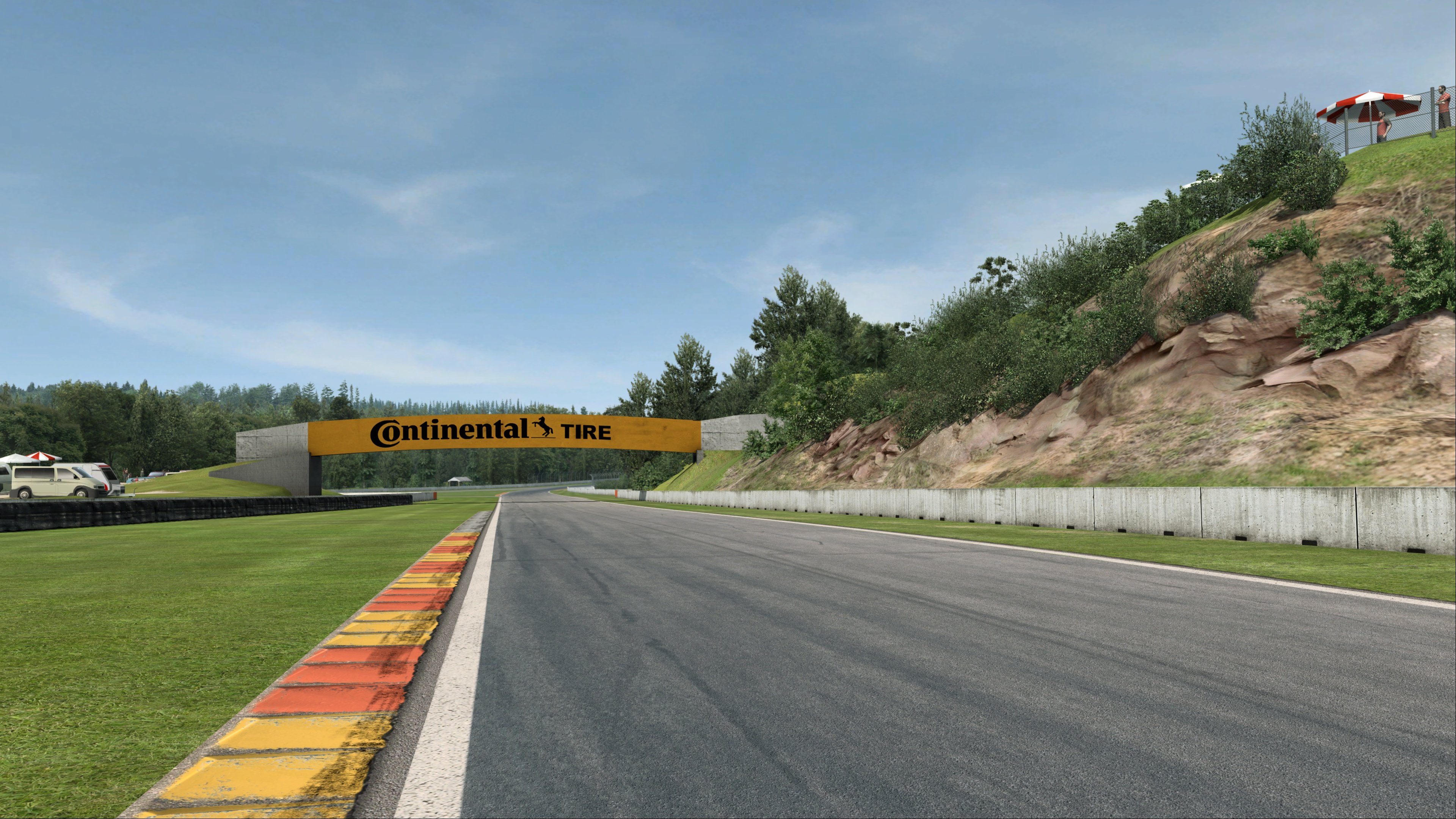 Regulars at the track include IndyCar, Nascar and endurance series and many should already be familiar with the track through other sims.

Sector3 Studios confirmed that the track will be coming to RaceRoom together with the next game update (which we can – in typical RaceRoom fashion – probably expect very soon)!

You can check out a video of an IndyCar ripping around the track below!