RaceRoom has once again teamed up with a big company/ organisation to offer yet another big-scale eSports event – the Nürburgring eSports Team Endurance Championship!

This is no competition for solo-racers, but It is not aimed directly at professional eSports teams either. In fact, RaceRoom encourages you to find some team members in a dedicated section in its forum. As teams only consist of three racers, you only need to find two other people to race with.

Qualifying is actually already up and running and you and your team can join it here and register right here. Requirements are only owning one livery together with one of four German GT3 cars, plus the Nordschleife.

A total of 24 teams will then qualify based on their average leaderboard performance to take part in the grand finale in the ring°arena at the Nürburgring, during the 24-hour race weekend on May 11!

If you are not familiar with the location, take a look below, it is not exactly what you would call small. 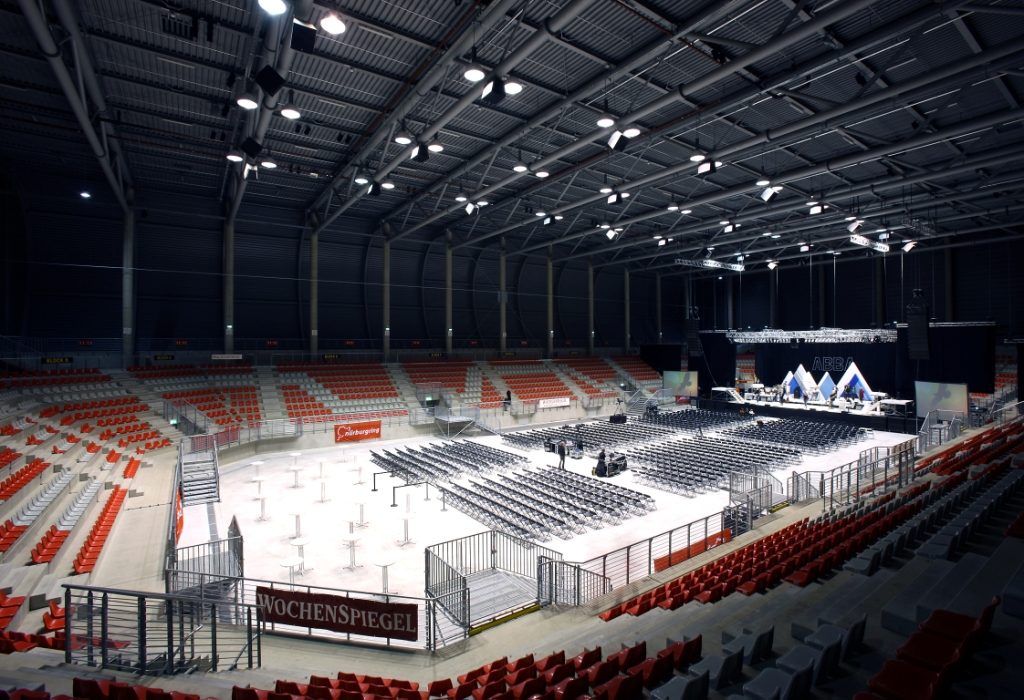 Of course, the race will be live streamed and 25 000€ prize pool is up for grabs.

For more info you can head here, and the rulebook can be found here.