Sector3 Studios is back with a new RaceRoom update! This week’s version not only adds a new car for the Mercedes-AMG Motorsport eRacing Competition, but also lots of fixes and features for all RaceRoom users!

For the third qualifying round of the Mercedes-AMG Motorsport eRacing Competiton starting May 14 – all race events take place together with the real-world DTM races – Sector3 Studios has added the AMG-Mercedes C-Klasse DTM 1995! 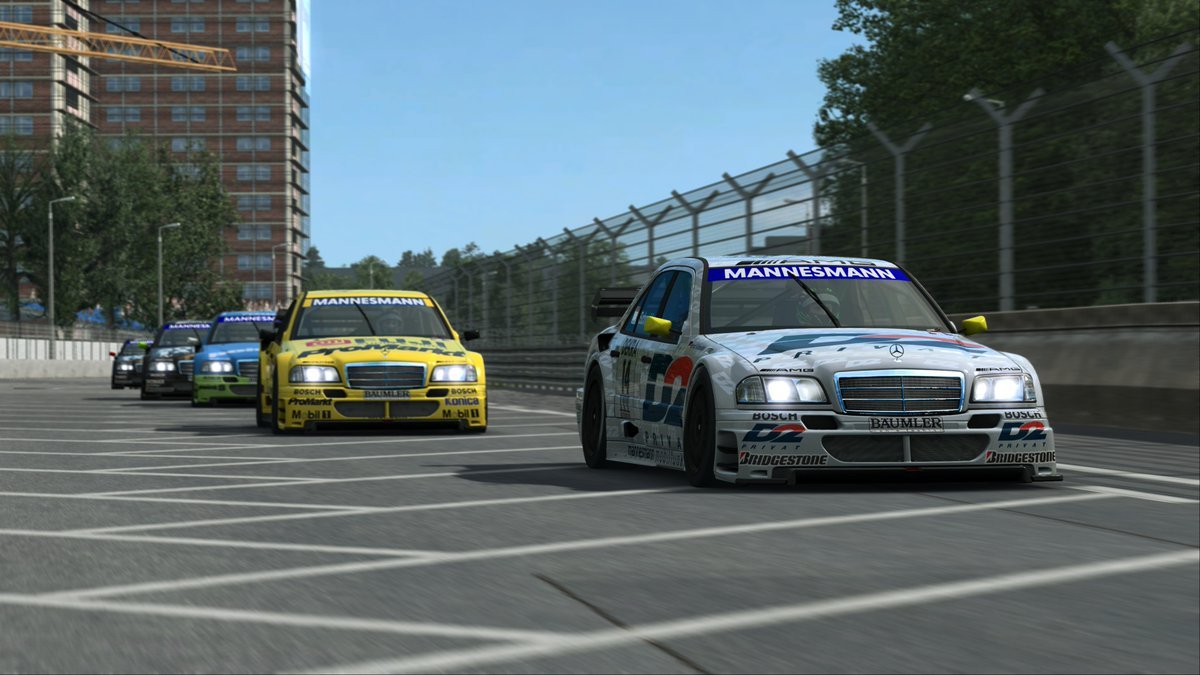 Highlights of this week’s update include faster and easier pitstops thanks to requested changes now automatically being confirmed when entering the pitlane, an input metre graph, which can be toggled via the HUD, a fixed wheel rendering option, specifically designed for cars with data displays, and many tweaks and fixes!