Presenting Test Drive of the brand new McLaren 650S GT3 car in RaceRoom at Paul Ricard. The McLaren 650S GT3 has been a long time coming in RaceRoom – with detailed previews being shown off all the way back to last year – but now it is finally here and does not disappoint.

Besides the McLaren 650S feeling mostly believable in RaceRoom, the jaunt around Paul Ricard also shows off RaceRoom’s latest iteration of the adaptive AI.  While there are moments where it is still very aggressive, for the most part, it puts on a good show and continues to be some of the best AI in sim racing. 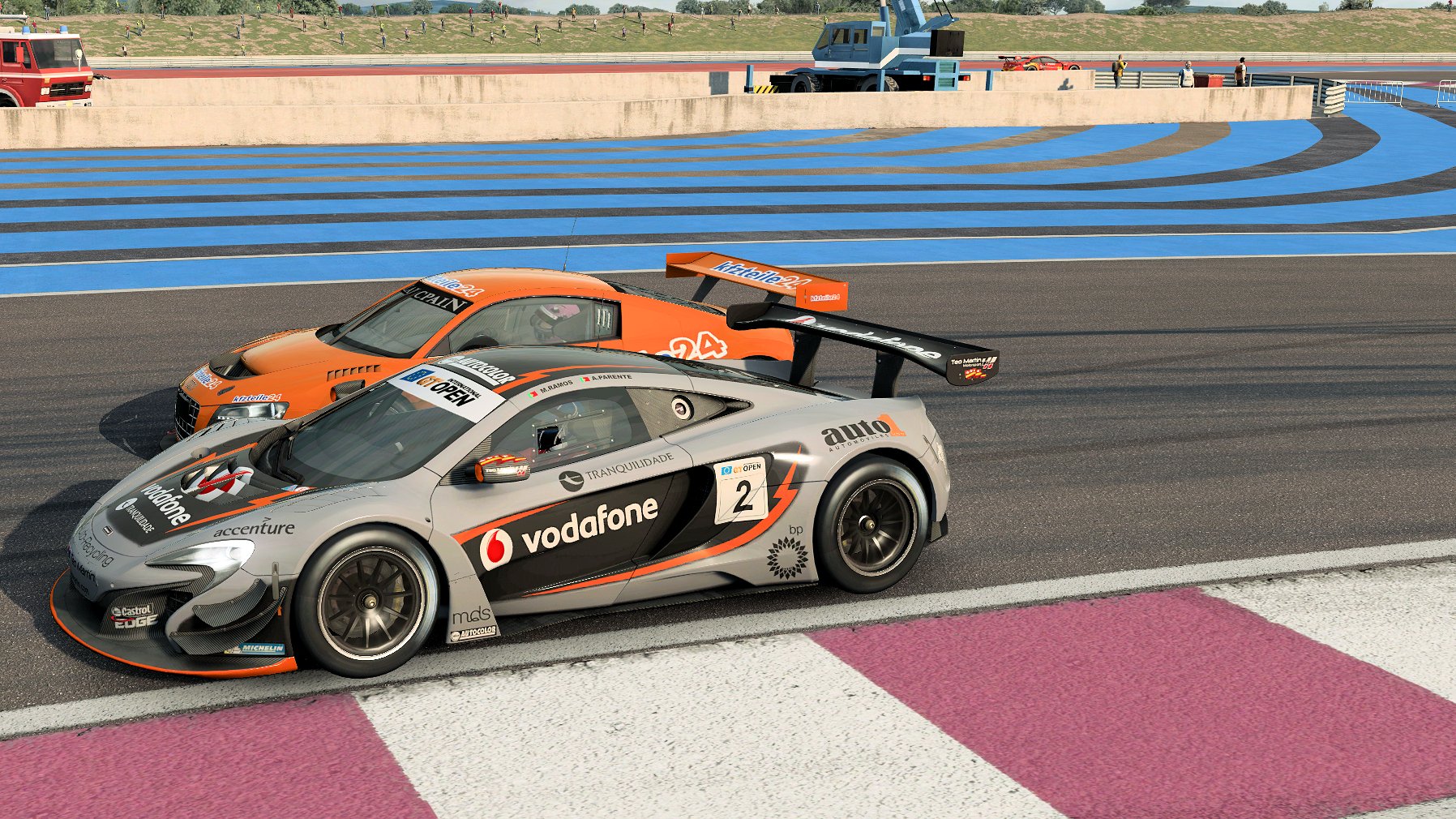