While the Continental was announced back in September, these are the first in-game screenshots we’ve seen of the beastly GT3 car.  With a 4.0 litre twin turbo V8 unleashing 600 bhp to the rear wheels, this 2,866 lbs (13oo kg) car isn’t for the faint of heart.

Surprisingly, the big Bentley is only available in one other title, Project CARS, making this a rare find in the GT3-centric sim racing world.

Definitely looking forward to taking one of the cooler GT3 cars in the world out for some fun in RaceRoom.

No word yet on when these, the Audi LMP1, the VLN cars, the classic IMSA, or the Nordschleife, will arrive in RaceRoom.  Hell of a back order of content at Sector3 these days. 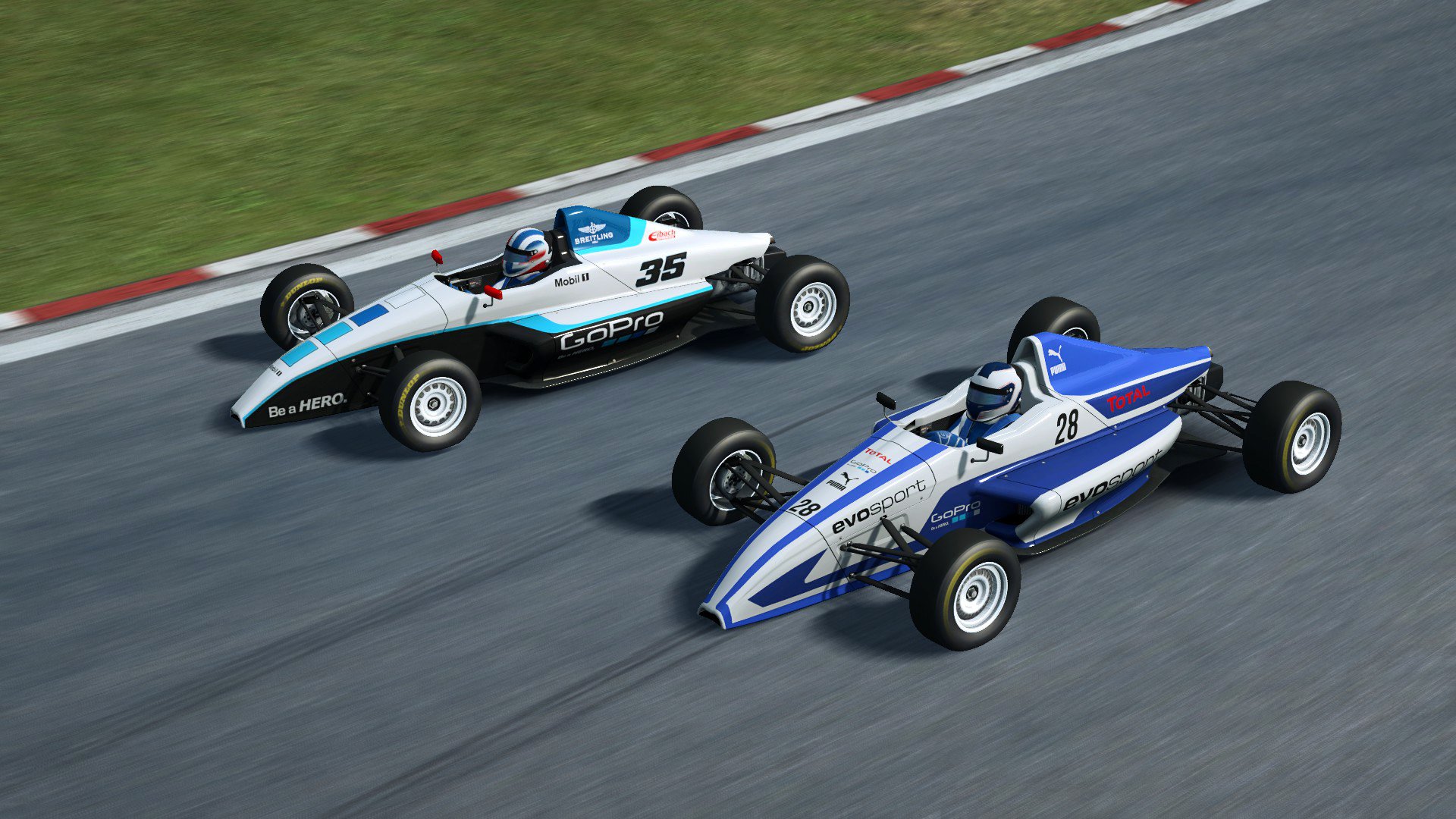