There are several new things to report in RaceRoom land. Firstly, a new patch has made its way onto Steam. Secondly, the AMG-Mercedes C-Klasse DTM 1995 is now available for purchase. Thirdly, a new competition is now running for RaceRoom, putting two participants in a real-world racing seat for a whole season!

This is mainly a result of Thirdly. Still, it is always nice to see a few fixes and changes. You can check out the changelog below.

You may already be familiar with the AMG-Mercedes C-Klasse DTM 1995 from the RaceRoom Mercedes-AMG Motorsport eRacing Competition which it was an exclusive to – until now.

The AMG-Mercedes C-Klasse DTM 1995 is now available for purchase at 399 VRP, including nine liveries.

The competition goes by the name of Super Racers and aims to put two sim racers in a real racing cockpit for a whole season. One will participate in the German VLN series (also racing the Nordschleife, international C license required) for Teichmann Racing and one will take on the X-BOW BATTLE Rookies Challenge.

Should you be interested in participating, you can head here for more info. 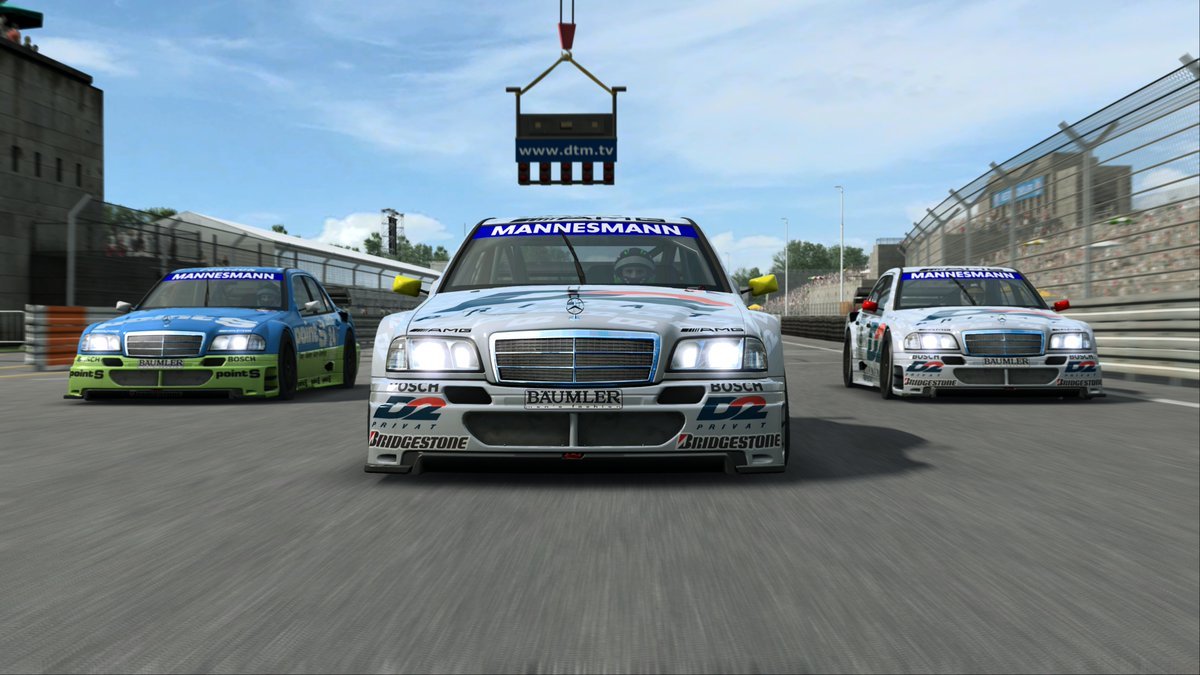