As promised, Slightly Mad Studios (SMS) have released their latest car pack for Project CARS, the Renault Sport Car Pack.  The pack brings five Renault’s to the title, from the road-going Mégane R.S. 275 Trophy-R to the open wheel Formula Renault 3.5 racer, capturing the sportier side of the French manufacturer.

The pack can be picked up on Steam for the reasonable price of $3.49.

And as always, SMS have released a free bonus car along with the pack.  This month its the Radical RXC Turbo, a pretty good free car if I say so myself. 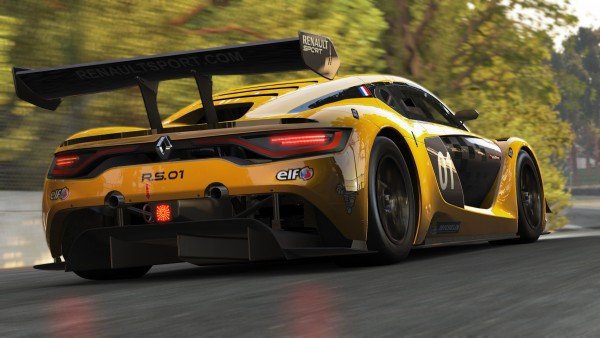 A purebred racer down to the core, the R.S. 01 is Renault Sport Technology’s newest creation for on-track competition.  Weighing just 1100 kilograms, the R.S. 01 is powered by a 500hp Nissan Nismo V6 3.8 liter twin turbo engine mated to a SADEV seven-speed sequential gearbox.  The R.S.01 is packed to the brim with the latest racing technology as the Dallara-built carbon fiber monocoque chassis is equipped with a double wishbone layout suspension, pushrods and Öhlins dampers as well as six-piston carbon brakes and Bosch Motorsport ABS.  The R.S. 01 exclusively races in the Renault Sport Trophy that is part of the World Series by Renault events, aiming to provide a proving ground for young drivers looking to make it up the sports car racing ladder. 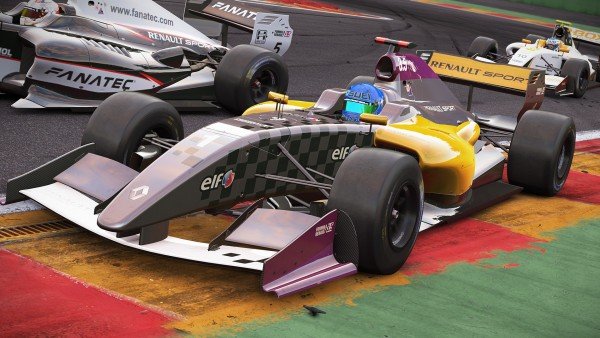 ​The Formula Renault 3.5 Series is a major step on the career ladder of drivers aiming to make it to the highest echelons of open wheel racing.  Using a Dallara-built carbon chassis, the Formula 3.5 Series open wheeler is equipped with all technology aspiring open wheel drivers need to master to make it to the top, including a powerful 530hp Gibson V8 engine, semi-automatic gearbox, carbon brakes and sophisticated data logging to analyze and improve driver performance.  Furthermore, the high-downforce open wheeler is also using a F1-style Drag Reduction System rear wing, allowing spectacular passing moves as drivers can activate higher straight-line speeds to make it past their opponents. 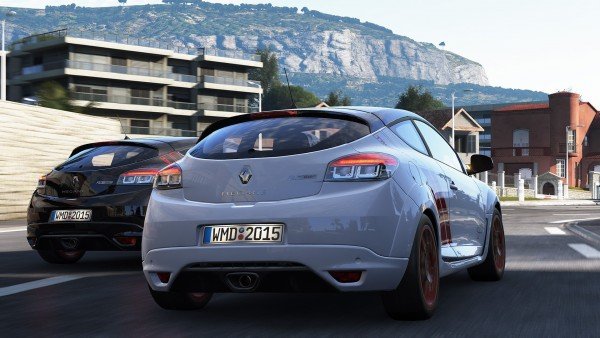 ​The Mégane R.S. 275 Trophy-R continues Renault’s tradition of class-leading hot hatches, creating a racy track special that proves a lot of racing spirit can hide in hatchback form.  A stripped back, two-seater version of the regular Megane R.S. 275, the Trophy-R clinched the Nürburgring Nordschleife lap record for two wheel-drive production vehicles at launch in 2014, lapping the Green Hell in just 7:54.361.  The impressive on-track performance has been archived by lowering the car’s weight by no less than 100 kilos compared to the standard model while raising the power output to 275hp.  Trademark features of the Trophy-R include Recaro Pole Position seats, a limited slip differential, adjustable Ohlins Road and Track dampers, and 19-inch wheels equipped with Michelin Pilot Sport Cup 2 rubber. 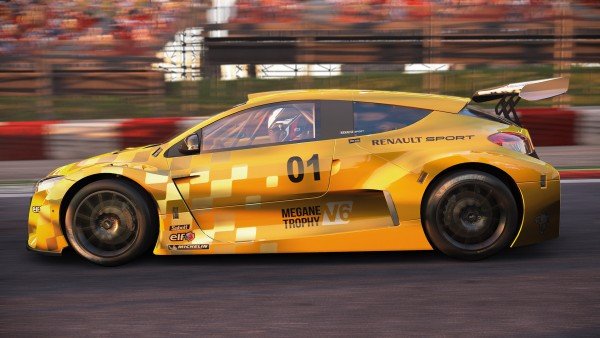 ​Built by Renault Sport Technologies, the Megane Trophy V6 was used in Renault’s long-running Eurocup Megane Trophy racing series all across Europe.  Built around a FIA-approved tube frame chassis, the Megane Trophy car is powered by a 3.5 liter V6 24V engine, providing the driver with 360hp to battle it out on track.  Weighing little over 1000 kilograms, the car features advanced racing technologies such as a paddle-shifting system, double wishbone suspension and adjustable dampers. 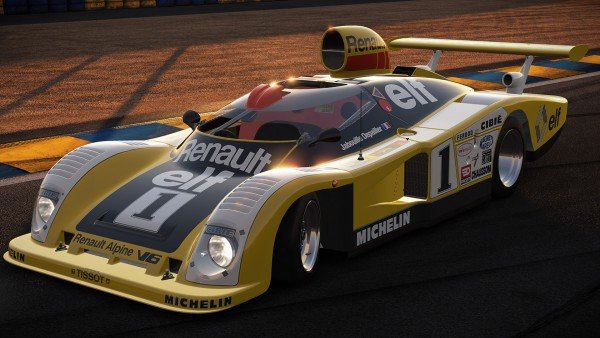 The 442B is one of Renault’s most successful race cars ever built, helping the French company to its only overall victory at the legendary 24 Heures du Mans.  Powered by a Renault-Gordini 2-liter V6 turbo engine, the 442B was the most extreme of Renault’s Le Mans competitors, featuring a glass bubble canopy over the cockpit for improved straight-line performance on the track’s legendary Mulsanne straight.  After several unsuccessful tries, the 442B finally helped Renault on the top of the podium at Le Mans in 1978, being driven by Frenchmen Jean-Pierre Jaussaud and Didier Pironi. Their victory came as a result of hard work behind the wheel as Pironi turned out to be too tired to even climb the podium after bringing the prototype to the checkered flag. 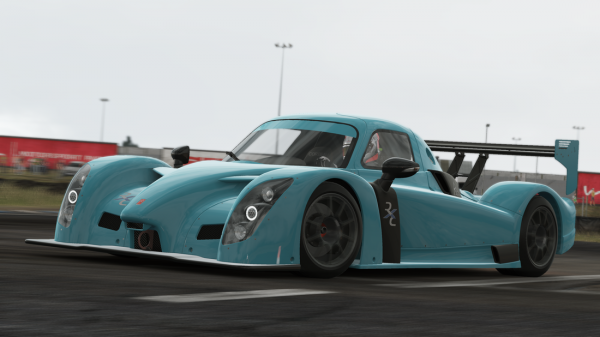 Powered by a Ford Duratec 37 Ti-VCT engine providing 460hp, the RXC Turbo is the newest creation by the prototype specialists at Radical Sports Cars.  The RXC marks the first time Radical has created a coupe-style car, featuring an LMP-inspired body with gullwing doors and GT3-spec rear wing. Weighing just 935 kilograms, the RXC is able to reach a top-end speed of 298 kilometers per hour, sprinting from 0 to 100 kph in just 2.6 seconds.  While the two Radical sports cars already available in Project CARS have been designed for on-track competition, the RXC Turbo is fully road legal, making it a potent weapon against many of the high-performance sports cars in Project CARS’ roster.  Despite being something you can drive on the road, the car is equipped with all the bells and whistles Radical’s vast racing experience offers, including a full roll cage with front and rear crashboxes, an Intrax Racing Suspension inboard pushrod suspension system, and a sophisticated full electronic data logging system.