Even if a sim is already several months old, that is no reason to not supply it with free content. Slightly Mad Studios thinks so too and has released a free Ferrari with the current Project CARS 2 update!

Which Ferrari is It?

It is the Ferrari 488 Challenge, and as all of the liveries for the 2017 Ferrari Challenge Championship are included, it can actually be considered more of a series.

Said series is a one-make customer racing series, specifically designed by Ferrari to give its more well-off buyers the real racing experience many crave. The 488, the newest and current car in the series, is also the first turbo-charged car to be featured.

By the way, not only has the 488 Challenge appeared in the sim racing software world, but Thrustmaster also themed a TS-PC racer wheel after it.

The rest of the patch notes is just about bug fixing, however, Slightly Mad Studios also added two new layouts to the Porsche on-road circuit in Leipzig, Germany. So, if you own the Porsche Legends pack, you can definitely go and check them out.

The update is available now available on PC and should follow on consoles very soon.

In case you are wondering why the changelog is so small compared with recent updates, Slightly Mad Studios was able to accelerate the certification process by keeping the updates (and their patch notes) smaller. 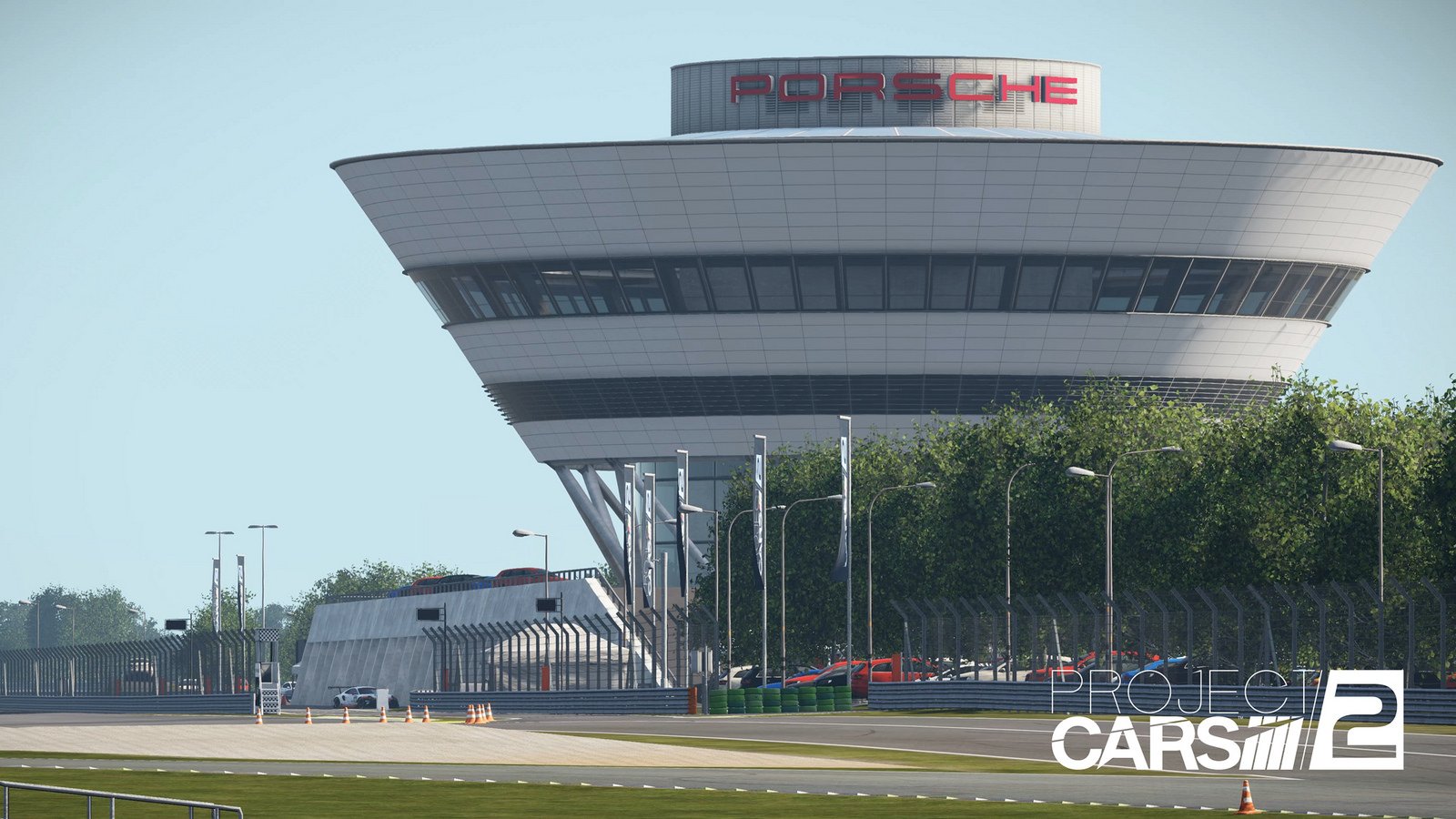