It’s March 6, a big release day in #SimRacing world and the first of the lot is the Project CARS 2 Porsche Legends Pack!

We already knew of a handful of cars and of course that Porsche On-road Circuit (Leipzig test track) would be making its sim racing debut. But the remaining of the nine cars to be included still were unclear, until now.

Project CARS 2’s latest addition to the DLC family is free for all season pass owners and will otherwise cost € 9.99, $ 9.99, £ 8.49 or equivalent in your local currency!

The Porsche Legends Pack is available now! Should it not show up in the store just yet (consoles) it is only a matter of hours. 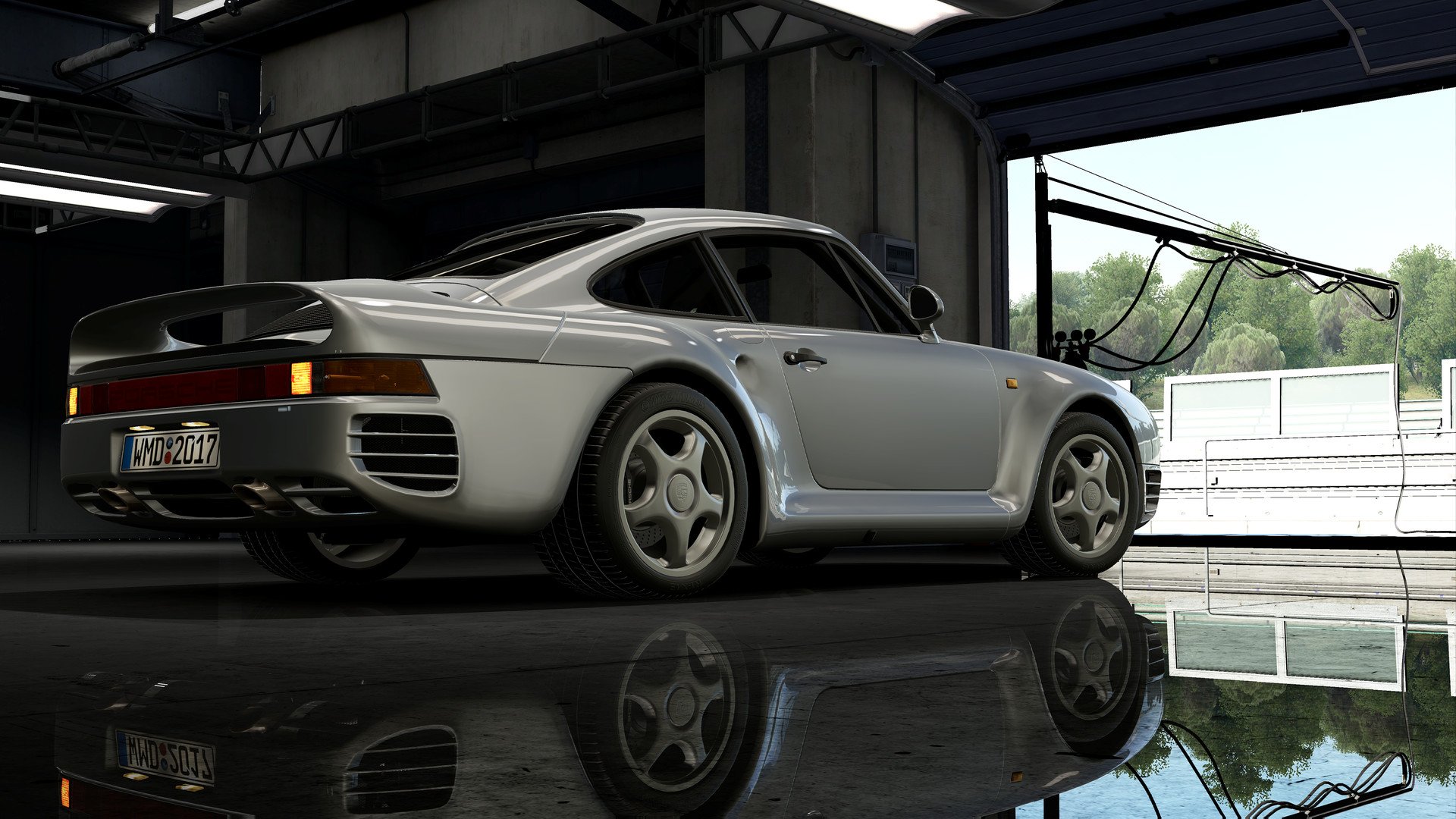