End of month, that can only mean roadmap time! The March edition covers not only new tracks and cars for rFactor 2, but other new features like the competition system too! Beware, the roadmap was published yesterday, i.e. March 31, so do not expect any April Fool’s jokes here …

One of rFactor 2’s stand-out features is the great choice of historic cars together with the tracks of their time. Studio 397 is now even furtherly expanding the roster by adding the March 761, a furious 1976 F1 car built by British March Engineering, for free very soon.

Plus, the already present Brabham BT44 is receiving a significant update as well!

But that is not all on the car front. Studio 397 has confirmed yet another LMP car in form of the Oreca 07 LMP2, which will be part of an upcoming DLC car pack. Considering the recent announcement of the Norma M30 LMP3 (and of course Sebring), the next pack could definitely carry a Le Mans prototype theme!

And in case you missed it, the KartSim pack was released earlier this week too!

And it is definitely not one you expected. The Finnish Botniaring, a.k.a. Perkeleville (big grin), is a rather unknown track, mainly used for national racing. However, Studio 397 is convinced that it will be a great match for the upcoming Tatuus cars, and who does not like some stand-out tracks?

Apart from the Brabham, Studio 397 is still busy with the Dutch Zandvoort circuit. Repavement is now complete, the Audi S curve has now been modelled accordingly and many other details were implemented too. The track is now almost ready for final testing before its release. See the previews below.

rFactor 2 is of course a growing project, meaning that new features are being added constantly and old ones are being revived. One of them is the user interface for example, which has now been in development for quite a while and has been victim to many unexpected delays over time. The current struggles mainly involve testing, which may sound easy at first but actually is the total opposite.

One of Studio 397’s goals with the new UI is to create a very easy and straight-forward user experience. The team has done so by making driver swaps a lot more easy and the implementation of UI skins a lot more accessible and understandable.

Performance is obviously also a big part of a simulation. Especially in virtual reality and triple-screen scenarios, Studio 397 was able to make great advancments, which are currently undergoing testing. 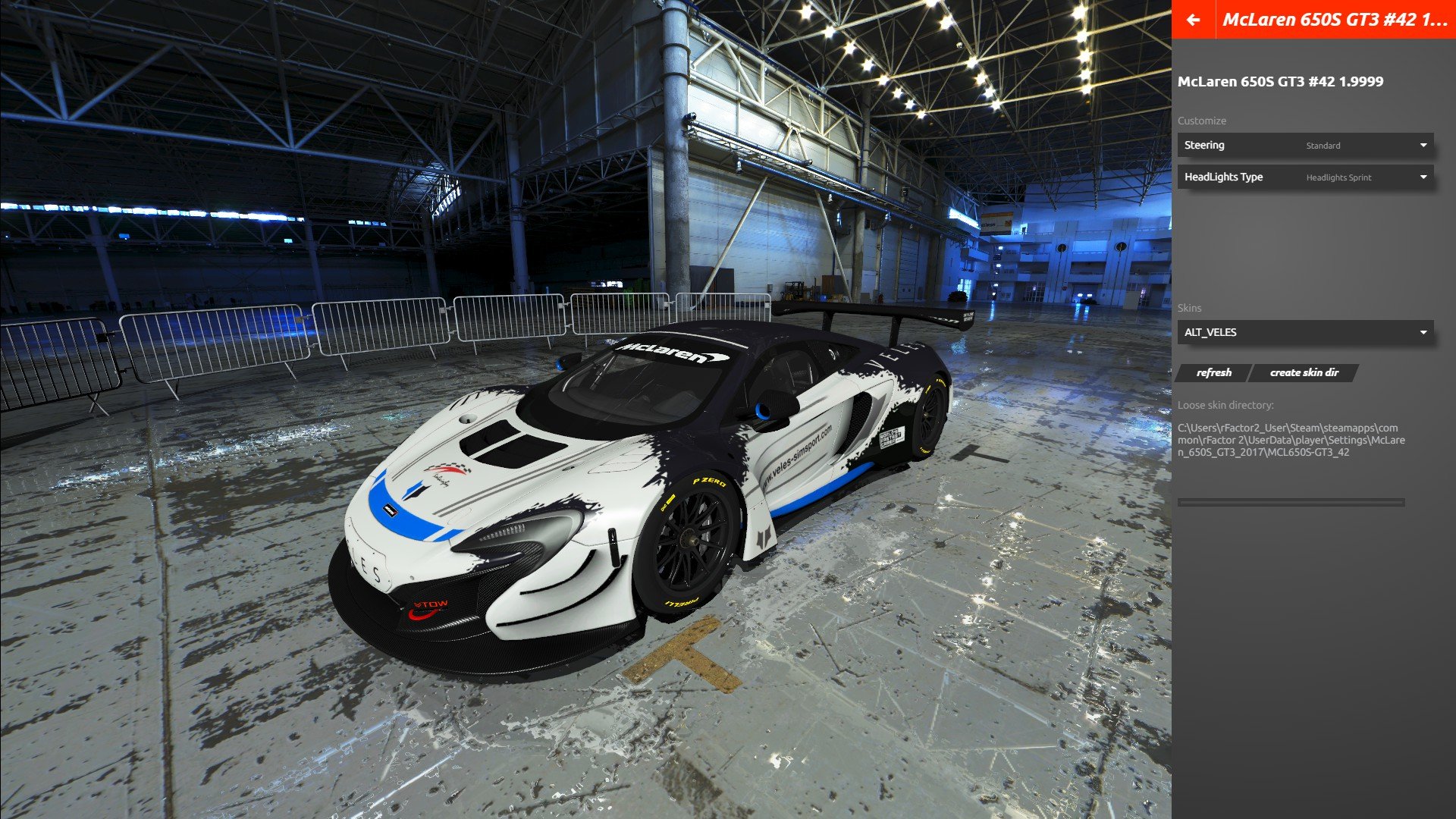 Studio 397 has been discussing its competition system for quite a while now, however, concrete info was rather rare, as the whole system is still taking shape. Yet rest assured that the team is making great progress, especially thanks to the cloud technology by Studio 397’s parent company Luminis which is being used.

As a result of a competition held a while ago, Studio 397 found itself overwhelmed with community-generated skins for its GT3 cars, all of exceptional quality. The best examples will be making it into rFactor 2 next week. Here is a preview of what to expect: 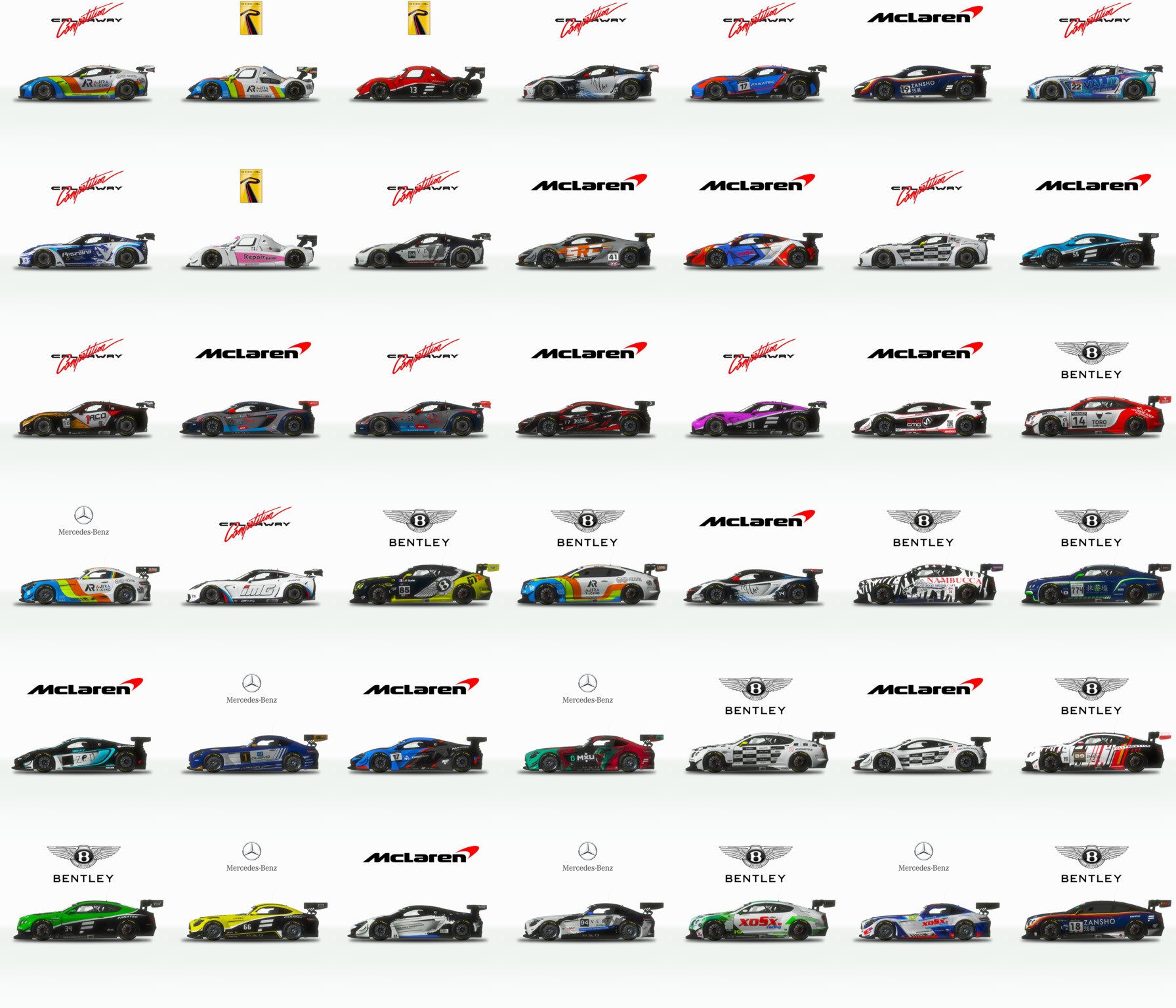